On the lines of Sheroes Hangout, a cafe that employs acid attack survivors , a start-up in Chennai ‘Writer’s cafe’ only employs burn survivors in order to ensure that they lead a life with great dignity. Cafe that opened on December 11, last year is a Swiss bakery that has employed seven burn victims, who are trained by a chef from Switzerland, Silke Stadler.

The project is a brainchild of restaurateur M. Mahadevan and it works with the non-profit organisation International Foundation for Crime Prevention and Victim Care (PCVC), this organisation also gets the profits that the cafe earns which helps other burn victims. 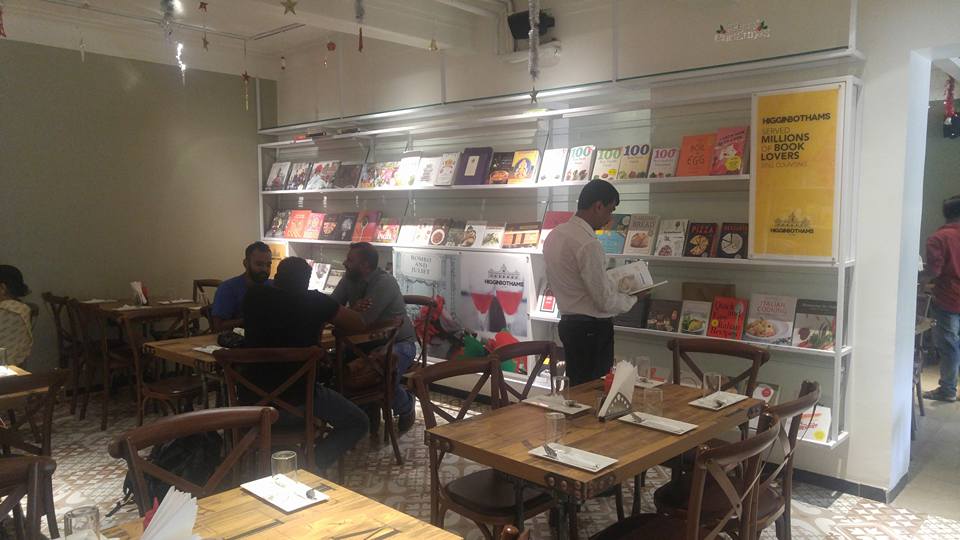 This is not the first time that Mahadevan is working on such project, he also runs a ‘Freedom Bakery’, which teaches prisoners in Puzhal jail in Chennai to bake and there is another project by him ‘Give Life Project’ in Loyola College, which employs widowed women. 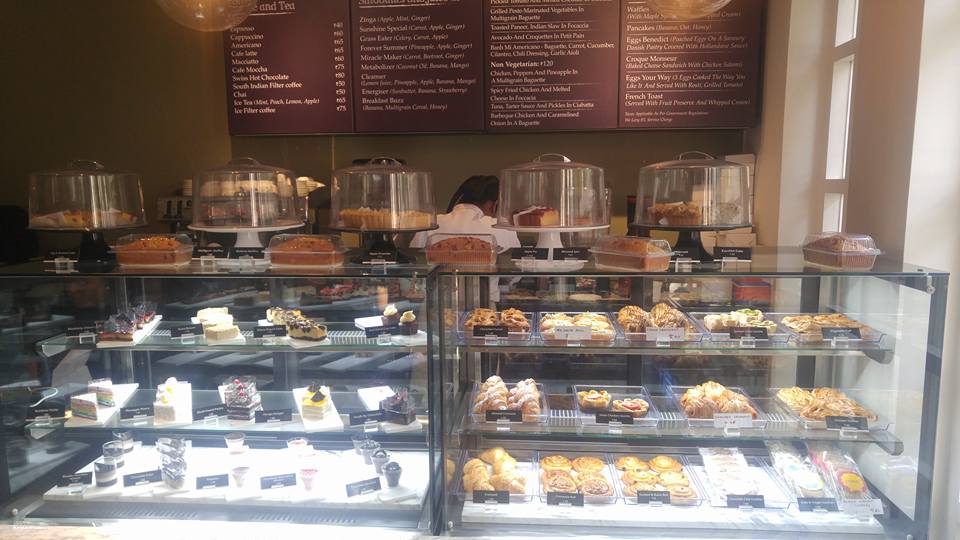 With the aim of developing their overall personality, the survivors are not only given employment by the cafe but are also taken out for shopping so that they become less hesitant in public places. The cafe’s aim is to provide a place where burn survivors  can feel comfortable and can share the experience  with people and not feeling judged.

Several person working there have accepted that the cafe has inculcated immense confidence in them.  They are happy that the cafe has given them a platform where they can learn and earn. Not only they are paid but also given the facilities like an employee gets such as mediclaim.