London: Not just in United Kingdom, those in China too will also be able to see William Shakespeare’s hometown now. A replica of the English playwright and poet’s hometown of Stratford-upon-Avon is set to be built in Fuzhou in China.

Stratford-upon-Avon, a market town in the UK on the River Avon, is a popular tourist destination owing to its status as birthplace of Shakespeare and receives millions of visitors every year. 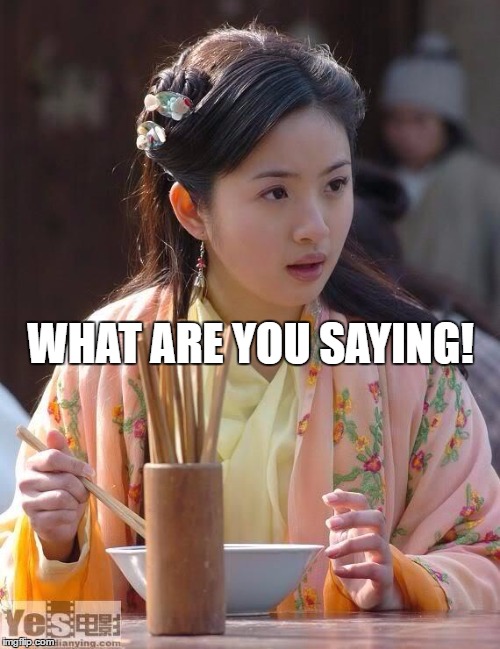 The Royal Shakespeare Theatre, the Holy Trinity Church and the 16th Century house where the Bard was born are among the buildings that may be recreated. 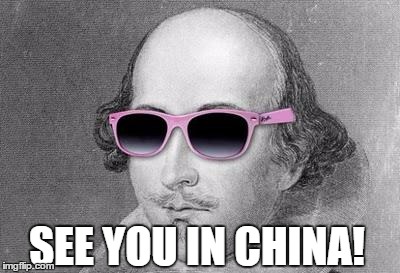 A delegation from Stratford is due to visit Fuzhou to discuss the plans.

Stratford-upon-Avon is one of the most visited towns for Chinese tourists visiting the UK, the ‘Mirror’ reported.

“I think it would encourage more people to come and visit Stratford as I think those who saw the recreation in China would want to come over and see the real thing,” Mayor of Stratford Juliet Short said.

This is not the first time that China is replicating famous European cities.

In 2007, a town modelled on Paris was built, complete with its own replica of the Eiffel Tower, Arc de Triomphe and French-style residential apartments.

China also has towns modelled on London and Venice.

“If it’s anything like the recreations they have done of places like Venice, I think it would be fantastic,” Short said.