Doctors at a private hospital at Kattappana in Idukki were puzzled after they discovered that the blood group of a pregnant woman who had approached the hospital for delivery did not match anything existing. Agnus Lourd Mary was then admitted to Caritas Hospital where doctors realized that she had the rarest blood group called Bombay Blood group.

“The delivery was a C-section and she needed blood for the surgery. Then we directed the couple to contact BDK, who immediately arranged blood donors for the patient. For the first time in the hospital, we managed a Bombay blood group case.” 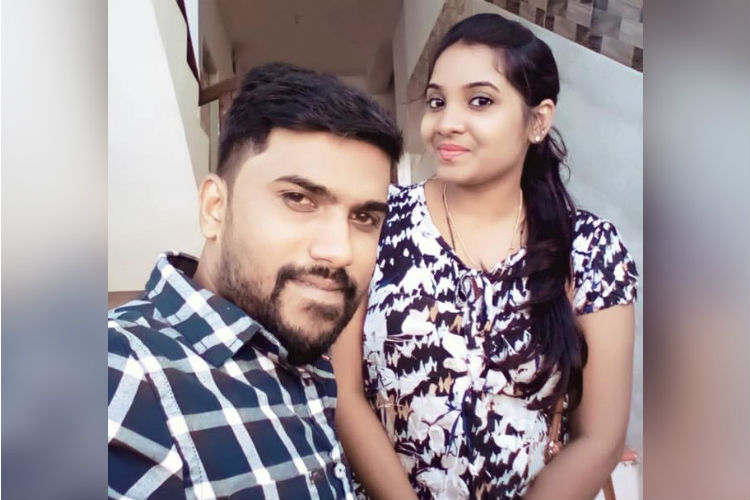 The hospital and Blood Donors Kerala (BDK), a non-profit organisation, managed to get two donors from Malappuram and Idukki. The BDK members came in the middle of the night to donate blood. The surgery went off smoothly and Agnus delivered a baby boy.

What is Bombay Blood Group?

Bombay Blood group is an extremely rare blood group that is observed to occur in 1 out of every 250,000 people all over the world. In India, it is relatively common with 1 out of every 7,600 people having the blood type. People born with the blood group can donate blood to anybody with ABO grouping but can receive blood only from people with Bombay blood group. The phenotype was first discovered in Bombay in 1952.

A blood transfusion for people with Bombay Blood group is quite rare. In 2017, the whole country of Colombia had just one person with the blood type because of which the blood had to be imported from Brazil. According to Dr Mohandas, the blood bank in-charge at the Thalasseri Malabar Cancer Centre, only 180 people with Bombay blood group have been registered in India.