Who doesn’t love water parks? But there are people who do not have the luxury of enjoying the rides to the fullest due to some disabilities that they might have. However, to make the experience enjoyable for all, a brand-new three-acre water park has been opened in San Antonio, Texas.

The Morgan’s Inspiration Island is carefully designed to cater to people with disabilities. The entire park is wheelchair accessible and is made in a way to give all children a chance to fully enjoy various water games and pools.

“Park of inclusion,” as they call it, is the first wheel chair water park of this sort in the world. Its key attractions include Rainbow Reef, Shipwreck Island, and even a boat ride, are of which are wheelchair-accessible. What is even more welcoming is the fact that the park offers free admission to anyone with a disability.

The water park is the brainchild of San Antonio businessman Gordon Hartman. The idea came to his mind when he saw children playing at a pool party while his daughter Morgan with special needs could not be a part of it due to her disability. Recalling what he felt seeing her, Hartman said that “She told me with her eyes and that stuck with me.” 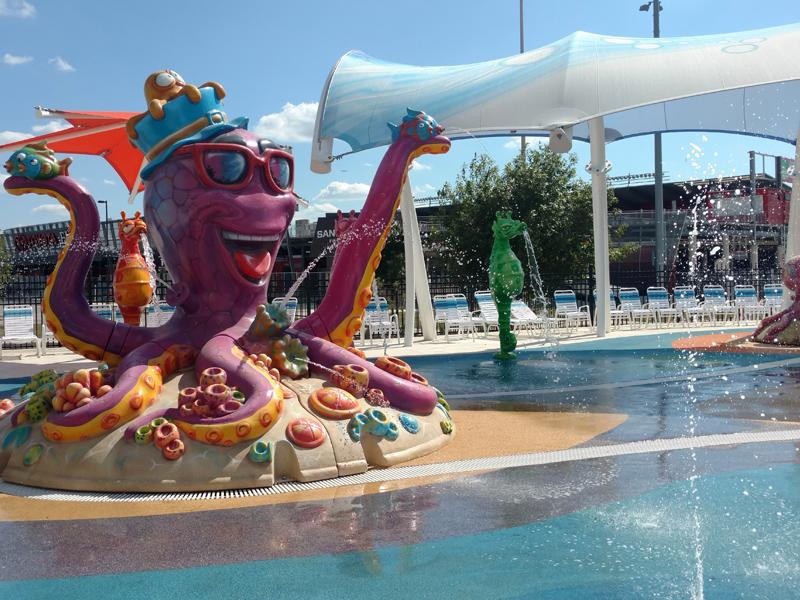 Using his money and after seeking the help of doctors, therapists and people with special needs, Hartman created the 4-acre, $17 million park at the site of a former quarry. The water park that was inaugurated on June 17 has been named after his daughter, Morgan. 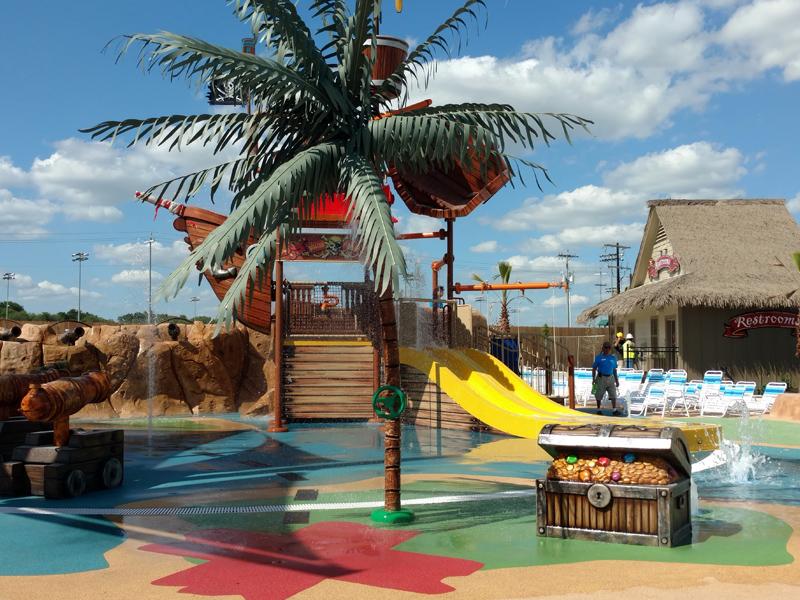 Morgan's Wonderland is an all-inclusive amusement park that allows everyone to enjoy the fun, including individuals with disabilities. Now they have created Morgan's Inspiration Island, which is the first all inclusive water park that allows fun for everyone all summer long! https://bit.ly/2tJtfy7 . . . #lifewithoutlimits #ucp #morganswonderland #morgansinspirationisland

We are freaking out with glee over @morganswonderlandtexas – the world's first (and finest!) water park for children with disabilities! As soon as we told Edgar about #morganswonderland our buddy had strapped on the ol' swim cap and goggles and headed straight for #morgansinspirationisland !! We are overjoyed to spread the word. What an amazing organization. 🙂 #waterslide #waterpark #disability #smile #goggles #laughter #joy #edgar 🙂

Remember back in the day….like a week ago….when Water Works was the best place to cool down in Wonderland? #TBT #MorgansWonderland #MorgansInspirationIsland #TexasToDo #sensoryplay #inclusion

It's going to be a hot, happy day in #SanAntonio. Please note that there will be NO Twilight Hours today, July 8! Both #MorgansWonderland and #MorgansInspirationIsland will be closing at 4pm. We hope to see you soon!

A post shared by Morgan's Wonderland (@morganswonderlandtexas) on Jul 8, 2017 at 6:56am PDT