A study by the Central Pollution Control Board (CPCB) stated that India generates 26,000 tonnes of plastic every day. To combat plastic pollution, Bengaluru airport will now be using plastics as an additive while laying roads.

Bengaluru’s civic body Bruhat Bengaluru Mahanagara Palike (BBMP) had enforced a ban on single-use plastics in 2016, which led to the municipal corporation seizing plastics from various shops during raids. They will hand over around 2.5 tonnes of plastic to Bangalore International Airport Limited to use it to build a new road within the airport premises.

“We decided to give seized plastic to the airport free of cost for building the road. Their aim is to collect over 50 tonnes in total of which we will contributing a part. In the future, if KIA expresses interest to procure more plastic, we will give them more quantity, based on demand. The seized plastic is currently being stored at waste management centres across the city.” 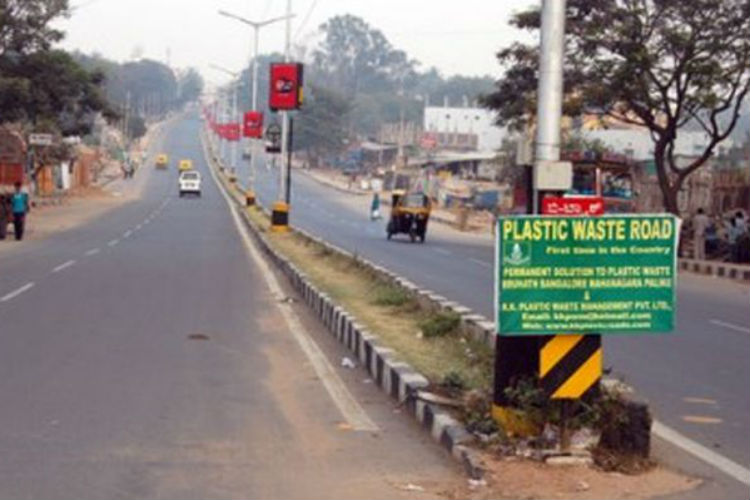 Though it is the first time that an Indian airport is using plastic to build infrastructure, plastic has previously been used as a component to build roads in Bengaluru. At least 11 states have reportedly used plastics to build over 1,00,000 km of roads till 2018, including in cities like Indore, Surat and Pune.

According to the National Rural Road Development Agency, plastic roads perform better than those constructed with conventional bitumen. The report stated that roads made with plastic were not subjected to stripping when they came in contact with water and increased the road life ‘substantially’. 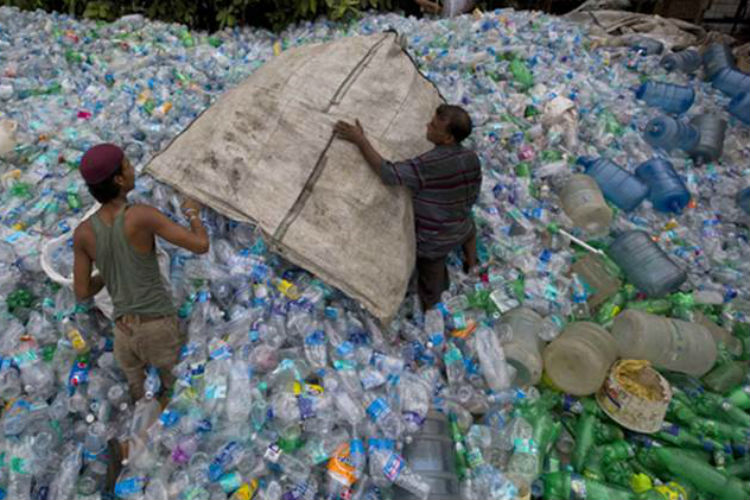 How India is combating the plastic menace

In 2009, Himachal Pradesh became the first state in India to come up with a ban on plastic and polythene bags and since then, over 25 states and union territories have either enforced a full or partial ban on the use of plastic. To implement the ban, several municipalities including Mumbai’s Brihanmumbai Municipal Corporation have instituted ‘squads’ to collect fines from manufacturers. On the other hand, states including Telangana and Assam are encouraging people to recycle plastics on a micro-level.

Recently, the Indian Railways decided to enforce a ban on single-use plastic material, including on trains, with effect from October 2, 2019. Maharashtra government has also announced that it will incentivise returning of plastic milk pouches to the retailers. The government has asked retailers to buy back milk pouches from customers.