To reduce the plastic menace and prompt citizens to be involved in recycling, Maharashtra government announced that it will incentivise returning of plastic milk pouches to the retailers. The government has asked retailers to buy back milk pouches from customers. The buyers will have to deposit Rs 0.5 to the vendors upon buying a pouch of milk and get the refund upon returning emptied pouches.

With this, the state hopes to reduce 31 tonnes of plastic waste and prevent an estimated 1 crore poly-packs from reaching the streets.

Ramdas Kadam, Maharashtra’s environment minister, told News 18, “Every day, milk pouches worth one crore rupees are found on the streets. While we have made great progress in plastic ban, this is an area of concern…Now we have come up with this new scheme to ensure that even milk pouches don’t end up on the streets. This is a simple deposit method. There are no fines involved.” 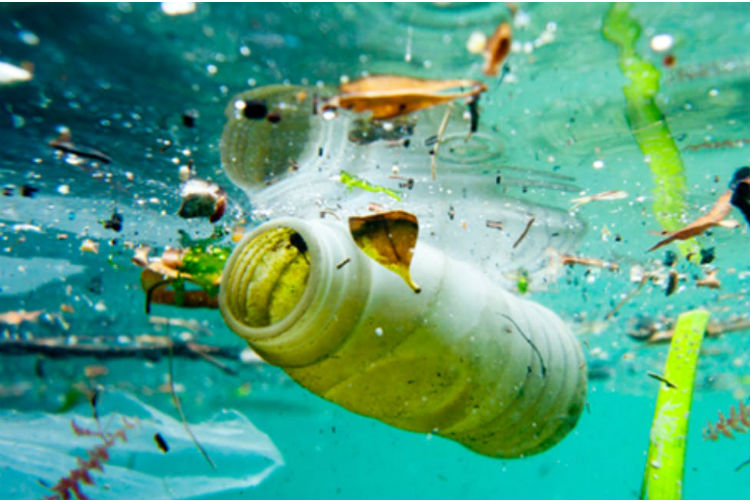 In 2018, Maharashtra had enforced a ban on the manufacture, use and sale of single-use plastic including carry-bags and thermocol. However, some retailers including dairy and milk distribution companies were temporarily exempted to come out with alternatives to pouches. According to the minister, the government has acted against 6,369 shops for violating the plastic ban and 273 factories manufacturing plastic bags have been asked to shut down.

In 2009, Himachal Pradesh became the first state in India to come up with a ban on plastic and polythene bags and since then, over 25 states and union territories have either enforced a full or partial ban on the use of plastic. To implement the ban, several municipalities including Mumbai’s Brihanmumbai Municipal Corporation have instituted ‘squads’ to collect fines from manufacturers. On the other hand, states including Telangana and Assam are encouraging people to recycle plastics on a micro-level.

According to the Central Pollution Control Board, India generates close to 26,000 tonnes of plastic a day, with a little over 10,000 tonnes a day of plastic waste remaining uncollected. Ellen MacArthur Foundation estimates that by 2050, the amount of plastic in seas and oceans across the world will weigh more than the fishes.