What’s the best way to move away from using everyday plastic products like cups, plates and spoons? According to a district in Assam, the answer lies in nature.

Recently, United North-East, a non-profit initiative, posted a picture of ice-cream served in banana leaf cup and bamboo spoon after the government hinted at banning single-use plastic products. An IITian from Assam recently developed an eco-friendly bottle made of bamboo. The bottles come in different shapes and sizes and cost between Rs 400 and Rs 600. 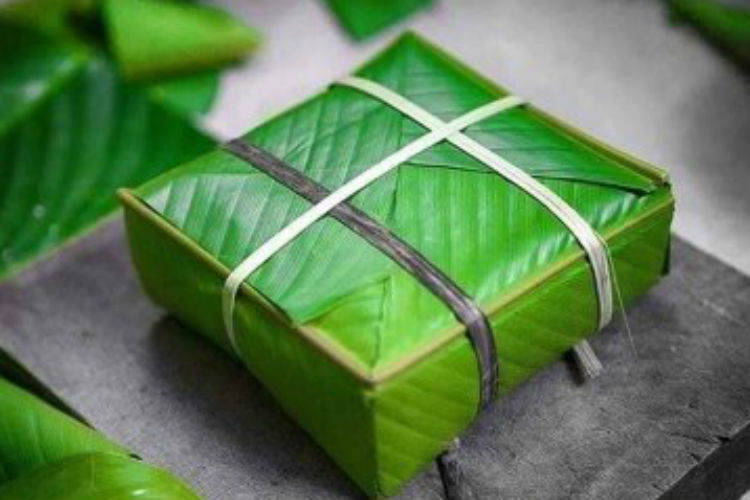 According to an analysis, many global manufacturers are switching to producing alternative products such as paper and aluminium and biodegradable plastic films than can either be recycled or disposed off sustainably. Christopher Shanahan at Frost & Sullivan told Food Processing, “With rising concerns around plastic pollution and stringent government regulations, manufacturers are seeking alternatives to plastic packaging. This is resulting in an uptick in use of paper- and aluminium-based packaging or other non-plastic materials such as biodegradable foods or resin.”

Another study by IIT Bombay estimated that Mumbai’s sea will have more plastic than fish, threatening the existence of 700 marine species.