The effects of global warming can be felt across the country. Scientists have been claiming that global warming is the major reason behind the sudden surge in temperatures and unusual climate changes.

As per reports, even if global warming is halted at levels struck under the Paris deal, several cities across India are likely to face an intense heatwave and soaring temperatures. The countries who supported the 2015 Paris Agreement have pledged to limit global warming to below 2 degrees Celsius above preindustrial levels.

The detrimental effects of the catastrophe have often been brought to light by recurring massive floods and droughts in India as well as across the globe. 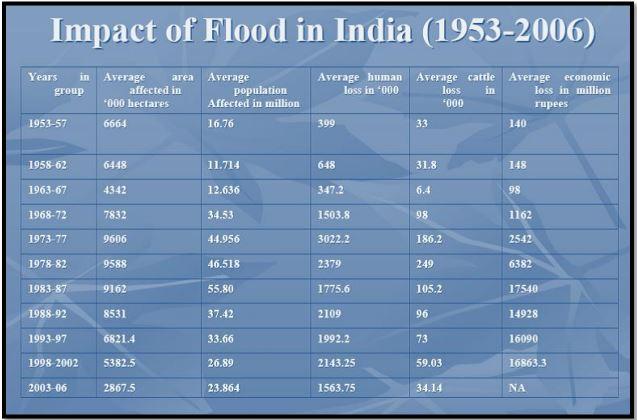 It is not just the average global temperature which is higher than ever, the levels of carbon dioxide in the atmosphere has also crossed all previous records.

India, in fact, is among the first 10 countries in the world in terms of fatalities and economic losses when it comes to analysing the climatic disasters as per the records of the last 100 years.

From Winters to Monsoons to summers, India has a wide diversity in terms of the temperatures that it faces. Be it the Himalayas or the Thar desert, both play a very crucial role in controlling the weather of India. While the Himalayas participate in this warming by preventing the cold winds from blowing in, and the Thar desert attracts the summer.

Global megacities like Kolkata could face annual deadly heatwaves like the one that claimed over 2,000 lives in India in 2015, even if global warming is halted at the levels struck under the Paris deal, scientists have warned.

Also Read: Maharashtra’s Bhira fumes at 46.5 degrees. But is the data correct?

An analysis of 44 of the 101 most populous “megacities” showed that the number of cities experiencing heat stress doubled with 1.5 degrees Celsius of warming. What is frightening is that the trend will expose over 350 million additional people to the climate change by 2050 if population continues to grow at the same rate.

Even if global warming is halted at Paris goals, cities like Kolkata may face annual conditions similar to the deadly heat waves like that of 2015 when about 2,000 people had died in India.

Large cities containing lots of heat-absorbing asphalt and concrete are likely to the at the face of all the trouble.