After treatment, sewage water from a city is usually released into nearby rivers. But Chennai has come up with a plan to reuse its treated sewage water in its factories.

According to the Metro Water Board, fresh drinking water will be reserved for residential use which will help the city combat the water crisis. The plants will also recycle 20% of the sewage water and reduce the dependency of the city’s industries on reservoirs and desalination plants. An official from the board told TNIE, 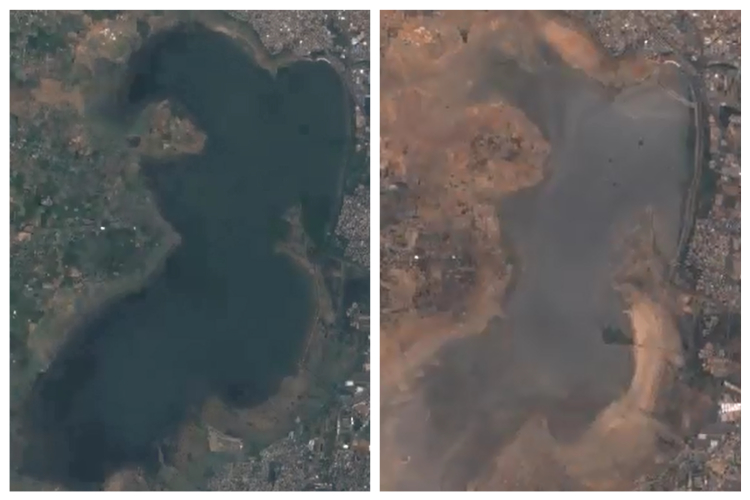 Chennai has been facing an unprecedented water shortage due to weak monsoon for the past two years as well as excessive groundwater pumping and inefficient water management systems. According to reports, Tamil Nadu is almost entirely dependent on rains for recharging its water resources. Chennai hadn’t received any rainfall for around 200 days, thus drying up its four major reservoirs.

This is the worst situation that the city has witnessed in over 30 years, with people waiting an average of 3-4 weeks for a tanker. Tankers are reportedly even collecting water from abandoned stone quarries to supply 8.5 lakh households. Four 50-wagon trains carrying 2.5 million litres of water were also flagged off from Vellore, with each train costing Rs 8 lakh. 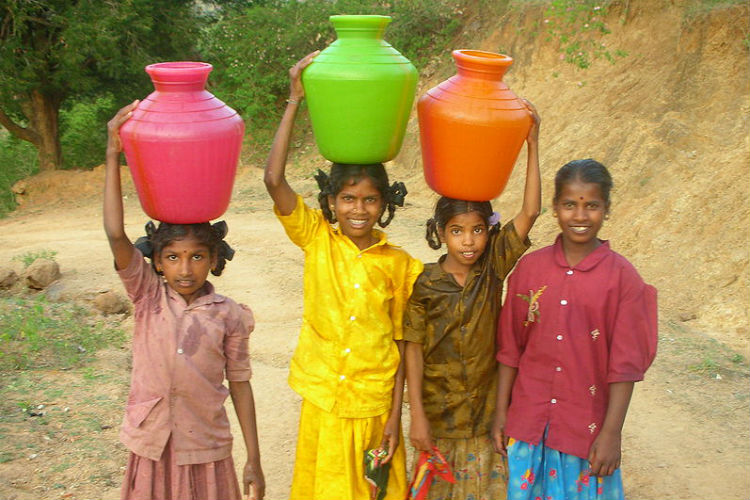 Looking at other options

Other than procuring water from neighbouring areas, Chennai’s Metropolitan Water Supply and Board also aims to supply water within 48 hours of booking via ‘Dial for Water 2.0’ scheme. Citizens are also stepping forward by restoring lakes and ponds as a community initiative. Many apartments have dug ‘recharge wells’ so that rainwater can percolate into the soil and making groundwater available for residents to draw from it. Though rainwater harvesting was made mandatory in 2003, RWAs have launched roadside rainwater harvesting initiatives at places where water was known to stagnate the most.