Japan has always been weird, like that nerdy kid who nobody wants to sit with at the lunch table because they dissect dead roaches, which, I am sure, is a delicacy in the country. But, even with all their strange foods, the Japanese had never taken it this far. An amusement park in Japan’s Kitakyushu named Space World opened a skating rink recently. No biggie, right? Except that the rink had real fish and other aquatic animals just frozen under the ice! 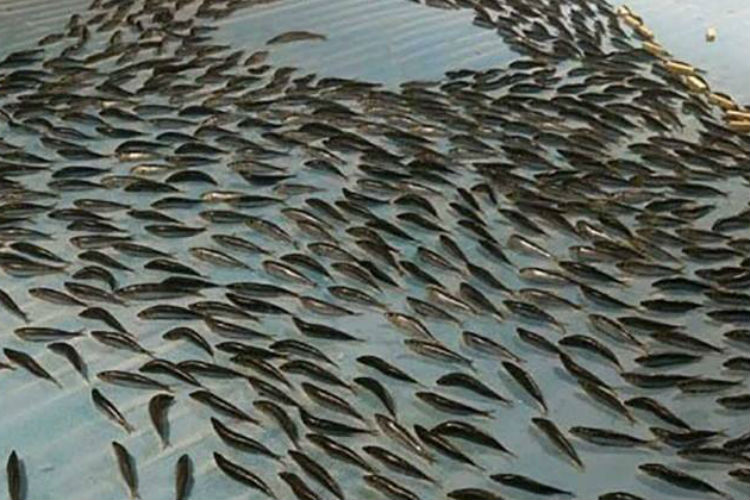 Earlier this month, Space World had opened a skating rink and uploaded photographs of it on their Facebook page. The Facebook posts left people horrified and the insensitivity towards it drove people even madder. With captions like “I am d… d… drowning, s … s… suffocating,” they posted images of fish with their mouths wide open stuck at the surface of the ice as if they were gasping for air. 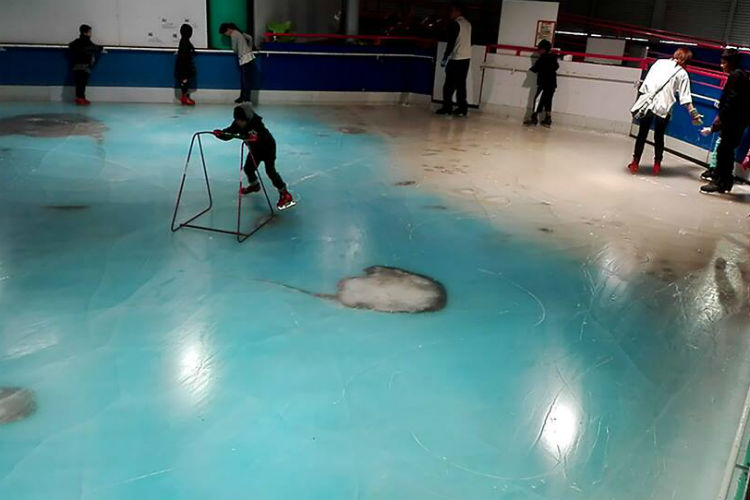 Other images featured frozen crabs and what seemed like shark skin placed under the surface. Space World claimed that the shark skin was merely a photograph but Facebook users called them out on their bullshit.

“Who … thought skating over dead animals was a good idea?” said a Facebook user. “In what alternate reality is your administration living in to think that freezing a bunch of animals into a skating rink would be a good idea?!?!?! I’m completely dumbfounded. You all are sick and need help.” 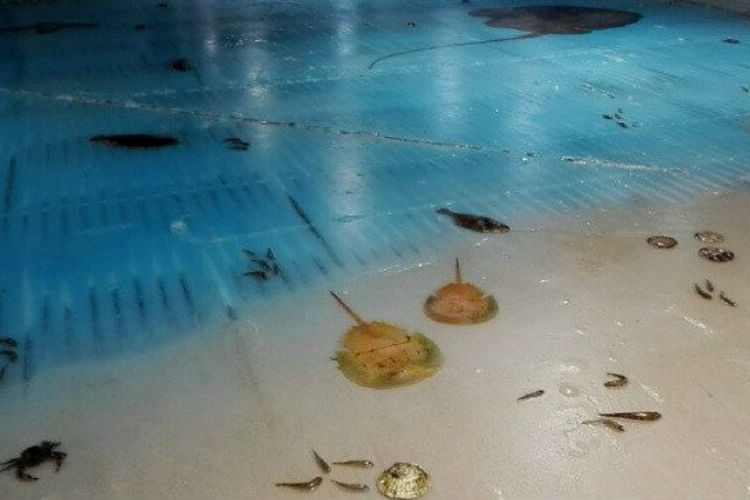 Following the sudden outrage, revelations were in order. They weren’t photographs, they weren’t plastic toys, they were actual live animals. The park argued that the fish weren’t killed instead, had been purchased from the market so, they were innocent.

Even so, they could have been utilised as food instead of being wasted! I mean, why not just burn some 1,000 kilos of potatoes and expect everyone to be okay while there are people starving all over the world! A review for the park read, “Those fish died for nothing!” and another one demanded that the Japanese boycott the park, “What a terrible idea, no respect for living things. I hope all Japanese residents boycott your place.” 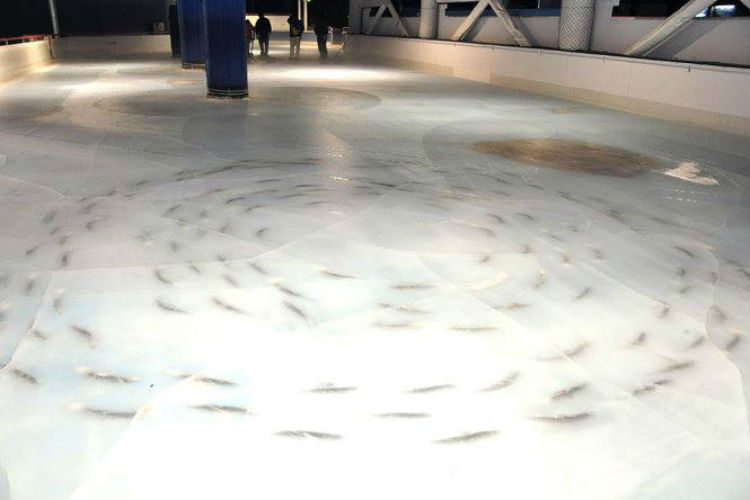 Space World manager Toshimi Takeda said that he was taken aback with the negative response as people absolutely loved coming to the park. If there is one thing that has become evident from this incident, it is that a lot of people have a lot to learn about respecting life. People’s growing insensitivity towards animals and proclivity towards using them as objects is a wake-up call.

After the overwhelming backlash, the park decided to close the skating rink down and has also removed all photographs and all mention of the horrendous “amusement” from their Facebook page. They now plan to hold an “appropriate religious service” and use the dead animals as fertiliser.