A South Carolina man has been jailed for five years after he tapped his dog’s mouth with an electrical tape causing him to lose a part of his tongue and undergo numerous surgeries. The American court who sent him to prison termed the act as “hell on earth”.

The accused and the owner of the dog, William Leonard Dodson, reportedly chained him outside and taped his mouth. When asked why he did what he did, Dodson said that the dog, Caitlyn used to bark a lot. In another case, Dodson has also been awarded a 15 years sentence in Prison for a gun charge. 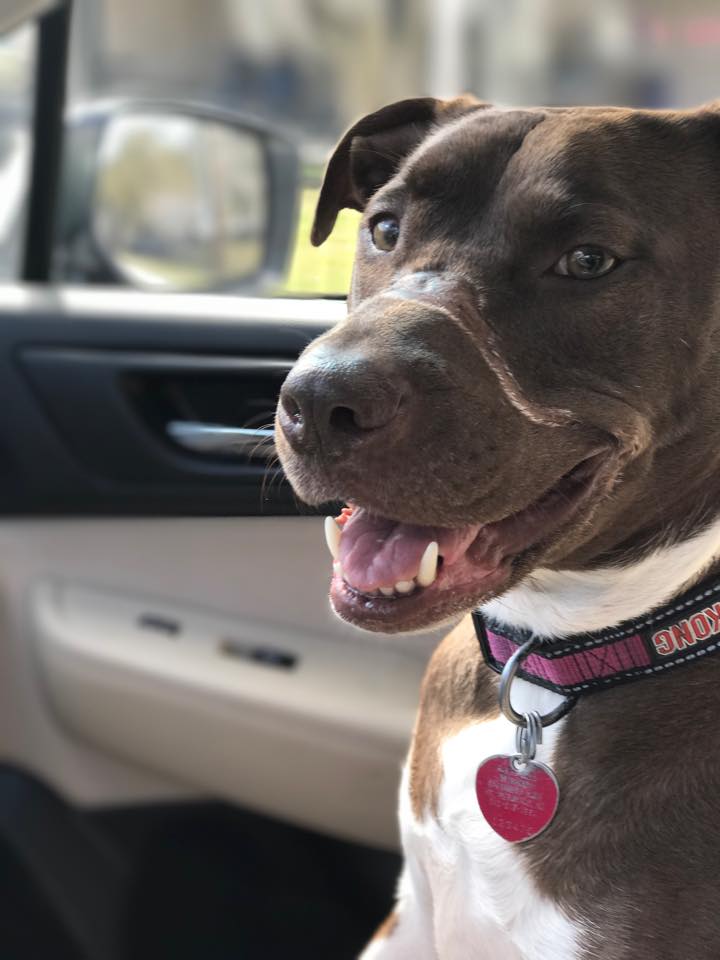 While announcing the maximum sentence for animal cruelty, the judge further affirmed that he wished he could punish him for more years.He was brought to Animal Society in 2015 who assumed that his mouth was taped shut for over 36 hours. The dog’s tongue had turned black since the tape cut off blood circulation.

Animal Society asserted that Caitlyn was crying in pain as the vets made an attempt to put him out of his misery by steadily removing the tape. Describing Caityn’s condition, doctors at Animal society said that the dog’s tongue was“significantly swollen, significantly bruised, discolored (dark purple) and oozing blood.”

Even though Caitlyn nas found a loving and run around the house as a happy dog, he does suffer from anxiety. Also, the mark is clearly visible on the fog’s face. Dodson will also have to pay a fine of $5,000.