Don’t you sometimes see birds pecking at your window as you sip your morning coffee? They may be interested in your beverage rather than in you. At least birds are not as picky about their morning cup of steaming hot coffee as humans are. While the coffee aficionados might prefer the sweet taste of Arabica beans over the bitter taste of Robusta beans, birds, however, do not have any such biases.

For those of you who are confused between the type of coffee bean that goes into making your perfect cup of coffee, here’s a quick guide: Arabica beans contain more sugar which gives them a mildly fruity flavour. They have less caffeine and are often used for making Lattes and Cappuccinos.

Robusta beans, on the other hand, contain less sugar and have a bitter and stronger flavour. They also have more caffeine which makes them ideal for making Espresso. 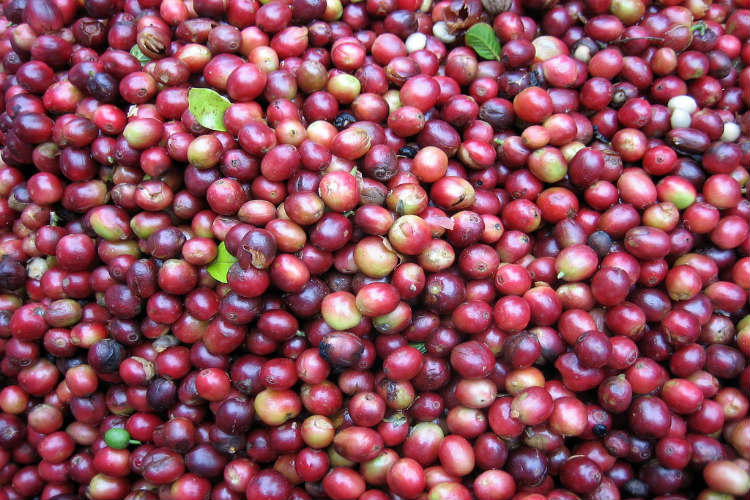 The Coffee Connection
Previous research showed that Arabica, which is generally grown in shade, is host to various levels of biodiversity across the globe. However, its production has declined over past two decades owing to climate change and spread of diseases. Robusta, on the other hand, is disease-resistant and is grown under the sun.

To fulfil the ever-growing demand of coffee globally, farmers are gradually shifting to production of Robusta beans, which can not only withstand difficult weather conditions but also require fewer pesticides.

Worried that this trend might affect the biodiversity, researchers from the Wildlife Conservation Society, Princeton University and the University of Wisconsin-Madison set out to establish which coffee bean is preferred by the birds. To find out the truth, they looked into the sixth-largest coffee producing region in the world — the Western Ghats of India.

ALSO READ: World’s costliest coffee made with cat-poop is now available in India. Here’s where you can get a hot cuppa

Guess what they found out? Birds like Robusta beans as much as they prefer Arabica beans! 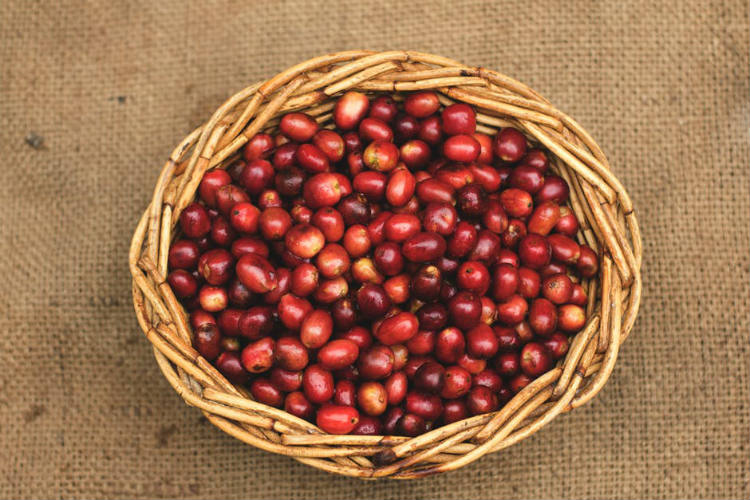 What A Revelation
The researchers found out that the Robusta plantations in the Western Ghats boasted a substantial biodiversity and supported a wide variety of birds and frugivores. They found out that the region was home to a total of 79 rainforest bird species including three IUCN red-listed species — Alexandrine parakeet, grey-headed bulbul and the Nilgiri wood pigeon.

ALSO READ: 7 coffee rituals from around the world you won’t believe existed

Apart from a wide variety of animal, butterfly, insect and amphibian species, the region also supported coffee-loving birds including the Malabar grey hornbill, the Plum-headed parakeet and the insectivorous Oriental magpie-robin.

“An encouraging result of the study is that coffee production in the Western Ghats, a global biodiversity hotspot, can be a win-win for both birds and farmers,” said the lead author Charlotte Chang from the National Institute for Mathematical and Biological Synthesis, University of Tennessee.