Cyrus Mistry was on Monday removed as Chairman of Tata Sons, nearly four years after he became the first person out of the family to take charge of the company. Much is being said about what went behind the closed doors in the meeting room and what forced the board of directors to take the sudden call.

However, it is not the first time that a business head or a famous personality has been displaced and uprooted from his post. Let’s have a look at some of the famous leaders who have faced the defeat and also about some who made a miraculous comeback into the industry. 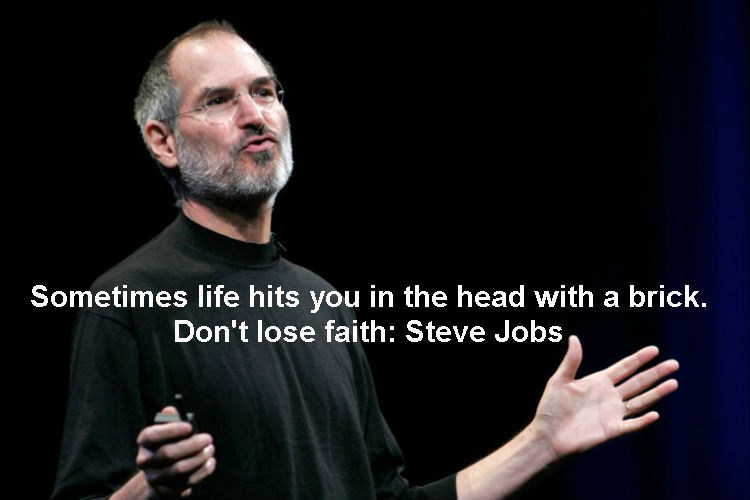 Steve Jobs: Who would not have heard this name? But do you know that the co-founder, chairman, and chief executive officer (CEO) of Apple Inc also got fired by Apple after a long power tussle? Following a humiliating exit from Apple, Jobs found a new company NeXT. Meanwhile, he also helped develop the visual effects industry by forming a new company, Pixar, which produced the first fully computer-animated film, Toy Story. Fate had its way and Apple purchased NeXT and Jobs yet again became the CEO of the company. The company which was on the verge of bankruptcy was brought back to life and is till date, one of the most profitable entities. 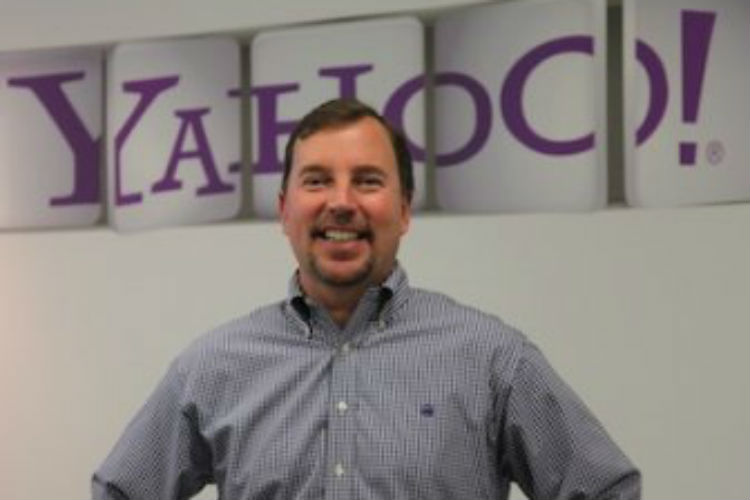 Scott Thompson: Scott was sacked from Yahoo as its CEO in 2012 after it was found that he padded his resume with an embellished college degree. Ironically, Thompson did not need to mention that he had a bachelor’s degree in computer science to take over the top post at Yahoo. His previous achievements like heading eBay’s PayPal unit or a degree in accounting from Stonehill College were more than enough. But the revelations surfaced and an exit was inevitable.

The fake credentials surfaced during the course of a proxy war. Daniel Loeb, head of the hedge fund Third Point reportedly wanted control of the board and Thompson stood in his way. Determined to get back to him, Loeb looked back into Thomson’s past and digged up the discrepancy bringing down the CEO, with a bang. 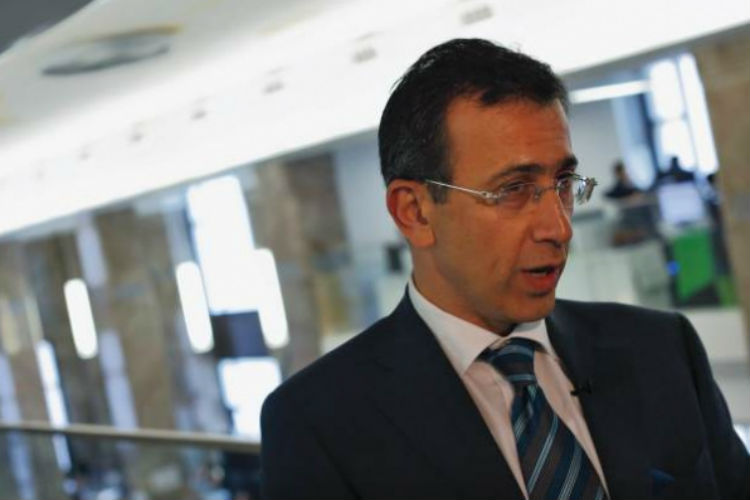 Ehab Al Shihabi: The CEO of Al Jazeera America launched the news network in 2013, but was removed with immediate effect in 2015. The announcement came after reports surfaced of a “turmoil” in the newsroom, resignations by three employees and a $15m lawsuit alleging that employees were forced to work in a hostile work environment. 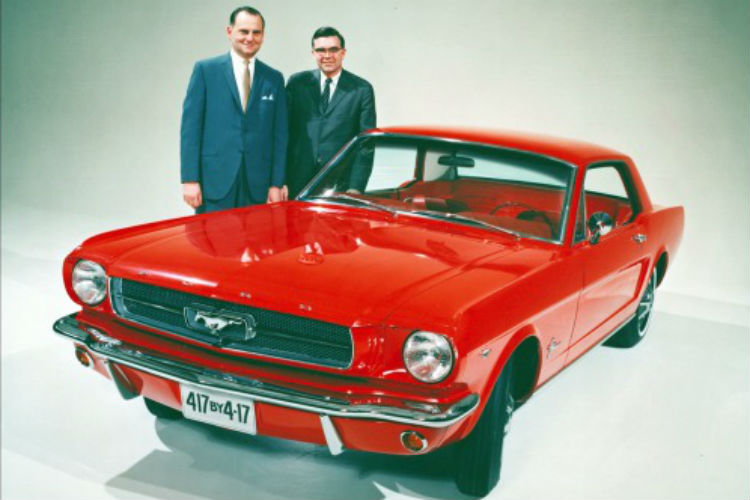 Lee Iacocca: Known for his brash, unorthodox style, Iacocca was fired as Ford’s president in 1978. He was hired nearly 30 years prior to his exit by Ford as an engineer in 1946. He soon switched to sales and excelled. He later became a vice president and general manager of the Ford division and successfully championed the design and development. Soon, he was on the covers of Time and Newsweek magazines. But rise in his public struggle with Henry Ford II, he was sacked.

Though Iacocca was the one who gained from the deal. He was hired as president of the Chrysler Corporation, which at the time was facing bankruptcy. He worked for the company and brought it to a position where it posted record profits. 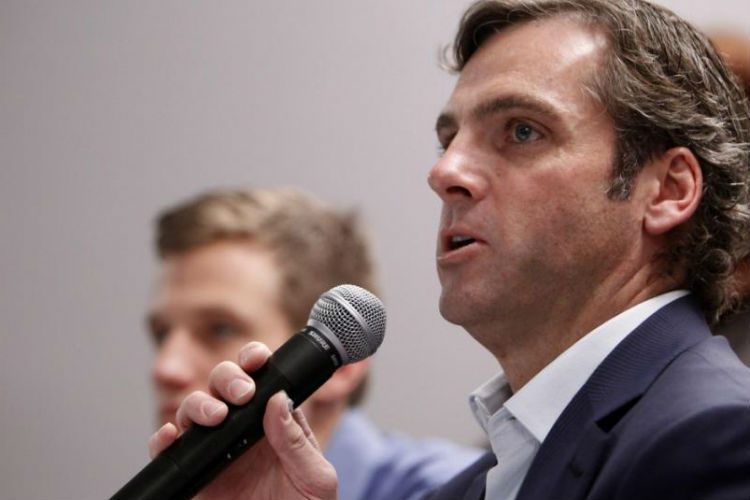 Owen Van Natta: Within nine months of hiring him as CEO for MySpace, News Corp fired Natta who had been hired to bring life to the troubled social networking site. The growing tensions of Natta with his top two execs was the main reason for his exit.

He did not lose much as the company was already in deep losses. He joined Zynga, company that makes online social games, as Executive Vice President of Business and was responsible for the company’s revenue strategy, corporate development, international expansion and brand. 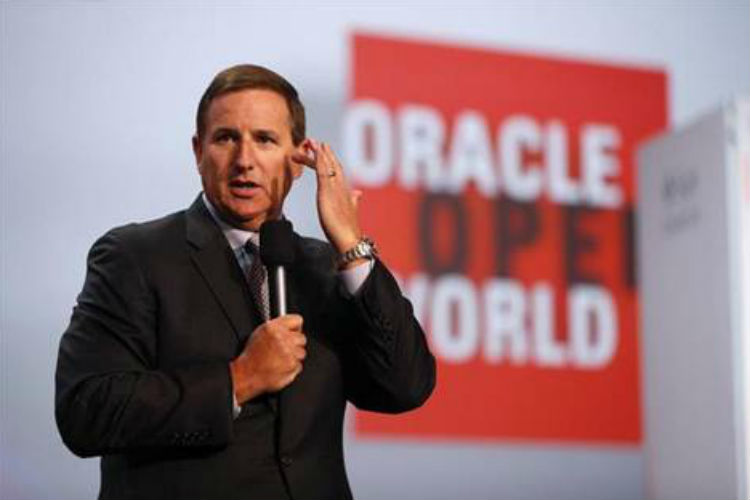 Mark Hurd: After being embroiled in a row over allegations of sexual harassment, the man credited with reinvigorating Hewlett-Packard Co had to step down as the chief executive of the technology giant. The company, however, concealed the relationship story and said that Hurd submitted inaccurate expense reports.

Just a month after his exit from HP, Hurd was named co-president and member of the board of Oracle Corporation.