Central Park from the American sitcom FRIENDS comes to life today at Katraj in Pune. Pune-based restaurant entrepreneur, Priya Kirad has opened a FRIENDS themed cafe where people can enjoy coffee like their favorite characters from FRIENDS

The cafe expects a huge turn-out for the inauguration. And many videos and pictures of the cafe’s interior are doing rounds on social media.

InUth spoke to Priya about her new ambitious project which is the second branch after the success of her first cafe with the same name in Kothrud. 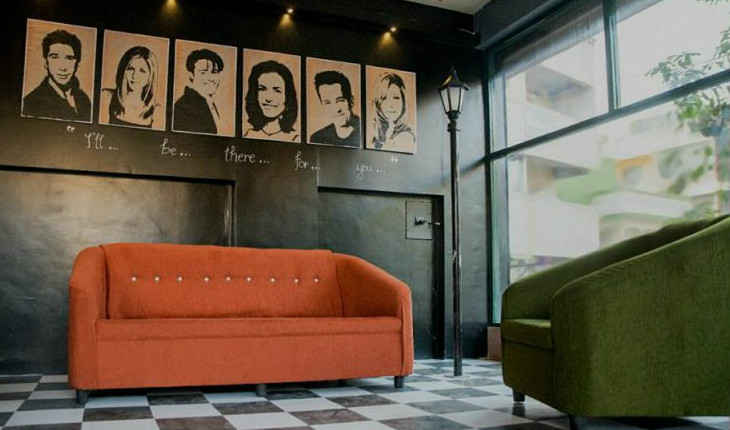 “This cafe will have the ambiance of FRIENDS. We will play TV series throughout the day. People can come and enjoy their favorite episodes. Most of the youngsters in the city are impressed with our first cafe which is less opulent compared to this cafe,” she said. 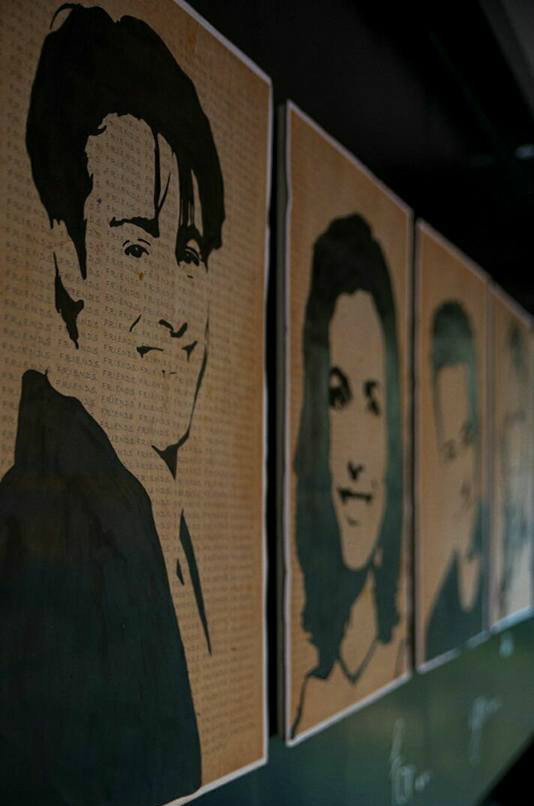 The cafe has portraits of all characters and also has a lounge same as that of Central Park. We will also have cutouts of the characters for people to take selfies with. 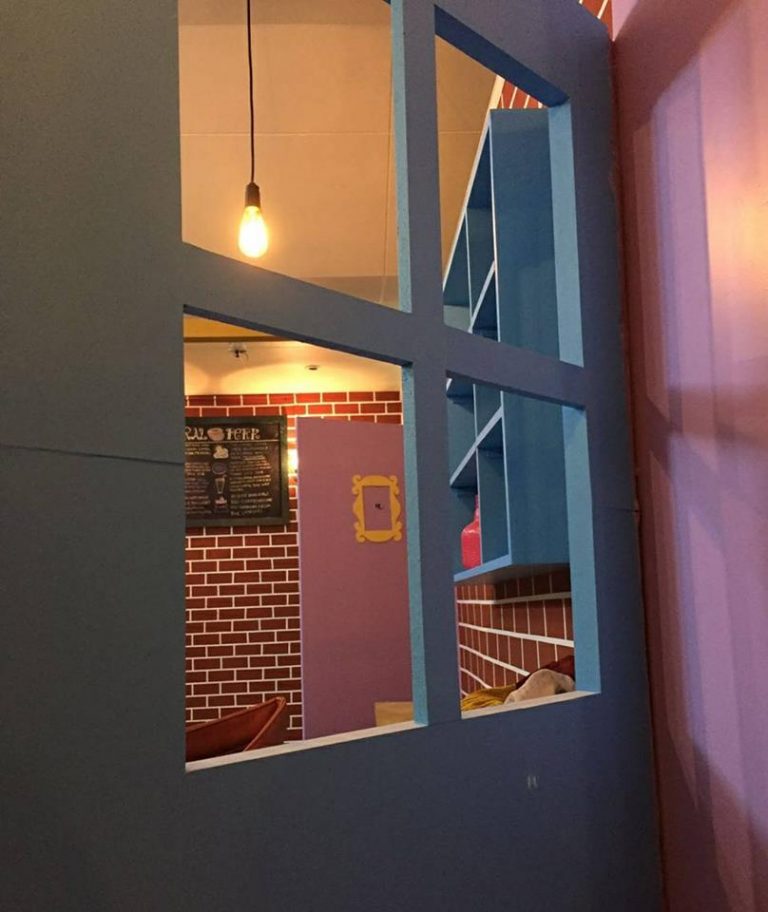 “We all have a craze for FRIENDS series and for last seven months we are working on it. All the girls are working on it. Architect Sayli Patil and artist Payal Patil who are experts at hand painting have worked on the design of this cafe,” she further added. 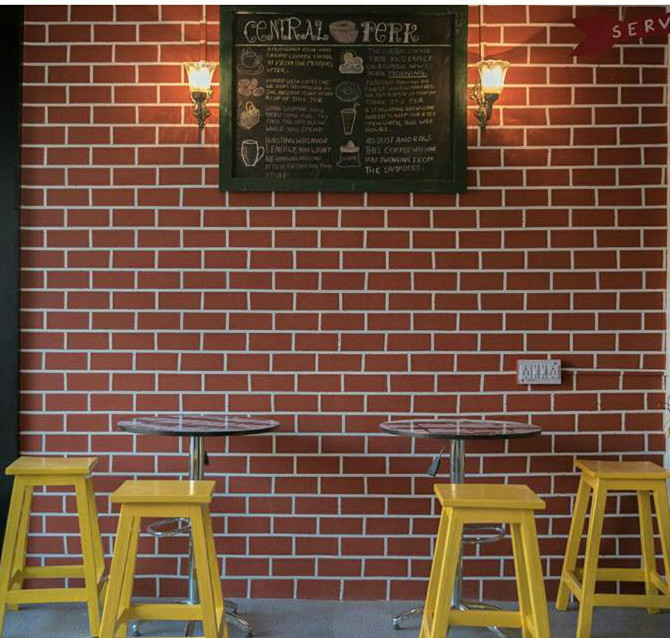 Preetam Kirad, business owner of Kothrud’s FRIENDS cafe said, “I saw FRIENDS on DVDs sent by my friends staying abroad and we always had this concept in mind. On 15 January, we opened our first cafe in Kothrud and now it’s opening in Katraj.”

Priya strongly believes that the youth will get attracted to the unique theme and will visit this place to hang out with their friends.