Make up for all your weekday hardwork by blowing off some steam this weekend. Don’t know where you should go to do that? We’ve brought together a list of happening events which will save your weekend.

The band, Begum, is coming to Delhi to hold a live performance right here on Friday. Defining themselves as a dreamy, lo-fi experimental band, Begum blowed the roofs off with their debut album Bagh. And don’t you worry about burning a hole in your pocket, the entry ticket for the live show is free. 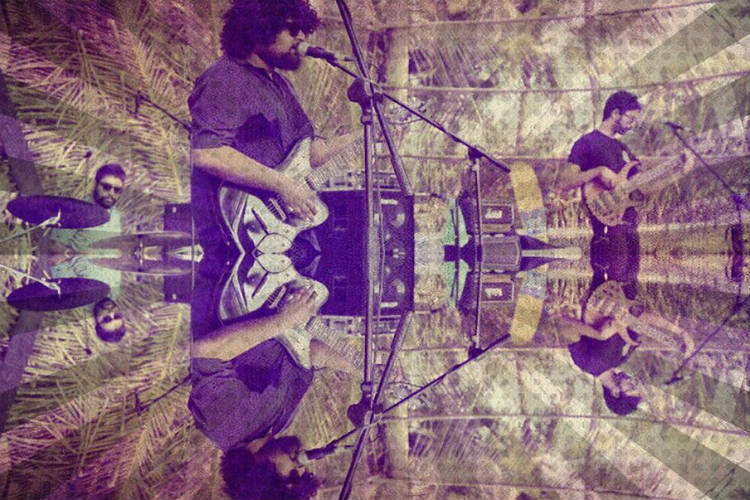 Hamlet The Clown Prince is an English play is for all you thespians. With performances from Vinay Pathak, Mansi Multani and Sujay Saple among others, the play is a comical take by director Bollywood actor Rajat Kapoor, featuring a group of clowns. The entry fees for the play can be booked from bookmyshow for Rs 300 or you can go for the front row seats for Rs 500. 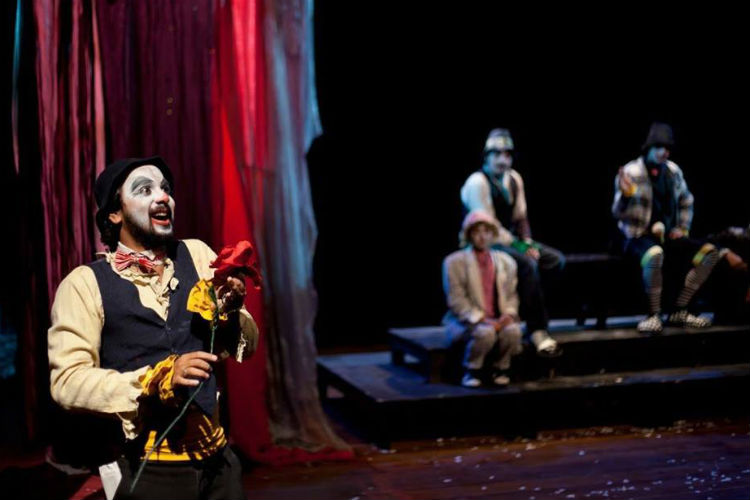 Watch singer and guitarist Kamil Müller take the stage with his German band Django 3000. Originally from Chiemgau, Django 3000 will be coming to Delhi with their own modern version of gypsy tunes. Entry is free. 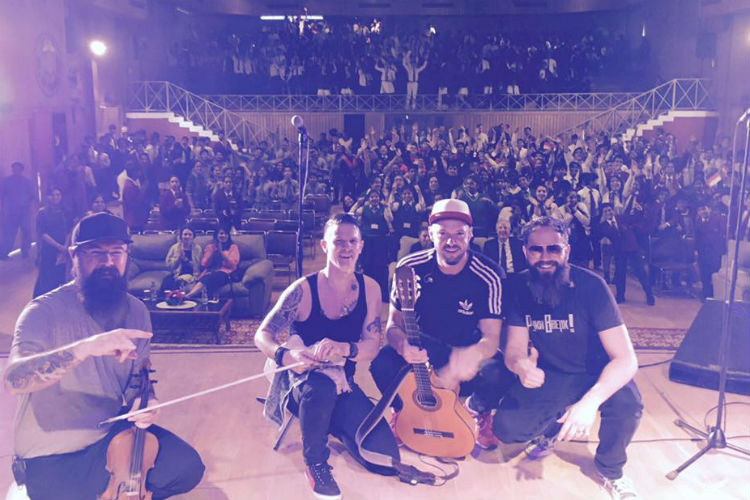 The popular Indian singer Kailash Kher will join his band Kailasa for a live show right in Delhi. Kailash Kher is best known for his earthy voice and traditional music with a modern ring to it. The entry tickets for the show will cost you Rs 2,500 per couple. 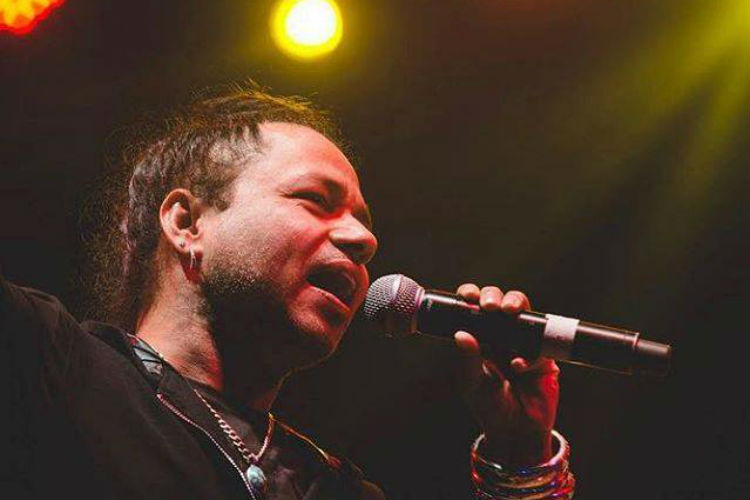