It’s day 2 of Delhi’s biggest Pop culture event – The Comic Con. This three-day event is here to offer an all new and enhanced experience. The highlight of the first day was actor-comedian Gaurav Gera, Flash, and daredevil. On the second day of the event, we witnessed the best of comics, toys, merchandise, gaming, fan meet-ups, and a lot more. 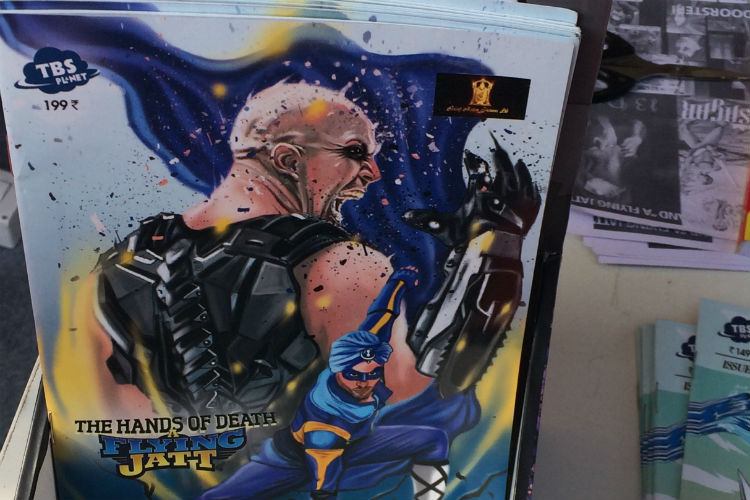 For the sheer love for Comics, around 10 new Comic Book titles will get launched at the convention. Comic Con India is dedicated to creating unique events and giving the fans, exhibitors and partners a platform to celebrate their undying love and passion for comics & pop culture. Comic Con India is dedicated to expanding India’s popular culture by creating high profile events that cater to fans of not only comics but also, gaming, movies, television, merchandise, toys and more.

— With inputs from ANI