It’s the last day of Delhi’s biggest Pop culture event – The Comic Con. This three-day event is ending on a great note with exclusive chats with Tom Richmond, Joe Harris and Nicolas Wild. On the first day, we spoke to actor-comedian Gaurav Gera, had an amazing race with Flash, and fun with daredevil. On the second day of the event, we witnessed the best of comics, toys, merchandise, gaming, fan meet-ups, and a lot more with exclusive interview with Garbage Bin founder. 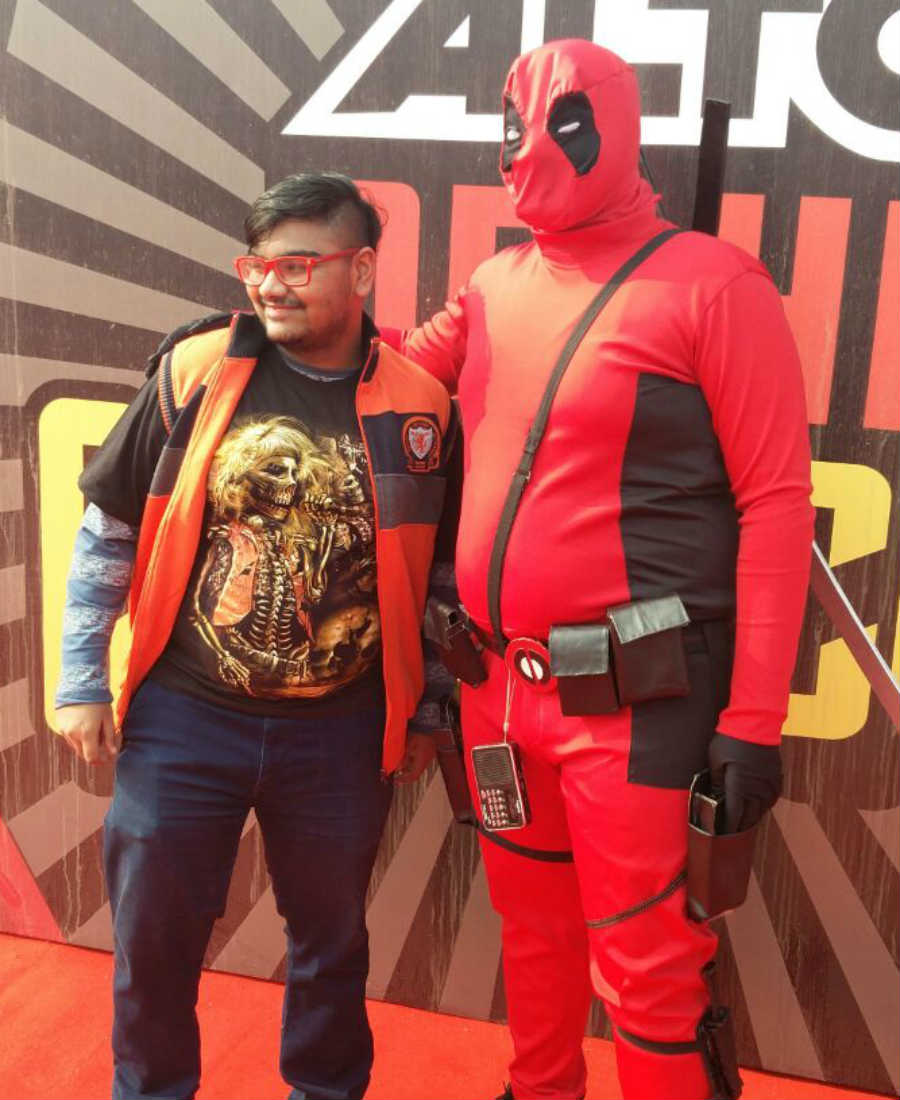 Around 10 new Comic Book titles have been launched at the convention. Comic Con India is dedicated to creating unique events and giving the fans, exhibitors and partners a platform to celebrate their undying love and passion for comics & pop culture. DJ Elliot – the official Walt Disney World DJ and Gaurav Gera – the actor and stand-up comedian were there to entertain the audience along with panel discussions and book launches of Indian comics.