After the success of the Alto Delhi Comic Con back in December, Comic Con India is organising an Indian Championship of Cosplay. The Cosplay Championship will be held at the capital’s Ansal Plaza on February 12. The event is aimed at providing a platform for cosplayers to exhibit their talents and motivating them to do what they do best professionally.

Every year, enthused comic book geeks dress up as fictional characters in pop-culture to attend the cons. Bringing together the community once more, CCI plans to give the best of the best, the winners of the grand prize at Delhi, Mumbai, Bengaluru & Hyderabad Comic Con’s 2016, to represent the country internationally. The winner of this cosplay championship will compete against challengers from across countries like USA, France, Austria, China, Singapore, Indonesia & Australia at the Annual Crown Championships of Cosplay at Chicago Comics & Entertainment Expo!

“I am really excited to launch the Alto Indian Championship of Cosplay! Comic Con India has been at the forefront of promoting and fostering the cosplay eco-system in the country and with this initiative we take it a step ahead. I wish all the finalists the very best and may the best cosplayer win,” says Jatin Varma, Founder, Comic Con India.

The event will commence at 12 PM on Feb 12 at Ansal Plaza in Delhi and will conclude at 8 PM. Unlike the Comic Con, this event is will not cost you anything. To attend the Championship, you must register yourself here to get an invite and of course, show up at the designated time and place. 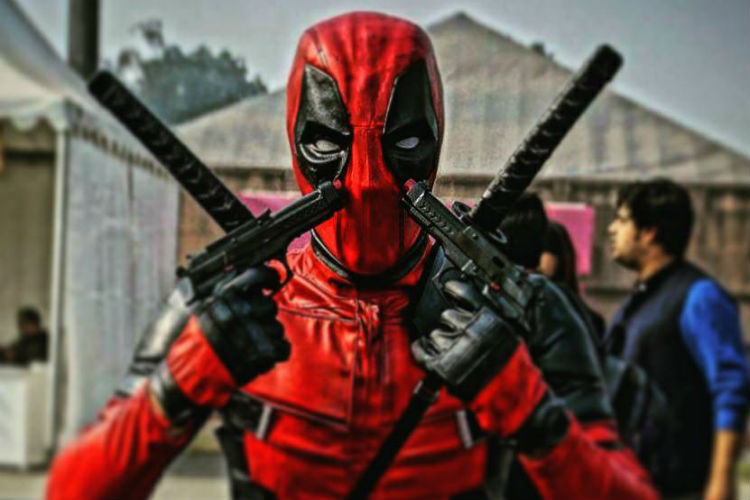 The cosplayers will be divided into five categories based on the cosplay they chose. The categories, which include comic book/graphic novel, animated series/movie, manga/anime, sci-fi/fantasy, and gaming, will each have an individual winner, who will get an assured prize. Apart from selecting the best in each category, CCI will also declare special winners in other sets like Best Joker Costume, Best Couple Costume, etc. 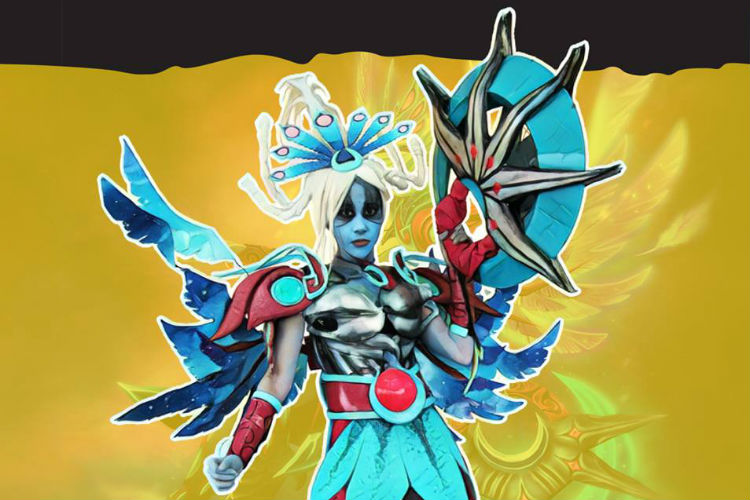 What’s more? The band Classic Collective along with DJ Nisheeth Rao will give a live performance at the event. You can also purchase exciting merchandise and feast on delectable meals while enjoying the colourful display of costumes.

The cosplayers have already been announced at CosplayIndia.in where you can vote for your favourite cosplays. The most-voted cosplayers will get the ‘Fan Favourite Award’. But, hurry! Cast your vote here before 8th February.