As a response to the Cambridge Analytica data scandal, Papua New Guinea is all set to ban the social media networking site in the Pacific country for a month in its attempt to block fake news. The country’s Communication Minister Sam Basil said that the proposal comes in an effort to identify and remove users who upload pornography and defamatory information on the social networking site.

“This will allow genuine people with real identities to use the social network responsibly.”

With the month-long ban, the government aims to analyse how Facebook is being used on the island nation and the minister also said that it was exploring to develop alternative social media networks to communicate within the country and abroad.

Cambridge Analytica data scandal
Earlier this year, a whistleblower from the political consulting firm Cambridge Analytica revealed that the firm began collecting personal information of up to 87 million Facebook users in an attempt to influence voter opinion. Over the uproar over the data scandal, Facebook CEO Mark Zuckerberg testified before United States Congress and admitted that he did not do enough to prevent Facebook from being used to interfere in elections, tackle hate speech and fake news. 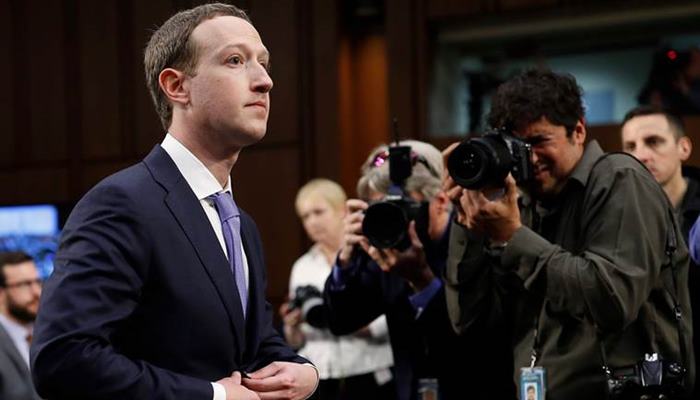 The scandal also had repercussions in India as another whistleblower revealed that Cambridge Analytica’s parent company SCL had been preparing voter database to influence the 2012 Uttar Pradesh Assembly elections as well as the 2014 Lok Sabha elections. IT and Law minister Ravi Shankar Prasad has warned Facebook of a ‘stringent action’ should any data-breach come to light.

Though Papua New Guinea has become the first country to plan a nationwide gag owing in response to the data scandal, it is not the first time that the social media network will undergo a ban. China blocked Facebook in 2009 following riots that were perceived to be organized over the platform. Countries like North Korea, Iran, Ethiopia, Togo, Egypt and Cameroon either permanently or routinely block Facebook following anti-government demonstrations.

ALSO READ: Facebook To Roll Out Unsend Feature That Will Allow Users To Delete Sent Messages

However, officials haven’t revealed the timeline of the block and are already under pressure to reverse its stand as only 10 percent of the country’s citizens use Facebook owing to the low internet penetration and many use it for facilitating their business.