Canada is a country that has numerous ‘bests’ to its attribute. From being the second best country in 2016 to being a four-time winner of world’s most reputable country to being the second best country for business in 2014, Canada has championed the art of making a hostile geography like it has, a happy home where everyone wants to live in. And the reason for it, apart from the country being all warm and welcoming, is the laws that this beautiful nation is being governed by.

Canada’s immigrant-friendly demeanour along with the fact that Santa actually writes back (not kiddin’), make it the most wonderful place to live in. And with the population of Indians in Canada being nearly 3.8 percent of the country’s total population, it’s safe to assume that we love Canada just as much.

Sadly, not all of us can shift to Canada. However, there are some things that we can learn from Canada that would make our country a better place to live in. So, here’s what India should learn from Canada: 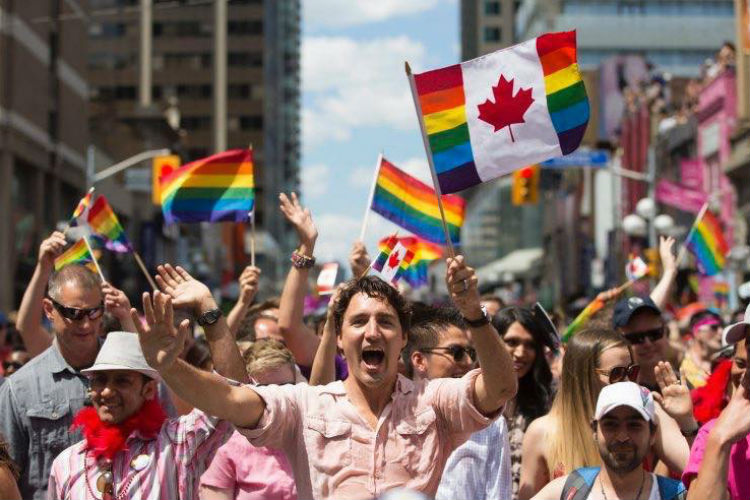 Canada became the fourth country in the world to introduce a gender-neutral definition of marriage in 2005.

India, on the other hand, has long road ahead when it comes to recognising same-sex couples. India still holds faith in the age old draconian law that was formulated by Lord Macaulay in 1861. The law has put India in line with the retrogressing societies that care less about its people and more about an orthodox mindset that is no longer in sync with the present day society.

Implementation of a universal basic income (UBI) for citizens 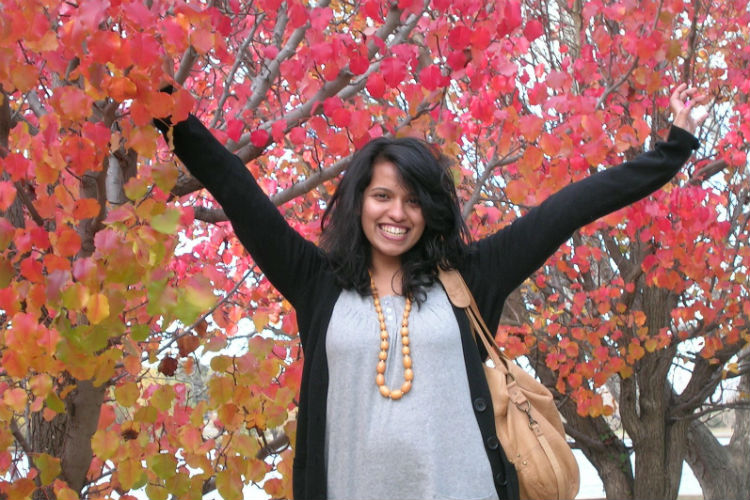 The legislation of a small Canadian province of Prince Edward Island has unanimously supported a program to implement a program under which all citizens would be given a basic minimum amount by the government in addition to their regular income.

While this is still a pilot project in Canada and implementation of such a project in India is not practical given the size of the population and economic diversity, it’s still a good step towards eliminating poverty.

Marital rape is a criminal offence 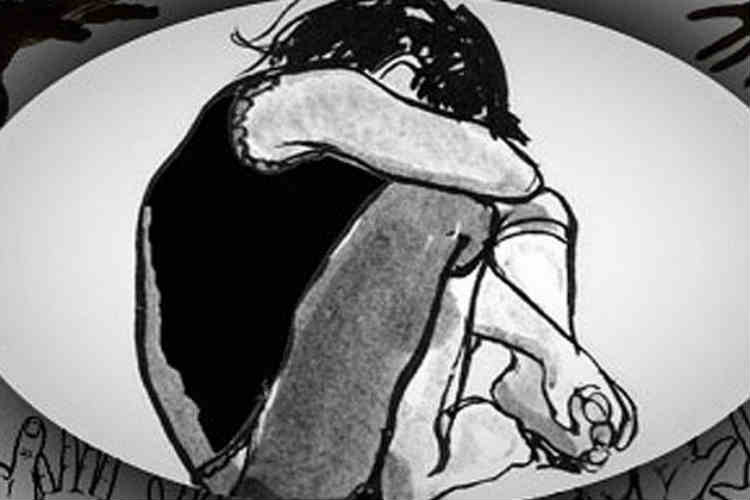 According to a bill that came into effect on January 4, 1983, sexual assault against one’s wife is an offence. According to the law, a wife can also charge her husband with aggravated sexual assault if the crime included a beating.

India, on the other hand, is still dominated by patriarchy, wherein there is no law that prescribes any punishment for rape in marriage. Section 375 of the Indian Penal Code considers the forced sex in marriages as a crime only when the wife is below the age of 15. The important fact to remember here is that the legal age of marriage for girls in India is 18 years, in which case the law instead of providing a strong base for a secure society only reinforces the orthodox patriarchal norms existing in the Indian society.