With the results of US Presidential elections declared, Royal Jordanian airlines took full advantage of Donald Trump’s victory. It seemed very likely towards the end that Republican Presidential nominee Donald Trump will win the elections and waltz his way into the White House, which he now will. Incidentally, Royal Jordanian airline introduced new, discounted travel rates, urging Muslims to travel to the US while they still can.

Donald Trump is known to be a staunch opposer of immigration and back in December 2015, he called for “a total and complete shutdown of Muslims entering the United States.” Trump blames immigration for the bad state of the country’s economy and claims that keeping foreigners off his grass would provide his countrymen with better career opportunities. 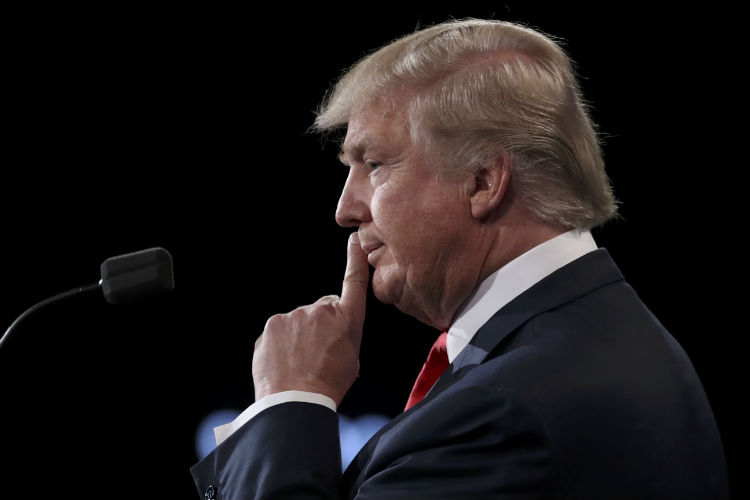 “Until we are able to determine and understand this problem and the dangerous threat it poses, our country cannot be the victims of horrendous attacks by people that believe only in Jihad, and have no sense of reason or respect for human life,” Trump had said.

Trump even suggested stringent vetting of Muslim immigrants as a “litmus test” to rule out the possibility of a foreign national being associated with terror groups like the Al Qaeda or ISIS. He later came out with an alternative statement where he said that the vetting is only meant for “terror states”. Even Republican Vice-Presidential candidate Mike Pence opposed Trump’s statements.

Although he has altered his words from time-to-time in an attempt to contain the controversy, parts of his campaign policies always seem to point in the direction of a possible ban.

With the tagline, “Just in case he wins… Travel to the United States while you’re still allowed to,” the airlines released a revised fare through their Twitter handle on November 8, the Election Day. However, the rates will only apply to tickets purchased on or before 17th of November, 2016. Also, you need to utilise the tickets before 2016 ends or they’ll be considered invalid and will go to waste.