This year’s US Presidential elections have engaged people from across the world and some, even from outer space. No, we’re not talking about aliens. But, that would be totally awesome! Anyway, an astronaut has cast his vote in the ongoing elections, according to a Tumblr post by NASA.

Shane Kimbrough, who is currently living at the International Space Station, was informed that he was special to carry forth the NASA’s tradition ‘vote while you float’. Kimbrough is not the first one to have cast his vote from space. Any astronaut who happens to be in space on Election Day casts a vote through an electronic ballot.

The title rests with David Wolf, who had voted in a local election in 1997 from Russian space station Mir. And the first to vote from space in a Presidential election was Leroy Chiao in 2004. The last astronaut who got this opportunity had cast an absentee ballot. 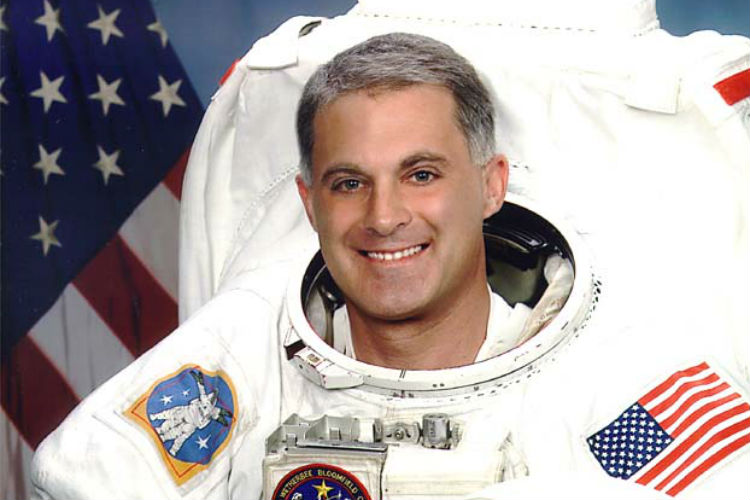 In an official statement, NASA stated, “Current space station resident astronaut Shane Kimbrough is the most recent astronaut to take advantage of the opportunity.”

For those of you wondering how it’s done, the Galveston County Clerk’s office created an electronic ballot which was sent to Kimbrough’s email account at Nasa’s Johnson Space Center. The email was forwarded to the space station and through here, Kimbrough cast his vote. He would then send the mail back to Houston through the secure email.

The process is time-consuming hence, for astronauts,  the elections start a little sooner than for it does us people on  Earth. According to NASA, astronauts whose time in space coincides with the Election Day must decide which elections they would be participating in before they blast off. 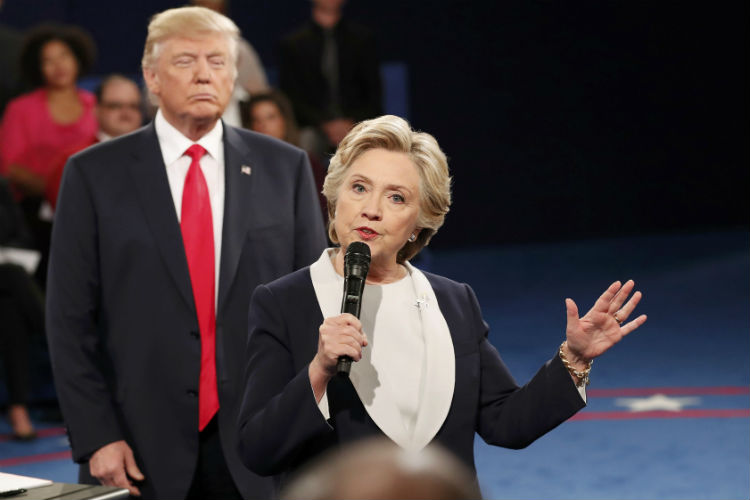 Now, the only mystery that remains is knowing who did he vote for. Neither NASA nor Kimbrough has said anything about the astronaut’s political inclinations.