Ever since US President Donald Trump tweeted about presenting “The Most Dishonest & Corrupt Media Awards of the Year” on January 2, I had been waiting patiently at the edge of my seat (yeah, as if you weren’t). Trump had promised that these “subjects” would envelop “dishonesty and bad reporting” from the field of journalism. Later renamed the “Fake News Awards”, Trump finally unveiled the recipients late Wednesday.

It’s shocking where POTUS’ priorities lie, but meh! What are you going to do? Apparently, his mental capacity is A-okay, if a certain cognitive ability test is to be believed. But, I wonder how any of this is making America great (again?).

Among Trump’s honoured awardees were renowned media houses including The Washington Post, CNN, The New York Times, etc., and it seems that we’ve landed at the antipode. A parallel universe. An upside down, if you will. But instead of Milly Bobby Brown’s Eleven, all we got were 11 names on a “fake news” list, which either resulted in corrections or apologies, with one of them being an op-ed piece. 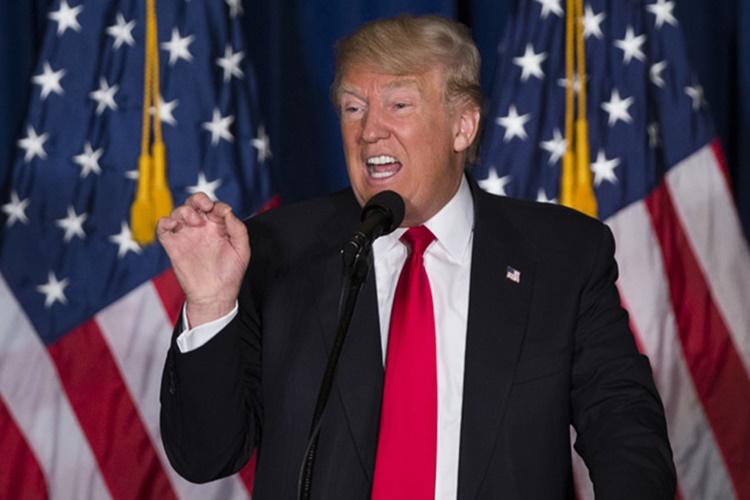 After his earlier announcement, Trump had postponed the revelation of these 11 names to January 17, but when people went to the internet to find the list that would soon break the internet, they stumbled upon dead silence. Trump did share a link from Republican National Committee website titled ‘The Highly-Anticipated 2017 Fake News Awards‘, but it appeared to be broken. Much like America’s democracy.

Trump’s proud take-down of the “enemy of the people” ended up inviting a lot of backlash as much of it focused on the investigation over the alleged collusion of Trump’s presidential campaign with Russia, and its effect on the 2016 election result. The Fake News Awards list stated, “Russian collusion is perhaps the greatest hoax perpetrated on the American people. THERE IS NO COLLUSION!”

ALSO READ: Does Donald Trump have an imaginary friendship with Kim Jong-un?

It kind of feels like a neurotic obsession that Trump has with the media, to dismiss an ongoing investigation (‘ongoing’ being the keyword here) as fake news.

According to Trump, AP journalist Zeke Miller’s incorrect tweet (which was rectified within an hour) on a Martin Luther King Jr. bust being removed from the Oval Office, also accounts for fake news. In what world are tweets news again? That in itself discredits Trump’s entire argument.

Correction: The MLK bust is still in the Oval Office. It was obscured by an agent and door.

In another instance, Trump argued against a tweet posted by The Washington Post reporter Dave Weigel‏, which was corrected within minutes. Even after Weigel apologised for the error, there was no stopping Trump from uttering his two most favourite words.

.@daveweigel of the Washington Post just admitted that his picture was a FAKE (fraud?) showing an almost empty arena last night for my speech in Pensacola when, in fact, he knew the arena was packed (as shown also on T.V.). FAKE NEWS, he should be fired. 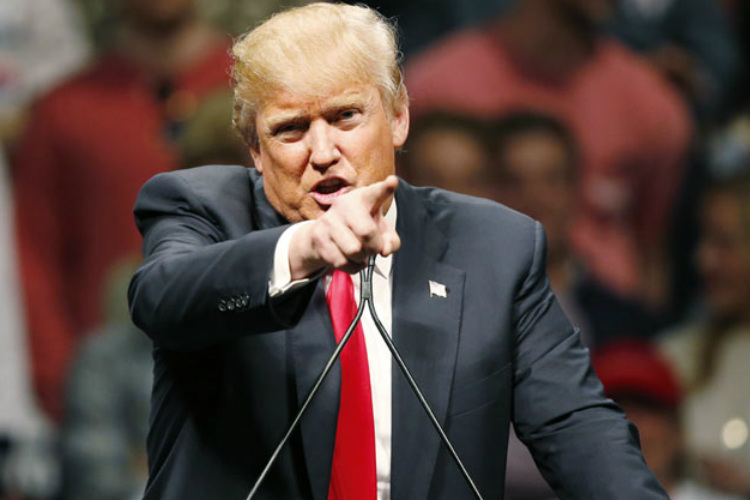 Seemingly, for Trump, any news that doesn’t seem to favour him is fake news — a view shared by members of the Republican party. A recent study, released on Tuesday, revealed that as per 40 percent of Republicans, any accurate news story which portrays a political entity in a bad light should “always” be considered fake news.

ALSO READ: Donald Trump bests all of 2017’s obnoxiousness with one ridiculous tweet

Considering the facts of Trump’s 11, his argument against fake news seems ignorant and ill-founded. However, what does count as fake news are the 2,000 misleading claims Trump has made ever since he took office, which followed no rectification whatsoever. Basically, if anyone should be “honoured” with a “Fake News Award”, there could be no recipient more deserving of it than Trump himself.

Of course, now if a slip-up is as mucky as this, trolling is bound to follow. Jokes started rolling in on Twitter; with Chrissy Teigen reporting live from the “Fake News Awards” at the Hollywood Dolby Theater being the most celebrated of them all.

It was kind of childish, but hey! So is Trump. Finally, Petty-in-chief’s list was accessible to people and that’s when the real shitstorm knocked on Trump’s door.

Others tried a more direct approach in their Trump-takedowns:

Trump and the RNC focused on rolling out Fake News Awards instead of negotiating to avoid a shutdown.

The Fake News Awards is the most childish, petulant thing a president has done as part of While House press in my lifetime. There is no floor for this guy, just the next trap door. #FFS

Can’t handle how embarassing this Fake News Awards list is. It’s the definition of a snowflake nitpicking minor errors while 99% of Trump’s statements are flat out lies.

I mean, holy sh*t, “Trump dumps box of fish food” is one of his top ten “fake news” topics.

So, when you get right down to it and you have to make your pick between a foul-mouthed alien and a privileged white man with the mental capacity of a 5-year-old dealing nuclear codes, the choice is pretty clear, innit? #DemogorgonForPresident