You may or most definitely not like United States President Donald Trump. You may or may not flinch at his cringeworthy statements. But what is the maximum that you can do to express your love or hatred for the 45th President of the United States?

This UK woman was diagnosed with cancer. She loathed Trump to a level that she went on to name the tumour after Donald Trump. Yep, Donald Trump now has a tumour named after him. It was last year that the doctors told  Elise Stapleton that had had Hodgkin’s lymphoma an uncommon form of Cancer.

However, the 24-year-old girl who had to undergo intensive chemotherapy did not let her illness deter her. She chose to write a blog with an aim of encouraging others through her story. 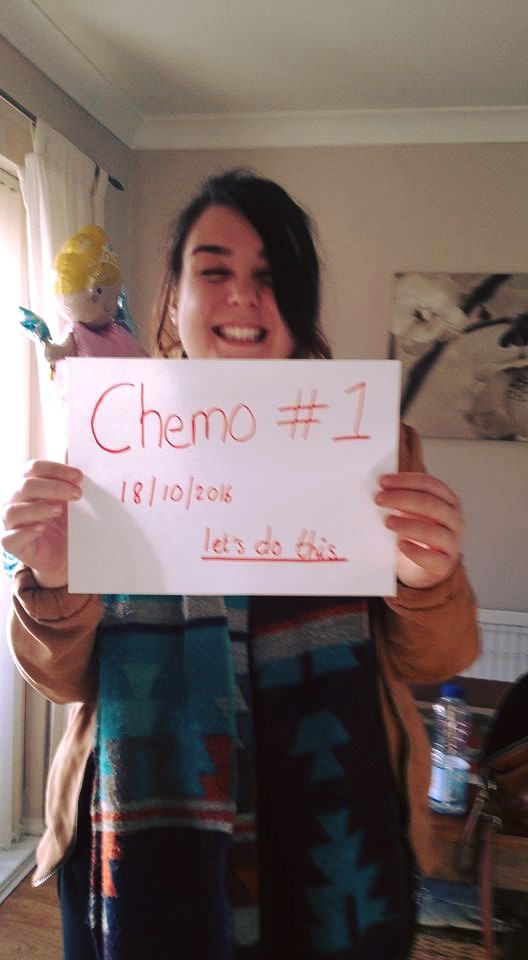 In her blog, Elise came out to tell her struggle to cope with the disease when she was diagnosed and that was worried about the impact it will have on her loved ones. She further asserted that she had decided to name the tumour, “Donald”.

“I decided to name it ‘Donald’ as in Donald Trump – one big, ugly, useless mass that is good at one thing: hurting people,” she said. While speaking to WalesOnline about her struggle to mark World Cancer Day, Elise said, “I set up the blog because I just wanted to address the elephant in the room. It was really important to me because it felt empowering and it gave me a voice. People were shocked when they read about it all. They couldn’t believe that in the blog I was laughing and joking about it but I just said if you don’t laugh you cry.” 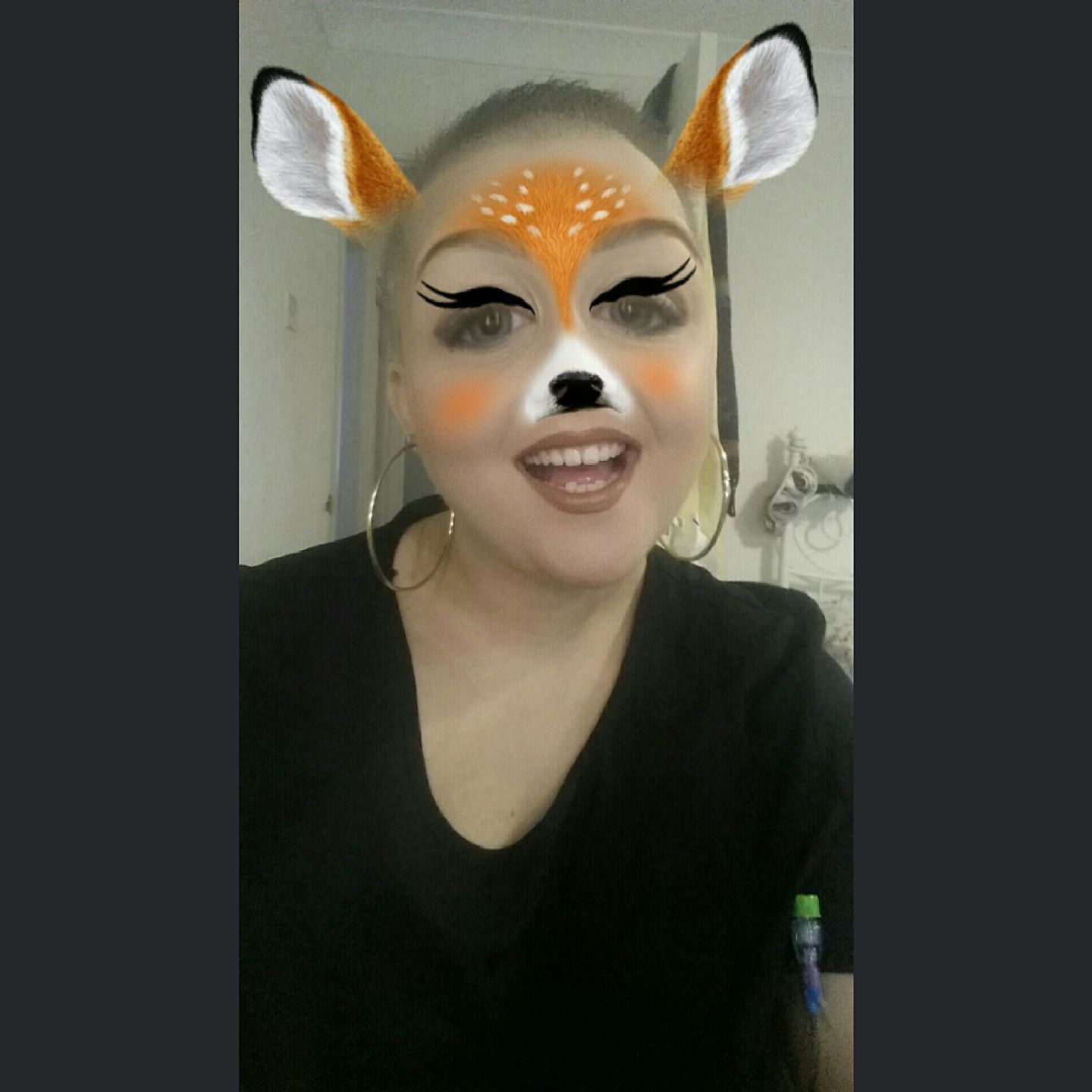 The best part is Elise, in her own words, had “managed to kick cancer’s a**.” Yes, her doctors told her that her Cancer is gone and that she is now recovering after receiving the treatment.

Seriously, more power to you, Elise