US President Donald Trump on June 19 dropped another bomb. No, nothing nuclear thankfully. Just a dumb one. He claimed that tariffs in Canada were so high that Canadians were smuggling goods, including shoes, en masse from the US.

While speaking to the National Federation of Independent Business, Trump said,

“The tariffs to get common items back into Canada are so high that they have to smuggle them in. They buy shoes, then they wear them. They scuff them up. They make them sound old or look old.”

Trump’s latest comments come after he called Canadian PM Justin Trudeau ‘weak’ and ‘very dishonest’ after the G7 summit. However, Footwear Distributors and Retailers of America dismissed that Trump’s claims, saying that “Canadians have no real reason to ‘smuggle’” due to trade agreements.

Though Canadians have finally entered the long list of countries that Trump has berated about. Here is the world according to Trump: 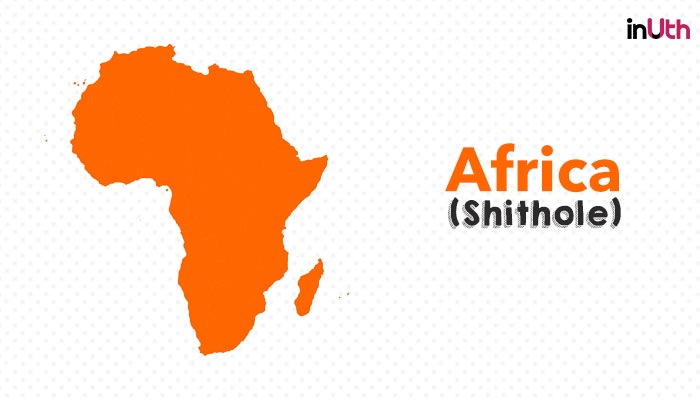 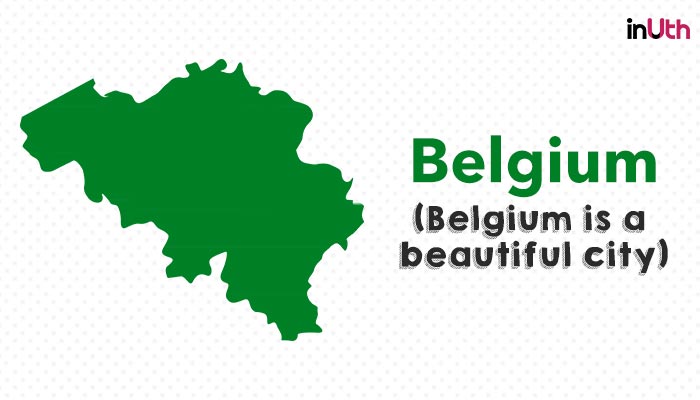 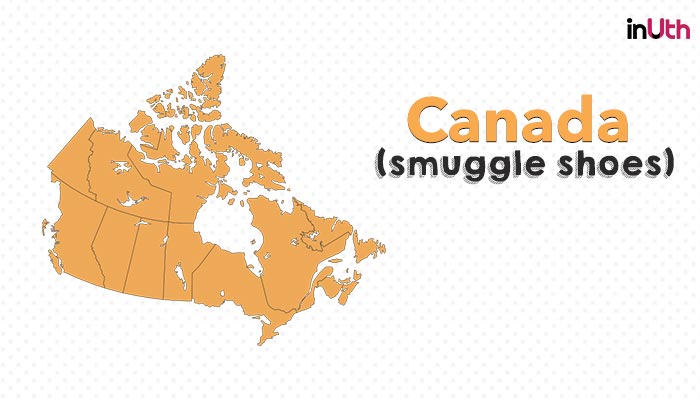 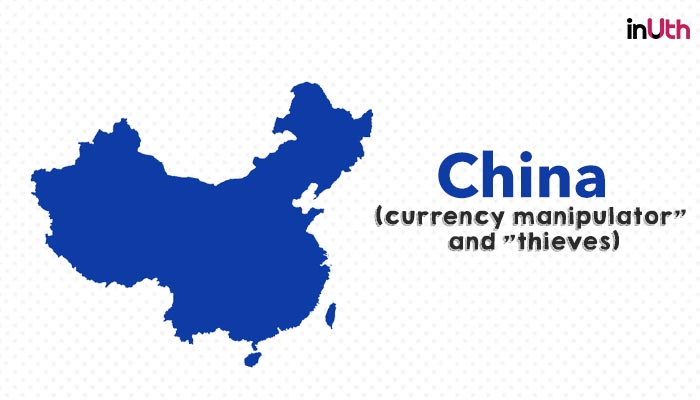 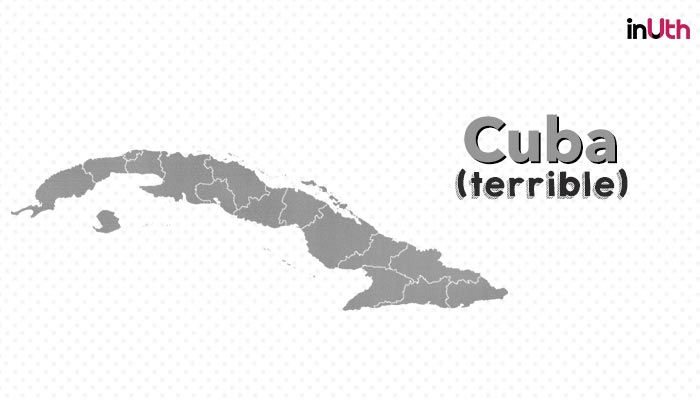 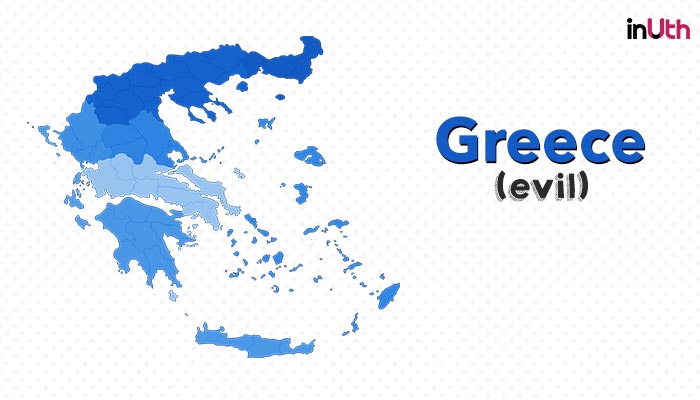 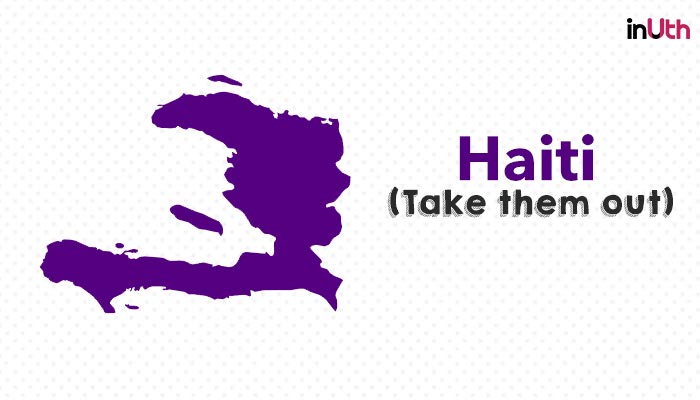 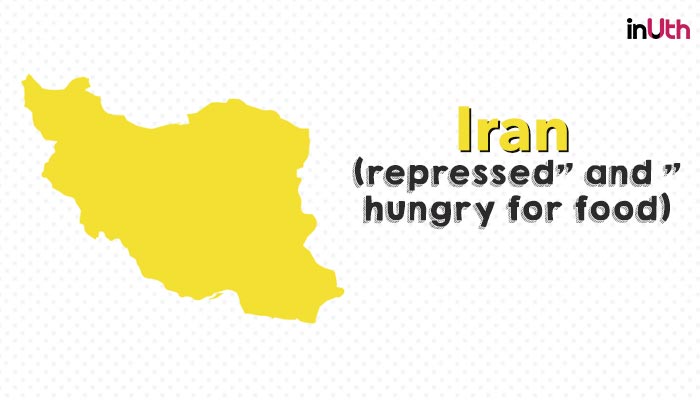 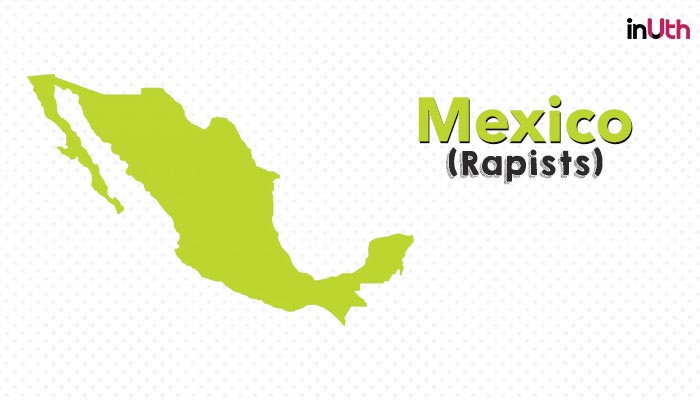 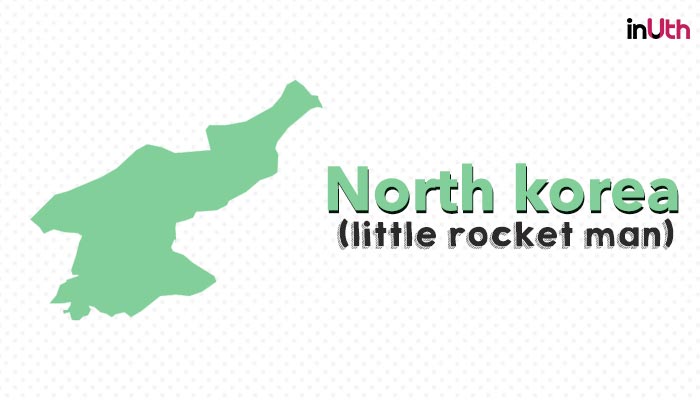 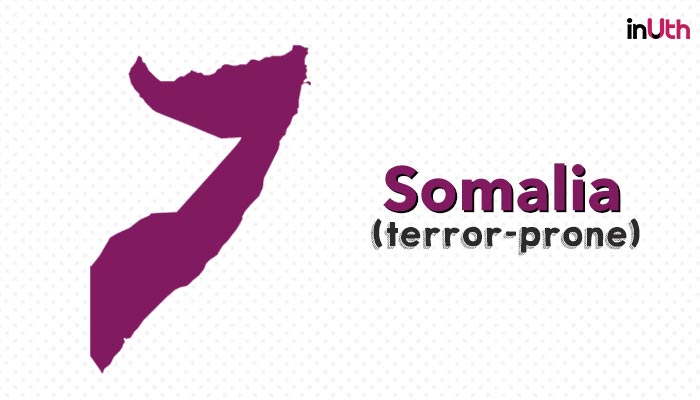 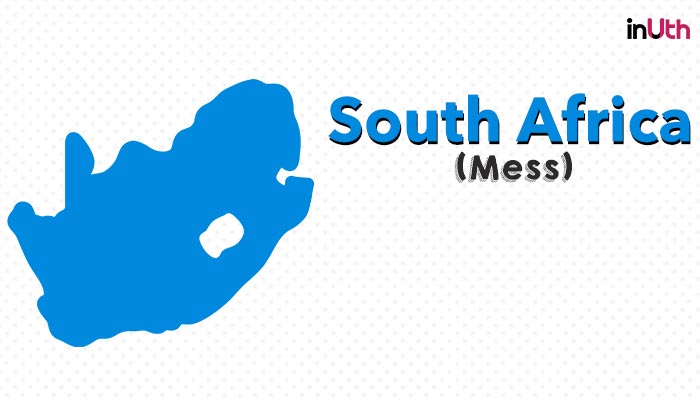 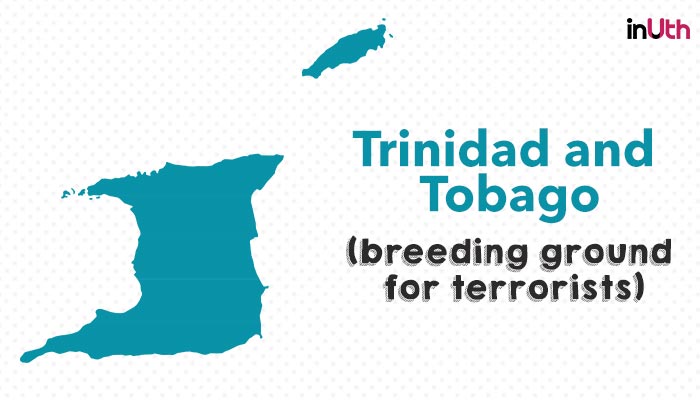 Meanwhile, the Great White North just legalized marijuana but many Tweeps were left wondering if its Trump who’s actually smoking some.

YOUR SHOES SOUND OLD. ARE YOU CANADIAN pic.twitter.com/PjbXsyUgo7

Now, this is real entrepreneurship!

That’s where the REAL money is. Selling used shoes.

Simpsons predicted this as well!

We Canadians wear sneakers across the border… for sneaking! pic.twitter.com/eKkF7FSgy9

Blame that on the Democrats too!

Next thing you know he’ll be separating pairs of sneakers at the Canadian border.

The sweet sound of squishing shoes.

1/2 cup Diet Coke in each shoe so they squish with every step.

Better to move them out.

Trump claims Canadians are smuggling shoes back to Canada due to high tariffs. It’s more like we’re helping those shoes start a new life in a better place.

They just realised that?

We are living in a South Park episode.

A Trump supporter just her senses back.

Are you telling me this is not satire?