Michelle Obama was undisputedly the most loved First Lady and America loves her like crazy. In fact, we all do. From the way she dressed up to her speeches, Michelle became the epitome of grace, dignity, humour and what not and has given us major relationship goals. She showed us what a perfect marriage and a happy family looks like. Coming from a working class family and defeating racism and sexism, she made it to Princeton and Harvard to become a successful lawyer. She is the perfect example of a modern woman who, though stood by her husband tirelessly, never gave up on her dreams. As a First Lady, she worked towards promoting a healthy lifestyle, educational opportunity and women’s right (something that the feminists loves her for).

However, lost in this undying love for Michelle, a certain section of feminists, liberals, and intelligentsia just doesn’t know how to deal with the current First Lady, Melania Trump. Famous designer Marc Jacob clearly said that he had ‘no interest’ in her wearing his clothes, Gigi Hadid mocked her accent in an American Music Awards in November 2016. While many have called her a “trophy wife”, a reputed magazine covered her style, noting how Melania has evolved from the short skirts and plunging necklines to an artificial style statement as her husband moved towards The White House. 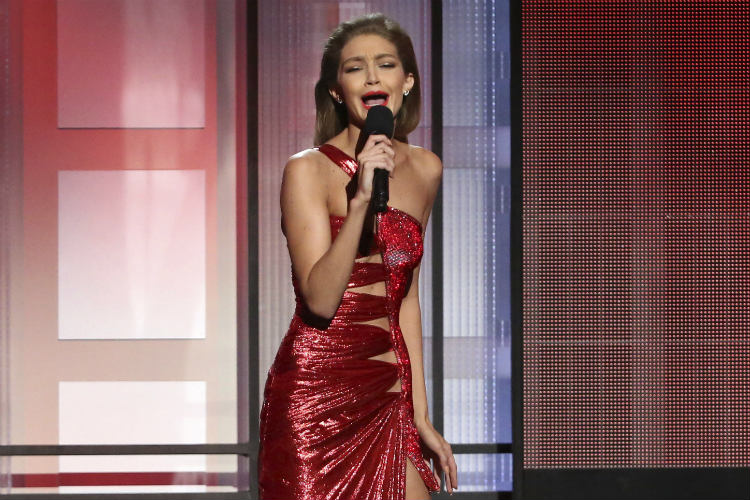 Where were these feminists and torchbearers of women empowerment all the while when a woman was mocked in front of millions? Where were they when they called her names? Or did they choose to ignore her deliberately because she didn’t fit in their regular traditional roles? Does her surname, which bears the name of a sexist,  justify these double standards? Women have always fought against the age-old belief that they are petty towards one another but the same feminists remained quiet when she was shamed for posing nude for the New York Post. In fact, it was Melania who answered them, bravely and unapologetically. “I’m very proud I did those pictures. I’m not ashamed of my body and it was done as art and as a celebration of the female body,” she said during a CNN interview which was definitely not the best move for Trump’s campaign. However, Melania Trump chose to defend herself rather than her husband’s campaign.

Agreed that hardly anything is known about the First Lady, but whatever we know so far definitely doesn’t give us the license to bully her for every action. Melania was born in Slovenia, a communist country back then and speaks six languages: Slovene, English, French, Serbo-Croat, German and Italian. Just as Michelle, Melania also comes from a working class family. When she decided to marry Trump, she had no idea that going forward she might end up taking up the role of First Lady. Despite being seen as a timid woman, Melania has openly expressed her discontent about the new life being imposed on her. Melania has even decided to stay back in New York so that her son Barron’s education does not get interrupted and influenced by his father’s status. Shouldn’t she be praised for choosing her child’s education over her husband’s career? 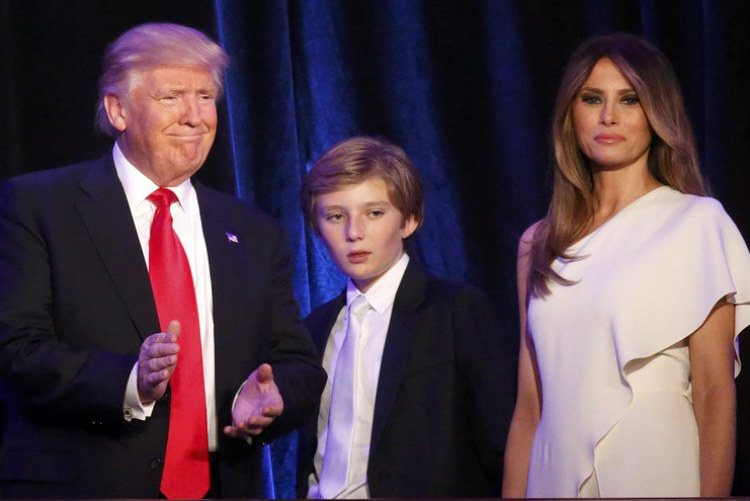 Yes, Melania has smartened up according to her husband’s growing stature. Yes, she is not as good an orator as Michelle was. But does that give the defenders of her genders to reject her? Does it mean that all her actions will be mocked? Does it mean that no matter what she does, it will be wrong because she is a Trump?

There’s a fear that President Trump will be dangerous to the women rights. But hang on, it’s not going to be Donald’s fault alone. These women attacking Melania for her looks, her dressing sense, her past and her nature are taking away the credit from men who put women down. How do you tell a man not to be sexist when you yourself are being one? How do you tell a man not to judge women when you rushed to judge Melania rather than accepting her with an open mind?

Thousands of women have joined Women’s March which started in Washington on January 21, the day Donald Trump took over as the new President of the United States of America. This march welcomes everyone who values human rights, dignity, and justice. Yet, how many of these women spoke up in defense of Melania rather than sneering at her? 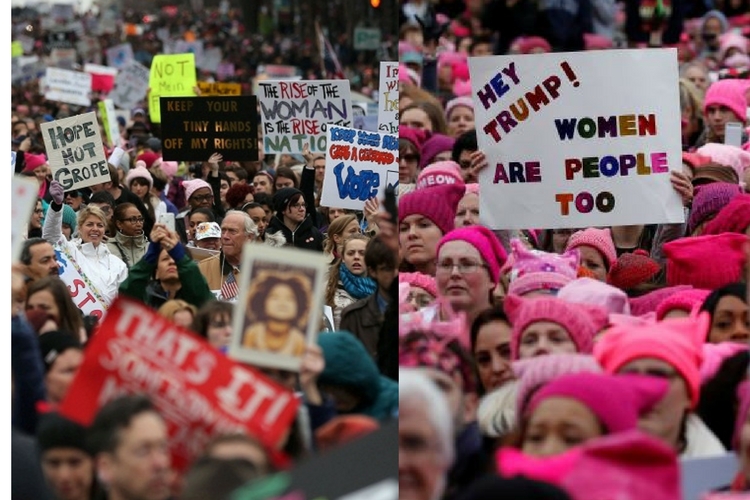 Sorry, but if you walk for women, you walk for ALL the women and not just those whose husbands’ policies don’t intimidate you. Donald’s policies are neither Melania’s fault nor her responsibility. So, if you disagree with the man, hold him to task rather than derogating his wife. Because, I’ll tell you what, that’s NOT feminism. It’s just inhumane. And any woman who sees herself as a woman right activist and at the same time claim that not all women need defending because not all of them are worth it, should consider understanding the definition of feminism all over again!

And about Melania, by choosing not to follow the path that all the first ladies have been following since ages, she has lessened the duties of the next presidential spouses, something that even the feminists couldn’t do. No, Melania Trump is not doing a Michelle Obama. Rather she is doing a Melania Trump and this itself is worth noticing!