In 2013, Mitsuhiro Iwamoto set out sailing from Fukushima Prefecture in Japan, aiming to finish in San Diego, US, but failed to do so after his ship hit a whale and sank. But that failure could not stop this visually-impaired sailor.

Fast forward to 2018, Mitsuhiro calls himself the “happiest person on earth” after he completed a non-stop voyage crossing the Pacific, starting from San Diego and finishing at Fukushima Prefecture. According to the Japan Times, Mitsuhiro became the first visually-impaired sailor to cross Pacific. Doug Smith, an American navigator, assisted him with verbal instructions in the two-month-long journey. 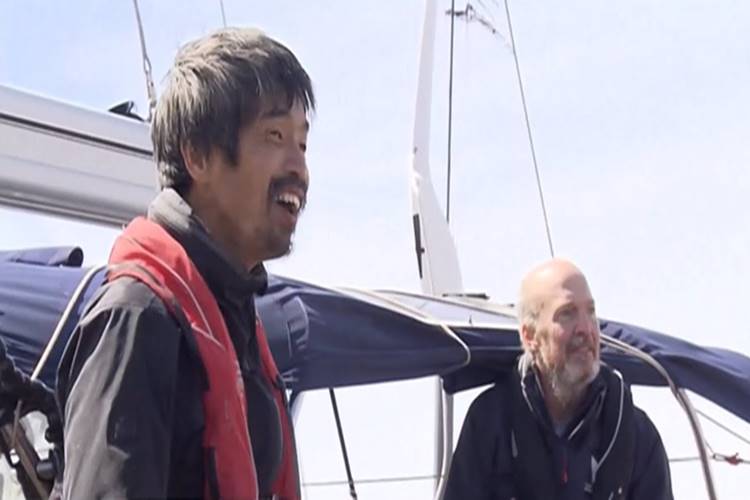 For Mitsuhiro, who was blinded at the age of 16, the voyage is not just meant to be a personal accomplishment.  “We undertake this voyage not only for personal accomplishment, but to send a message that anything is possible when people come together,” Iwamoto wrote on his website.“I didn’t give up and I made a dream come true,” Iwamoto was quoted by Japan’s Kyodo News as saying.