While there has been reported incidents of crimes against minorities in Pakistan, not everything is in doldrums.  Suman Kumari Bodani became the first Hindu woman in Pakistan to be appointed as a civil judge.

Though Kumari had always wanted to become an advocate since childhood, she feared that her community would not appreciate her decision to become a lawyer. She told Arab News,

“It is the biggest honour for me to become a role model for families in my community. Especially for those families and those girls who do not permit their girls to go further in education.”

Hailing from Qambar-Shahdadkot district, Kumari passed her LLB examinations from Hyderabad, Karachi and did her Master’s from Karachi’s Szabist University. She stood 54th in the merit list for the appointment of the judicial magistrate and will serve in her district. 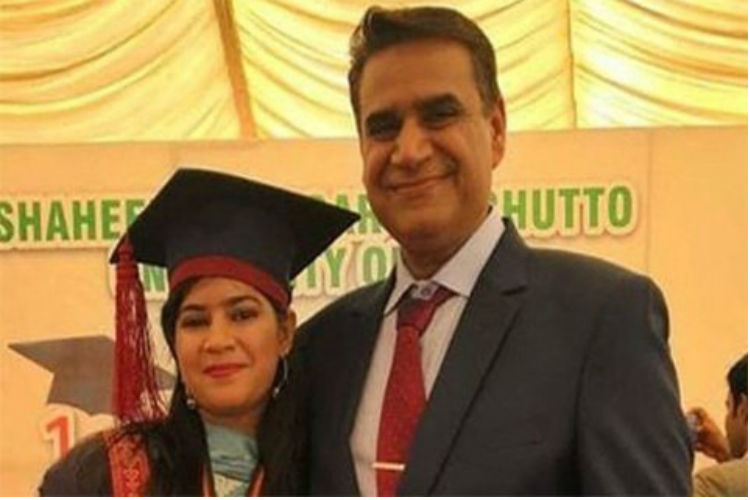 According to her father, she hopes to provide legal assistance to the poor.

However, she is not the first person from the Hindu community of Pakistan to be appointed a judge. Justice Rana Bhagwandas was appointed to the Supreme Court of Pakistan in 2000 and became the Acting Chief Justice for brief periods between 2005 and 2007.

As of 2010, Hindus comprise 1.85% of Pakistan’s population, with the religion being the second-largest in the country after Islam. Women belonging to the Hindu community have already entered the Pakistani legislature. In 2006, Ratna Bhagwandas Chawla became the first Hindu woman to be elected to Senate and last year, Krishna Kumari Kohli became the first non-Muslim woman to win a reserved seat in the Senate.