On July 25, Pakistan votes to elect 272 MNAs (equivalent to MPs) as well as hundreds of hopeful candidates to provincial assemblies. Around 30 political parties and over 12,000 candidates hope to win votes in an election that is plagued by allegations of campaign finance fraud, military involvement and sex scandals.

But other than the stalwarts of Pakistan’s politics, there are the 5 transgender candidates who hope to win seats in either National Assembly or provincial assemblies:

Kashish Nadeem
Nadeem, a radio show host in Islamabad, is running as an independent candidate and one of her opponents is former Prime Minister Shahid Khaqan Abbasi and Pakistan Tehreek-e-Insaaf (PTI) leader Imran Khan. She campaigns for education reform, transparency in election funding and the availability of clean water among other issues. Having campaigned from door-to-door, she told TIME Magazine,

“I’m not considered a real threat. People hear about my election run and think it’s a joke, they just start to laugh.”

But she hasn’t lost hope and says that the people from her community cannot be stopped from voicing their concerns. 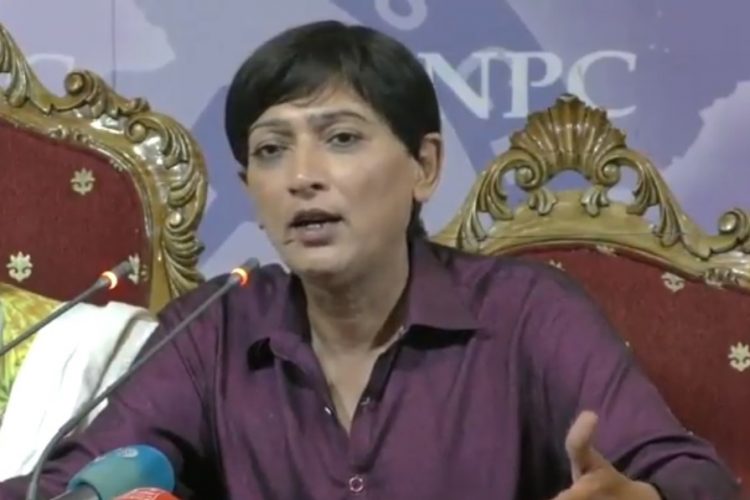 Nayyab Ali
Unlike Nadeem, Ali is campaigning on a party ticket, representing a PTI faction led by Ayesha Gulalai. An acid attack survivor, Ali is running for the provincial seat in Punjab Assembly. She told TIME,

“Until you can influence the laws, you are their slaves — you are following rules and laws set by someone else. We are not just the voice of the transgender community, we are also the voice of women and minorities.” 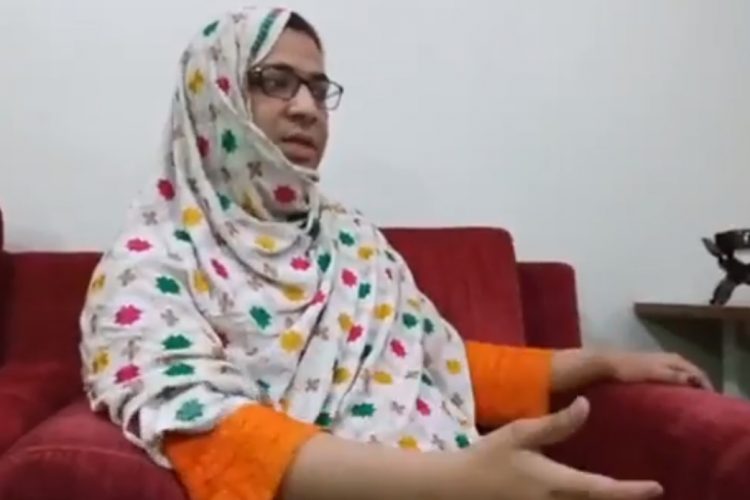 Lubna Lal
Having previously contested in 2013, Lal is contesting again this year. But now, she complains of having received death threats, alleging that many of her opponents can’t stand the fact that they’re running against a candidate who identifies as transgender. Contesting for a seat in the National Assembly, Lal has campaigned for improvements in infrastructure and checking widespread corruption in Pakistan. 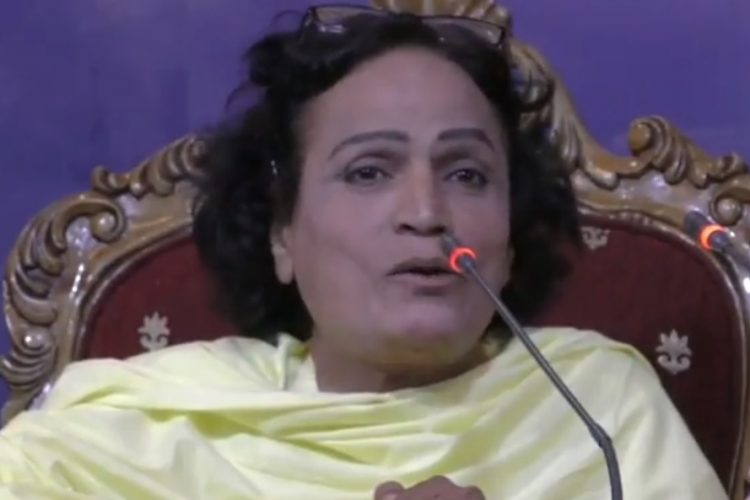 Maria Khan
Contesting from a provincial assembly seat in Khyber Pakhtunkhwa, Khan was kicked out of her home when she was a teenager and had to resort to begging and sex work to earn a living. She told Al Jazeera,

“My mother kicked me out saying we cannot accept a transgender in our house. She said my father was humiliated because of me in the society and that people laugh at us.”

If elected, she promises to make medicines available in the hospitals of her constituency and promote education. She is also studying to get a tourism and hospitality diploma. 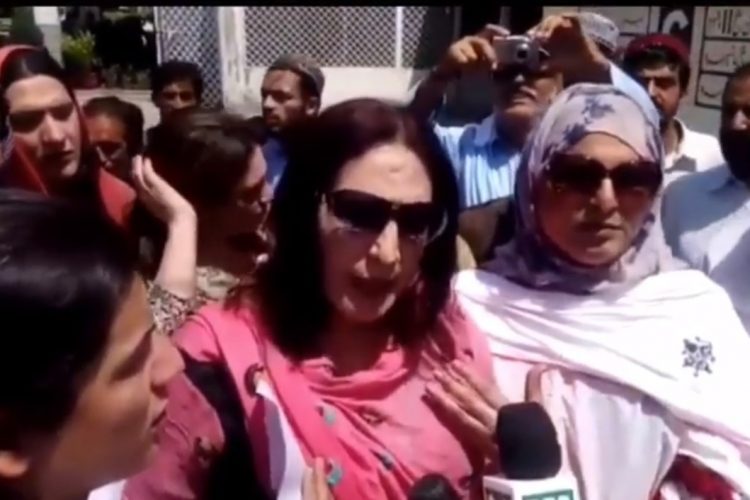 Zahid Resham
An independent candidate contesting for a seat in the National Assembly, Resham is campaigning to expand transgender rights and wants all members of her community to get a voter ID. 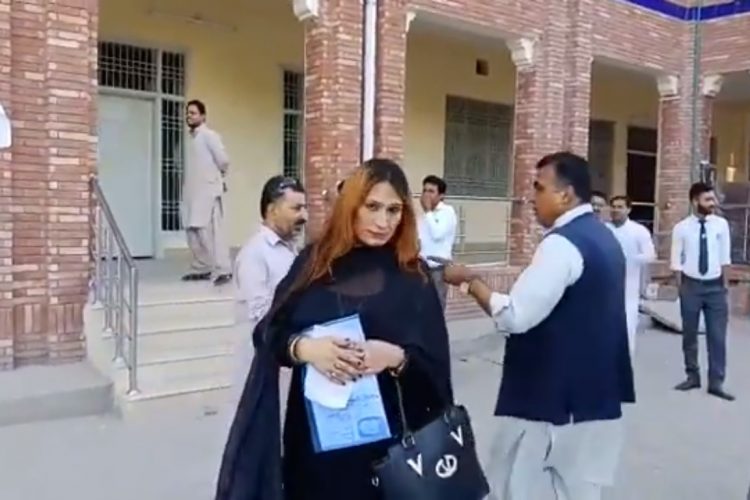 Also, for the first time, the Election Commission of Pakistan has given ‘observer’ duty to 25 members of the transgender community. 13 transgender candidates had filed nomination to contest in this year’s election, however, 8 of them had to drop out due to lack of campaign funds.

2018 proved to be a big year for transgender rights in Pakistan as both the Senate and National Assembly passed the Transgender Persons (Protection of Rights) Act under which transgenders could self-identify their gender, are guaranteed right to inherit assets and can run for public office. In 2010, Pakistan’s Supreme Court ordered full recognition of the transgender community and later, they were included in the national census as well.