Model, actor, and American TV personality Padma Lakshmi recounted how she was sexually assaulted at 16. Lakshmi used to work at a mall in a Los Angeles suburb when she met a “charming and handsome” guy, seven years her senior, who raped her on New Year’s Eve.

Lakshmi’s opinion piece for The New York Times, titled ‘Padma Lakshmi: I Was Raped at 16 and I Kept Silent’ comes in solidarity with the women who have levelled allegations against US Supreme Court nominee Brett Kavanaugh recently. The Top Chef host detailed her sexual assault episode and pointed out that she was able to openly speak about it only after 32 years because it takes decades to summon the courage to talk about. 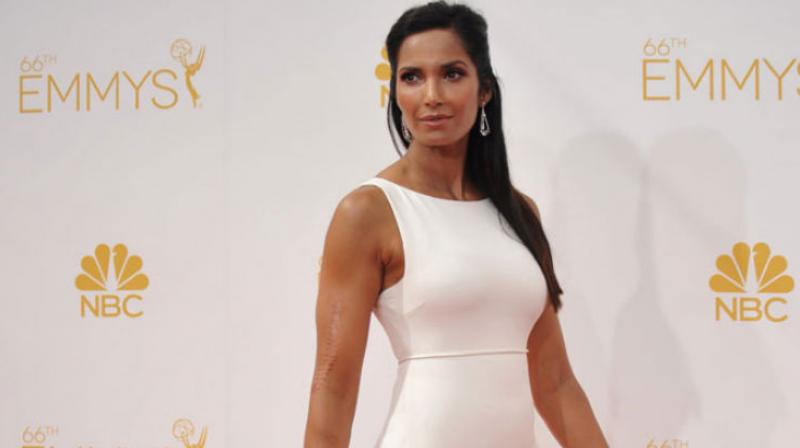 Contrary to the opposing arguments, which find fault in women speaking out ‘for trying to gain publicity’, most survivors of sexual assault take years to come to terms with how their consent was dismissed. It takes a long time for a survivor to even recall the incident, or break free from the society-instilled conditioning that they are to be blamed for “asking for it” in some way.

Lakshmi narrated two episodes of sexual misconduct that she had to suffer through – once when she was seven years old and was touched inappropriately by a relative, and second when she was sexually assaulted at 16. She pointed out how the episodes had affected her ability to trust people and had also affected her relationships with those who loved her. 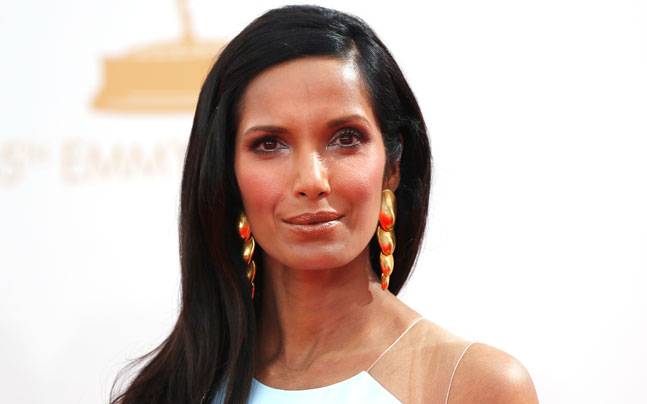 Survivors of sexual crimes have often been treated as outcasts by their family. That’s what Lakshmi said she had to face when she recounted what the relative had done to her when she was seven. She had confided in her mother and stepfather after the incident occurred, but their response was to send her away. Lakshmi claimed to have learnt her lesson: “If you speak up, you will be cast out.”

Finally, ending with how she tries to educate her eight-year-old on good touch and bad touch, Lakshmi asserted that “we all have a lot to lose if we put a time limit on telling the truth about sexual assault and if we hold on to the codes of silence that for generations have allowed men to hurt women with impunity.”