In the past two weeks, 11 women’s rights activists were arrested by the Saudi police, four of whom have been released since. The crackdown on high-profile campaigners comes just a month before the country is set to lift the ban on women driving.

Saudi Arabia is considered one of most conservative societies but the country began reforming after the appointment of Mohammed bin Salman as Crown Prince. In a bid to modernize the country, he opened up the country to the rest of the world, successfully imposed restrictions on the ultra-conservative religious police and introduced sweeping changes when it came to women’s rights. But now, the country has begun backtracking a bit, at least where it concerns the latter.

But why is the country coming down hard on those who share similar reformist ideas as the Crown Prince?

Too many changes too quickly?
In the past year alone, Saudi Arabia opened its first-ever cinema and agreed to host public concerts. Other than lifting the much-revered ban on women driving, women can now also travel without a male guardian as well as open businesses without a male’s permission. Mothers can retain immediate custody of their children after divorce without having to file any lawsuits and stadiums were forced to allow women to enter. Saudi Arabia also hosted its first-ever fashion week and is even planning to open spaces where foreign women can sunbathe. The country also appointed its first woman to head the Saudi Stock Exchange. 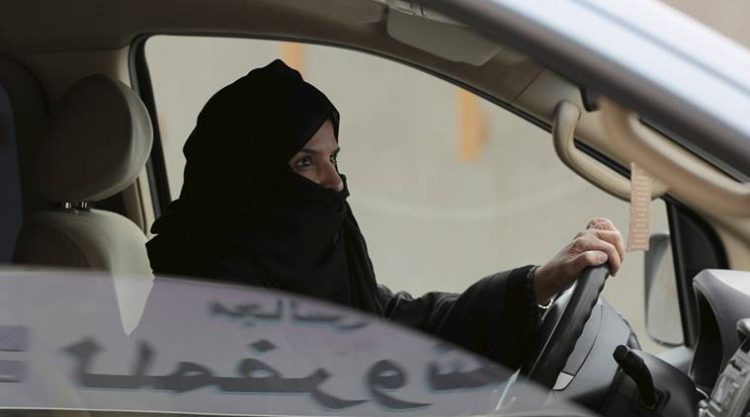 ALSO READ: Saudi Arabia to build beach resort where women can wear bikinis instead of burkhas

Demand for more reforms
Many of the detained activists were campaigning to lift the ban on women driving in Saudi Arabia and many feared that if they stopped campaigning for greater rights, the reforms would stop as well. A Saudi Arabian press agency has termed the arrests as ‘necessary’ for national security and the women activists, some of whom were bloggers and campaigners with a large social media presence, have been termed ‘traitors’. Many activists also claimed that the government had asked them to stop speaking to the media and closed their social media accounts.

She also emphasized that social media activity of many women’s rights activists have gone down considerably. Many of her colleagues have questioned the Crown Prince’s reforms and termed it as mere ‘lip service’.

Though the Saudi society seems to finally be catching up to the rest of the world, human right violations and oppression continue even under the pseudo-reign of the Crown Prince. With the recent crackdown, many are apprehensive about whether any other reforms are in the pipeline. Women rights researcher Rothna Begum told Vox about how the authorities were attempting to revise the history of the actual activism and feared that the crackdowns will just increase.

“Do you consider this to be a state which allows citizens the right to free expression? To ensure that a country progresses? Or do you still believe that this is a country in which the government is essentially centralizing power and will do reforms when he chooses to and keep things conservative where he chooses to?”