In October last year, the Japanese police started an investigation into the disappearance of a 23-year-old woman in Zama. Little did they know that upon searching the apartment near where she was last seen, they would encounter a scene straight out of The Silence of the Lambs.

The police found boxes and cold-storage containers, which included at least two severed heads and 240 bone fragments. The body parts were also found covered with cat litter in a bid to hide the evidence. According to the police, the bodies belong to 8 women aged 15 to 26, as well as one man who was searching for his missing girlfriend.

The serial killer, Takahiro Shiraishi, has been nicknamed “Twitter killer” in Japan and has admitted to killing and butchering 9 victims. He is believed to have approached people who expressed suicidal thoughts on the internet and lured them to his flat, promising to either assist them in killing themselves or die alongside them. He then sexually assaulted his female victims before strangling them with rope and stealing their money. He then cut their bodies and stashed the remains into a cold-storage container. 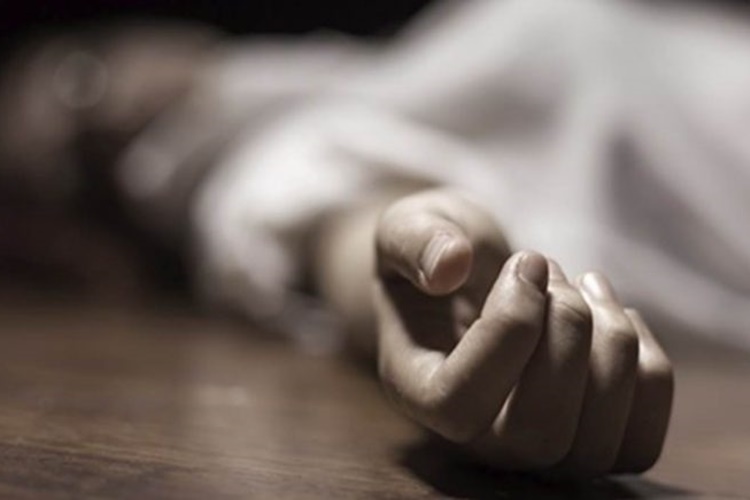 Before indicting him, the police decided to have him undergo a psychiatric examination. He told the investigators that he committed the murders because he “wanted to lead an easy life”.

The case has rocked Japan and has prompted its government into action. The government has vowed to tackle internet-linked crimes by improving education for junior school pupils and encouraging private-sector groups to monitor social network posts related to suicide.

The killer has been charged with nine counts of murder and is expected to either face a death sentence or life imprisonment.