With the nomination of Sevil Shhaideh, Romania is all set to appoint a Muslim and a woman as Prime Minister for the first time in its history. Here are a few things you should know about her:

1) Sevil did not run as a lawmaker in the election.  Prior to getting nominated as a Prime Ministerial candidate, Sevil worked as a minor in the department of regional development under centre-left Social Democratic Party (SDP).

2) The 52-year-old technocrat has long been an ally of SDP leader Liviu Dragnea, who was not considered for the PM role after being convicted of the electoral fraud in April, for which he was handed a two-year suspended sentence. 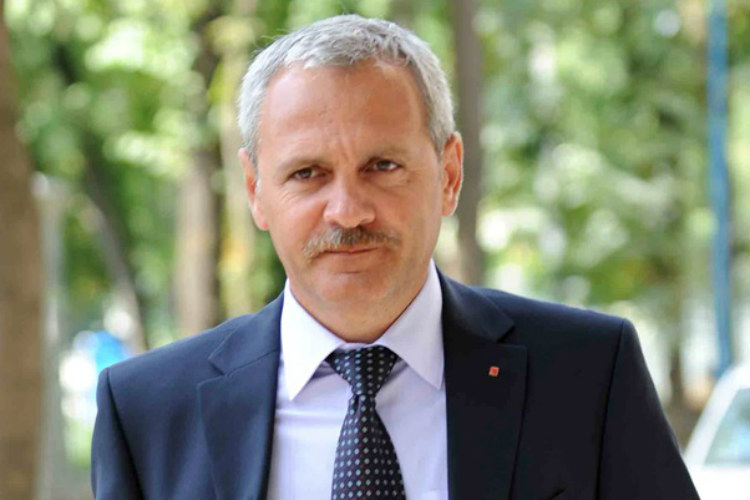 3) Sevil is a part of small Turkish community of Tartar in Romania.

4) She is not only a member of the tiny Sunni population living along the coast of Black Sea but is married to a Syrian and owns a few properties in the war-torn country.

5) At present, only a few European countries have female leaders, with Theresa May being the 28th European female head of Great Britain government.

Though Dragnea, who continues as head of the party, is expected to have significant influence over a government headed by Shhaideh, the move is a historic one as only 0.3 per cent of Romanians are Muslims. Also, Dragnea was elected as the speaker of Parliament’s Chamber of Deputies on Wednesday while the former Senate speaker, Calin Popescu Tariceanu, was re-elected.