With just one day left for the US presidential elections, people around the globe are riding high on anticipation about the name that will go down in the history as the 45th President of the United States. The winner will not only reign over the world’s most powerful nation but also hold keys to world’s most potent technology. The ominous battle took a formidable shape in October when the two presidential candidates- republican Donald Trump and democrat Hillary Clinton- indulged in a war of words at Hofstra University in New York at the first presidential debate. However, the war reached its zenith at the third presidential debate when Trump addressed his competition as a ‘nasty women’, inviting a massive outrage.

While Hillary might have been busy tackling the FBI about her controversial emails, it was Trump who had to face the public wrath owing to the sexual abuse allegations against him. During the three debates, Trump not only displayed how unprepared and clueless he was about various issues in the country, but he was but also showed what little regard he held for women, that account for nearly half of the people voting in America.

Trump is ‘nasty’ and we all know it. But there have been times when he has actually made sense of what he was saying. So, here are six quotes from Donald Trump that make you feel that he’s not a complete idiot after all: 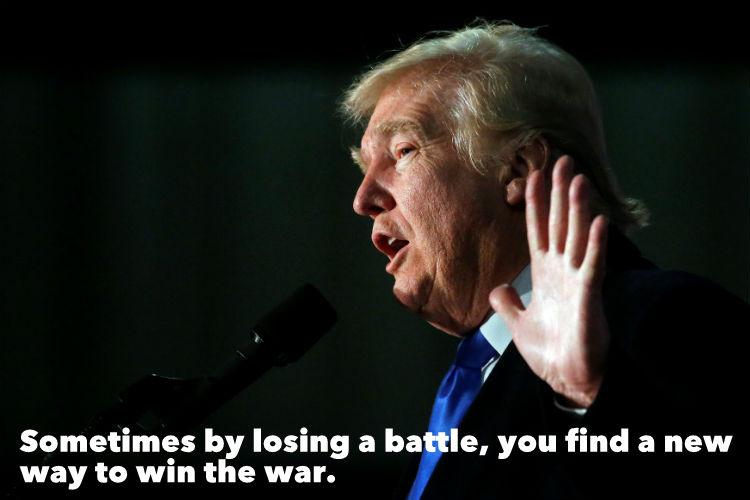 The point is that you only lose when you give up or stop trying. Well said! 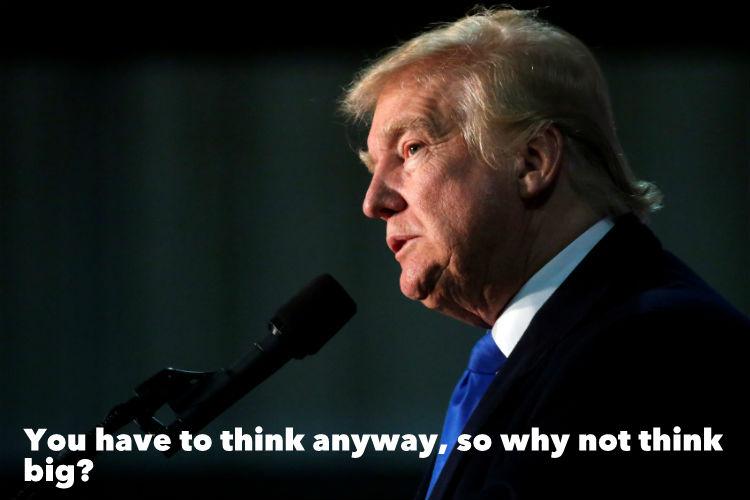 What he really wants to say is think big and be ‘legendary’! 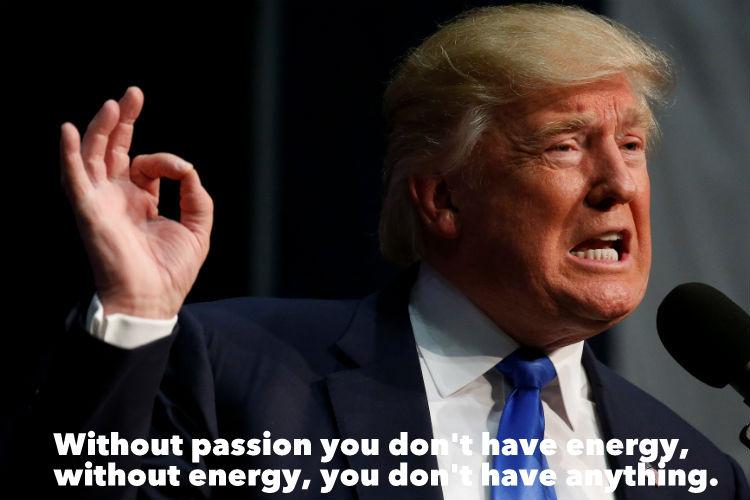 The key to success lies in following your passion. 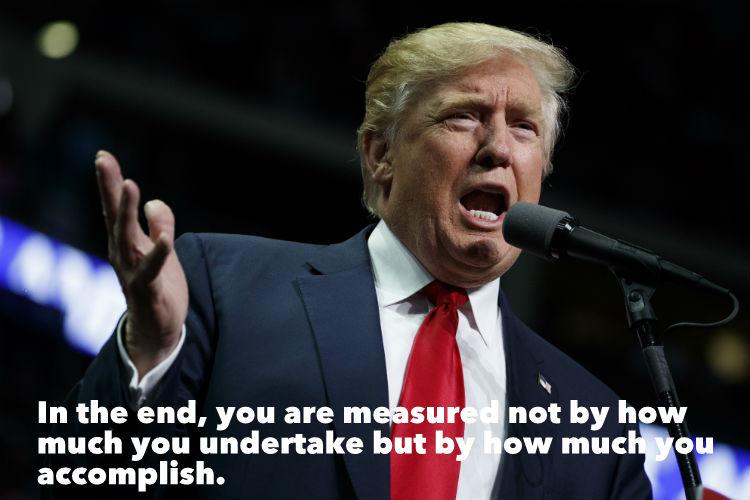 Success is a tough nut to crack. Point duly noted! 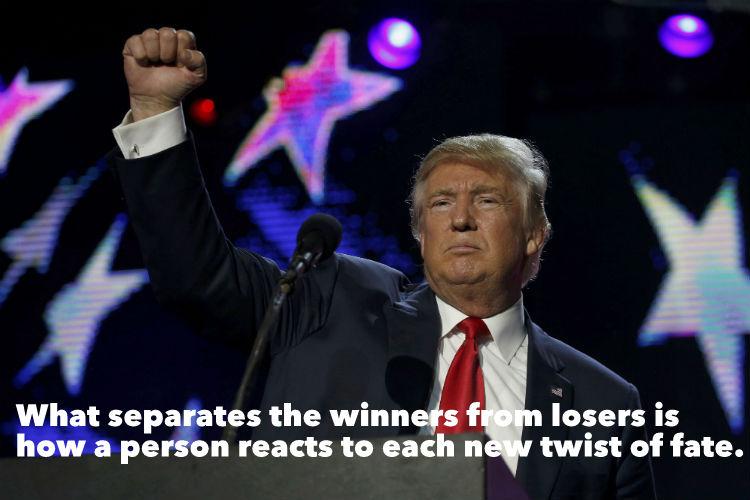 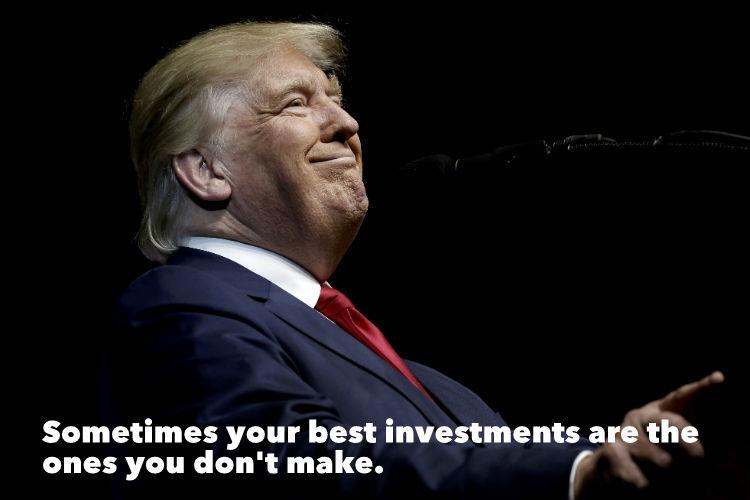 Moral is, take risks but don’t be stupid.