Varun Dhawan has off late been in news for his upcoming projects ‘Judwaa 2‘ and ‘Badrinath ki Dulhania‘ and his career seems like its on a new high. What’s not on the right kind of high though, is his grammar or the grammar of whosoever manages his Twitter account. And when it’s a celeb making such a faux-pas on social media, count on the Grammar nazis to make sure no one misses it!

While Tweeting the first look of ‘Judwaa 2’, Dhawan seems to have gotten a tad bit too excited and forgot to check his tweet for grammatical errors.

Now for those of you who are still wondering what the hulabaloo is still about, Varun Dhawan seems like he had a bit of a hard time differentiating between ‘who’s’ and ‘whose’. Grammar Police on Twitter was quick to spot this and brought it to the actor’s attention.

To be fair, Varun Dhawan was quite sporting about it and admitted to his mistake. But, as luck would have it the acceptance tweet only got him a double jeopardy. It had a ‘your’ in place of ‘you’re’, which by the way is also one of the most commonly made grammatical error ever and landed in on Varun’s plate to add up to his bad grammar day.

Your correct i messed up https://t.co/E0AQjNjj0h

Grammar Police has not yet tweeted back to Varun Dhawan pointing out his second mistake and we are waiting to see if they do. Fans being fans spoke up in Dhawan’s defence and thought it was too petty of Grammar Police to have picked on the actor, but well it was wrong grammar in all honesty. 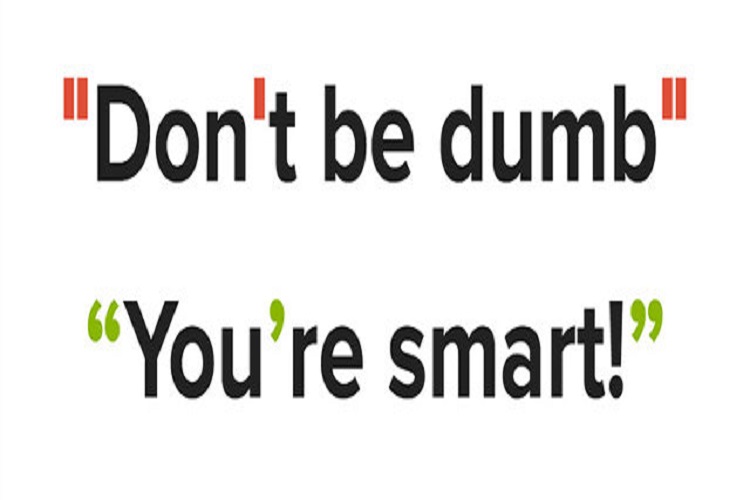 Grammar Police sure take their job seriously and had in the past pointed other people out. While they strive to save English from such grammar crimes, here’s hoping Varun Dhawan does not land himself in a similar soup again.