Every Diwali, we follow some tasteful traditions. Lighting up the house with diyas, hanging up lights and sending out gifts. And then, we follow some distasteful traditions like bursting firecrackers and sharing the same old texts, and images with friends and family. One such forward image which probably takes the title for the most annoying one is that recycled image of the Indian night sky taken on Diwali. 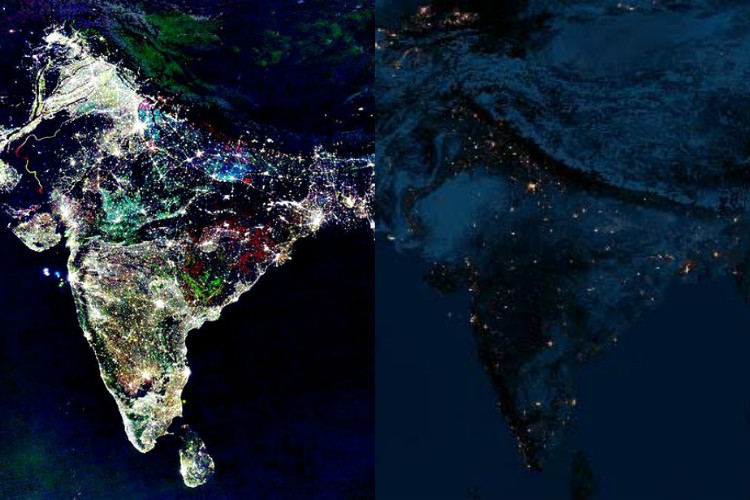 Shared with captions like, “UNESCO shared this on their Facebook page congratulating India’s success on the ban” or “NASA released this image of India, during Diwali 2016. This is the impact of Chinese firecrackers ban” the image has been doing its annual rounds. Seriously man, I’ve got like 20 of those on my phone right now.

I wanna know who starts this every freaking year. It’s not even believable! Sure, NASA has all the time and resources to capture an image of India every Diwali without fail. Apparently, this year, it’s UNESCO that released an image of the Indian night sky after a ban on Chinese products. The image claims to be showing a less radiant India on the night of October 30. Please guys, we all heard the fireworks go into the night as late as 3am. It’s hardly fooling anyone anymore. Try a little harder next time.