Dogs are cute is a massive understatement. They are adorably precious and are supposed to be the happiest creatures on earth. They also mostly like to follow you around the house and to your workplace if you let him/her do so.

And it breaks your heart a little when you have to leave them behind every time you plan a trip or even have to go out to the market for a while. They put on the most pathetic and awfully sad, hard to resist face when you shut that door and walk out.

A similar thing happened with Layza, an 8-year-old miniature schnauzer, who gets extremely anxious every time her owners have to leave her behind.

Since Layza’s owners had to go away for sometime but did not want leave Layza alone, they packed her bag and dropped at her friends’ place for some time. Yep, Layza carried her own backpack with all the essentials in it to her friend’s place. Warning: The pictures will brighten your day instantly. 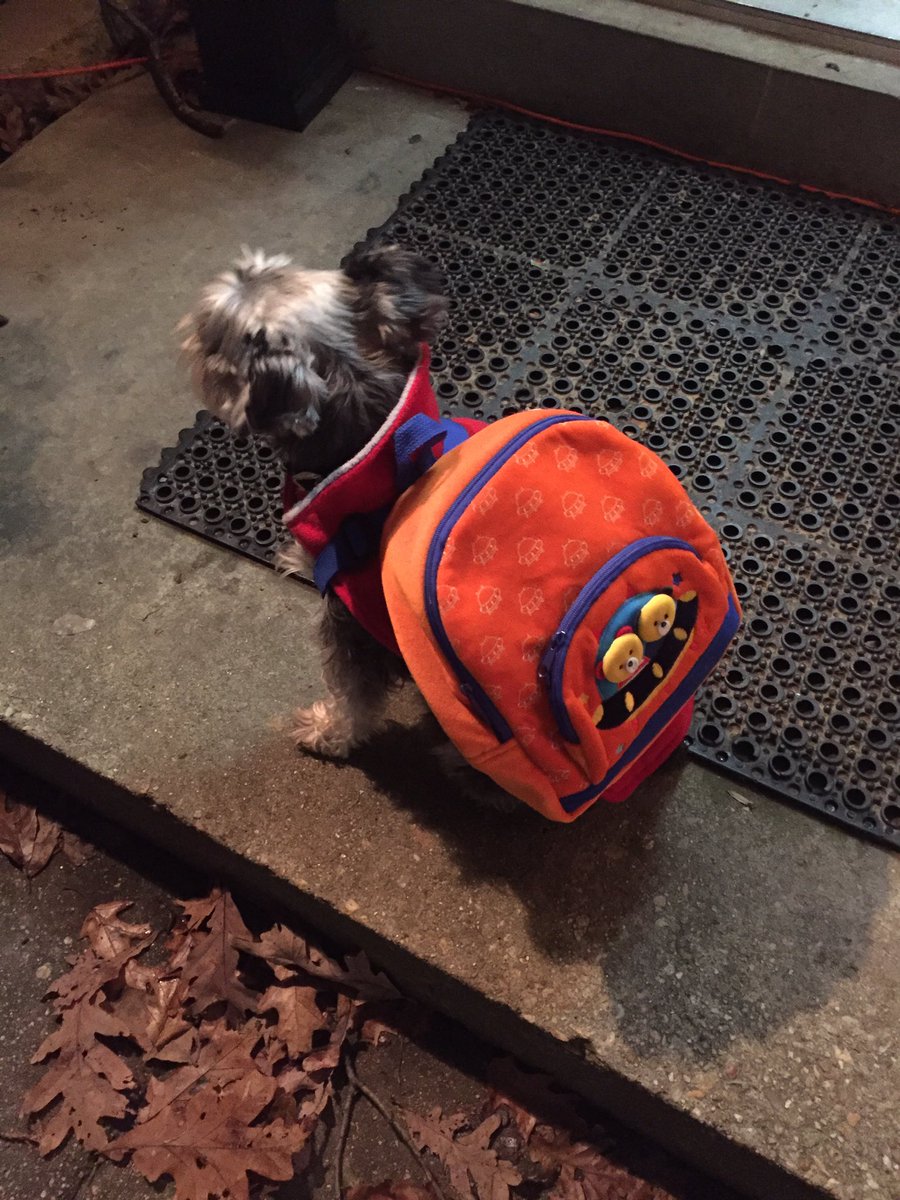 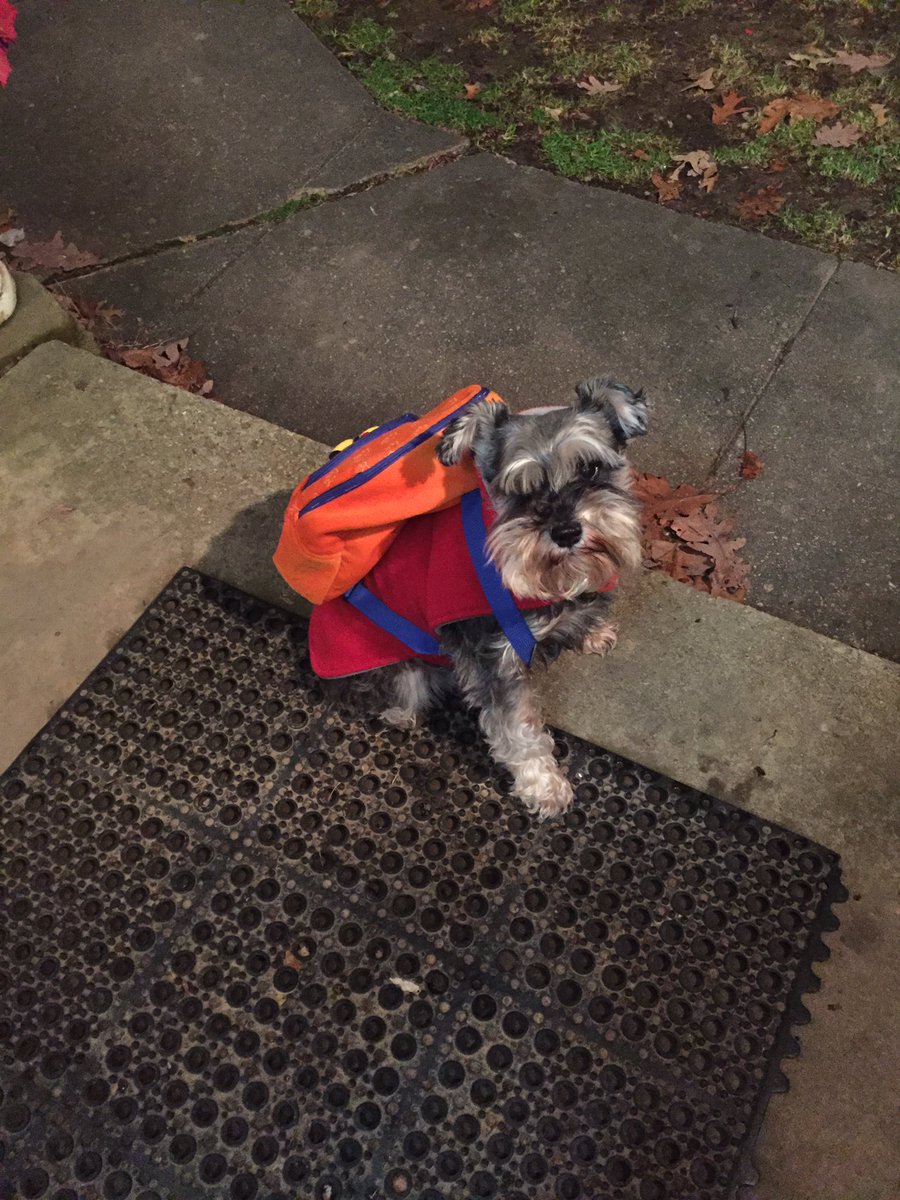 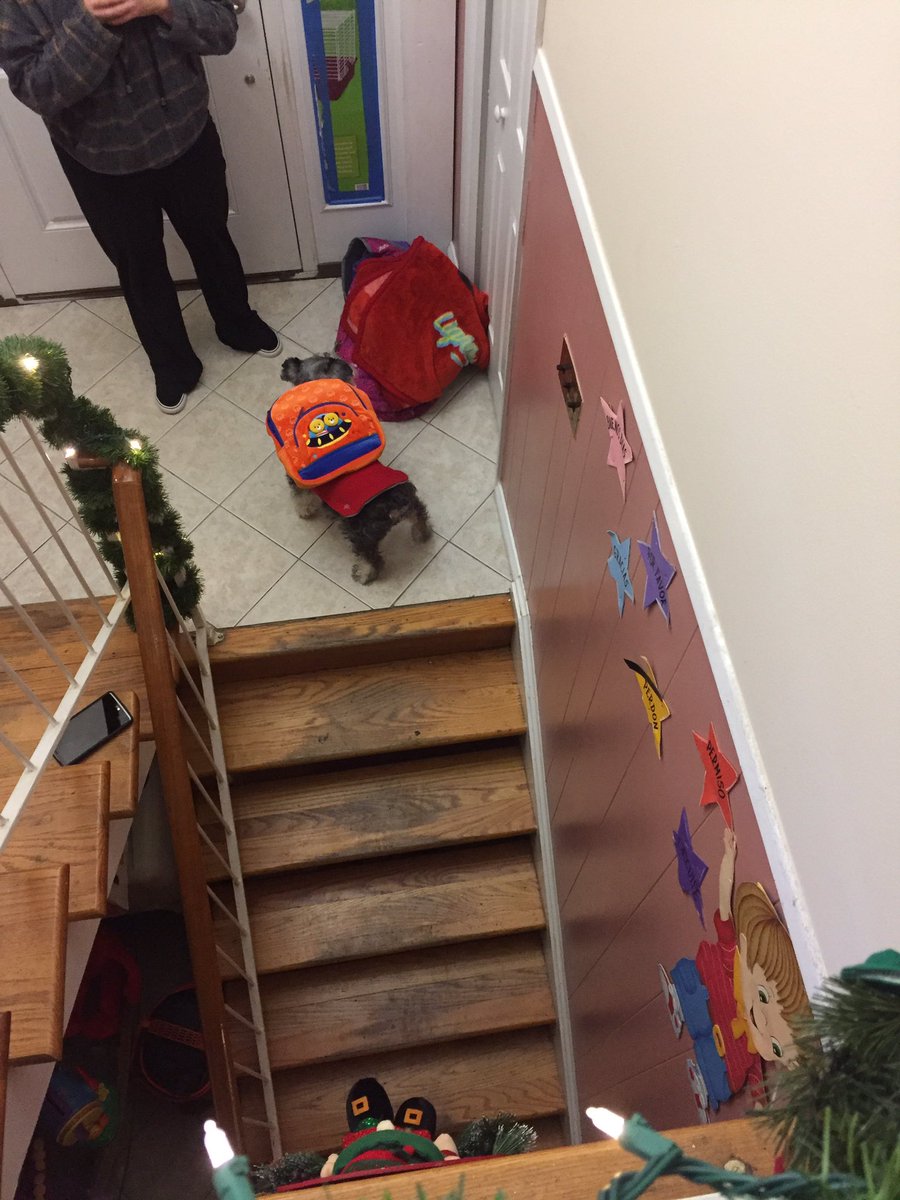 Also, if you’re wondering what’s in the backpack, her owner Marice Vargas, told BuzzFeed News that the bag has some toys, her sweater, her leash and some chew bones.

Obviously, when Marice shared the pictures on her Twitter account, people just could not resist how adorable this whole thing was. We can’t either.

We could not agree more.