If you aren’t living under the rock, you would know the Freudian slip that Bollywood actor Shilpa Shetty had today. Anway for the uninitiated, here’s the story:

The ICSE Board recently made a decision to include pop culture characters like Harry Potter, Tin-Tin and Asterix in their curriculum. A newspaper approached her for an interview on what she felt about the change. Shetty, mother of a 4-year old said, “Even Animal Farm should be included as it would teach little kids to love and care for animals”.

What followed next was a facepalm moment for the interviewer and a field day for Twitter as they trolled Shetty for her unintentionally hilarious interpretation of literary works that would make Shakespeare turn in his grave.

We add our two bits to the madness. Here are 12 hilarious book titles interpreted by Shilpa Shetty that will leave you in splits: 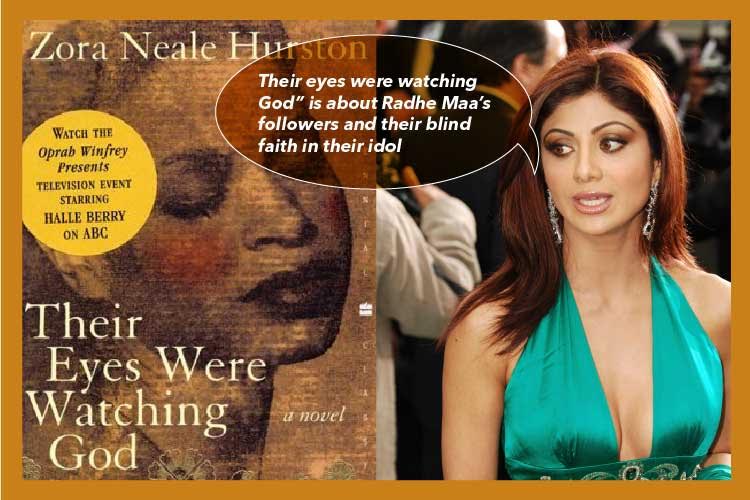 2. The stoner would be susceptible to so many interpretations by the Bollywood actress 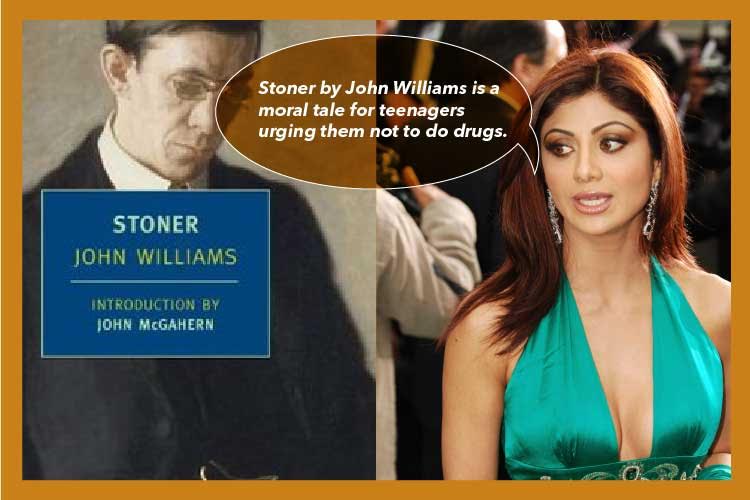 3. We think the American classic  Gone with the wind  written  by Margaret Mitchell would be interpreted this way: 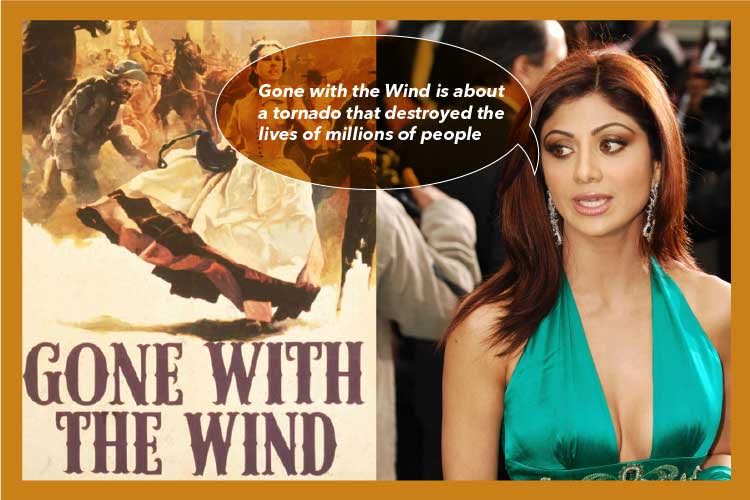 4. And dare we talk about  J. D. Salinger’s Catcher in the Rye 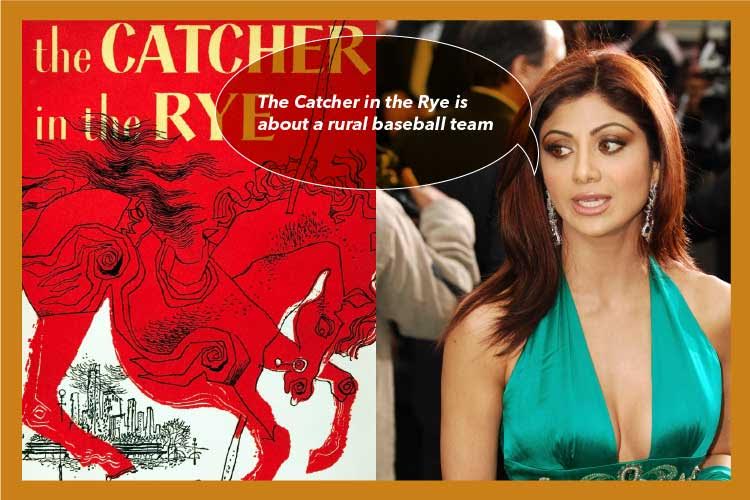 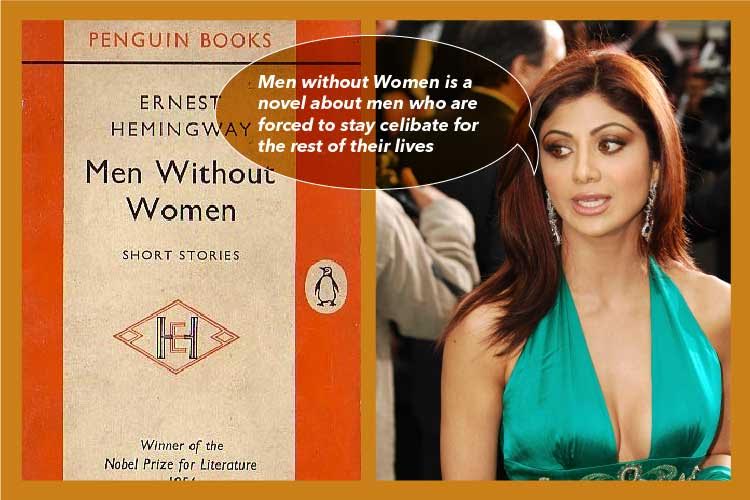 6. One hundred rupees for guessing Shilpa’s thoughts on One Hundred Year’s of Solitude 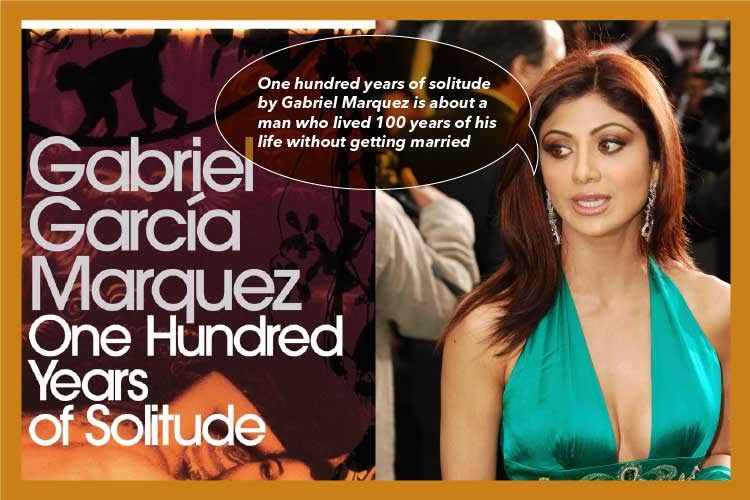 7. Oh no! Please save Khaled Hosseini’s The Kite Runner from Shilpa’s interpretation 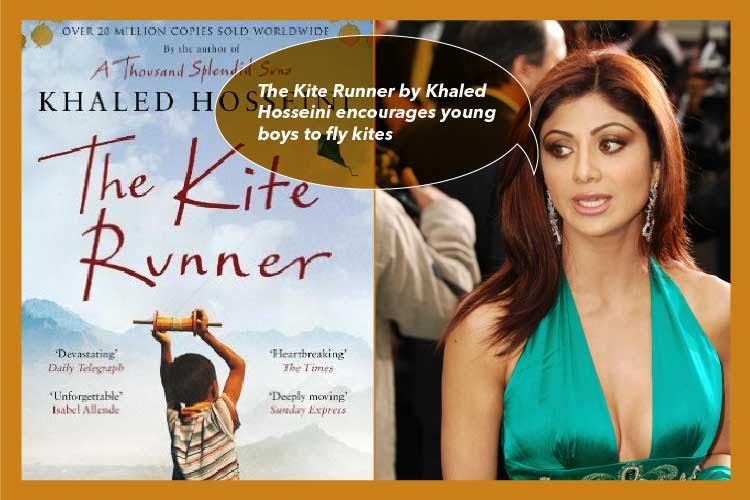 8. What does she think about Ken Kesey’s novel One Flew Over the Cuckoo’s Nest? 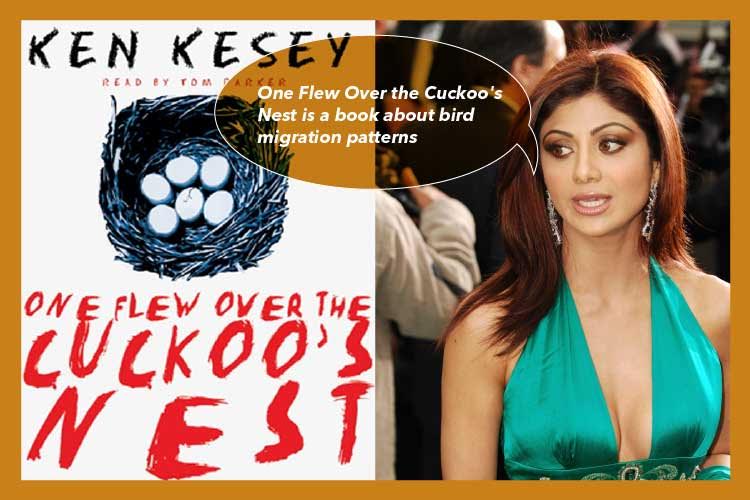 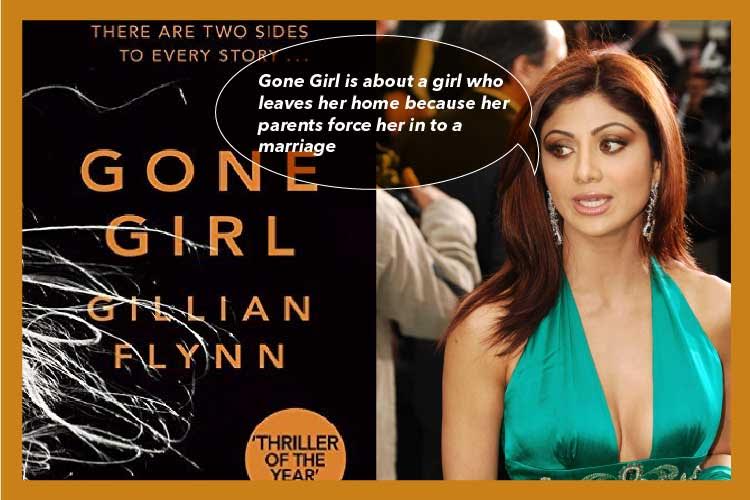 10. The Fault in Our Stars has a rather logical explanation in Shilpa’s minds, as we see it. 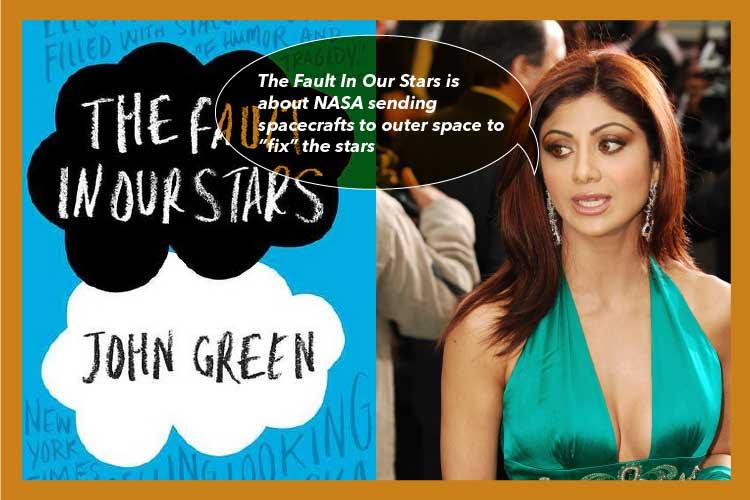 11. If Shilpa had her way, Fifty Shades of Grey would find its way to every pre-nursery school kid’s drawing kit. 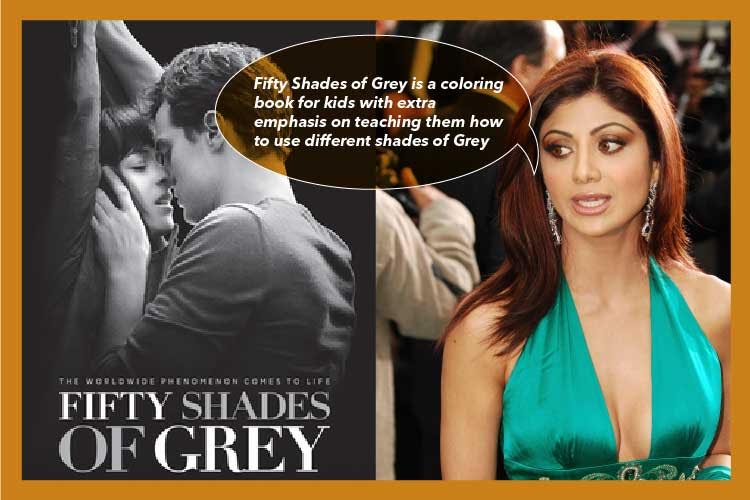 12. Jane Austen’s Pride and Prejudice will get a whole new meaning after this 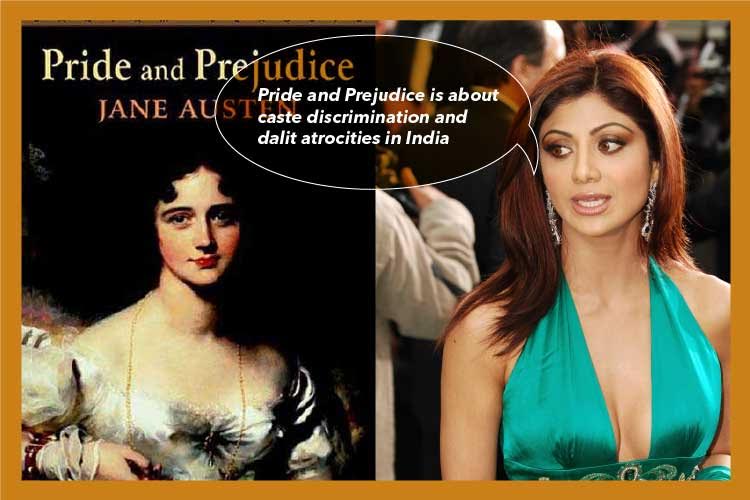 All images designed by Anuj Kohli