Which is the most extensively used and understood the language? No, it’s not English. It’s expressions. Smiles, frowns, tears are comprehended in the same way all around the globe.  These expressions are the easiest way to communicate with people.

The same holds true for the digital world where digital expressions or emojis are used way more than words.  Let’s be real, how many times have you used a thumbs up emoji instead of typing okay or just sent that angry red face instead of telling the person you’re angry. A lot, right?

One thing we Indians are known for is our whacky idioms. Be it yeda ban ke peda khana or gadhe ko baap banana, all our idioms are pretty out of the box. On the occasion of World Emoji Day, we decided to combine these two and come up with emojis for these desi idioms and the results were pretty funny. 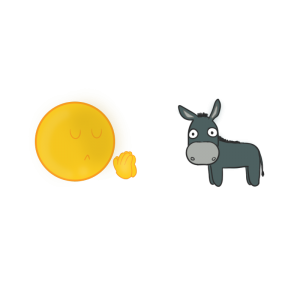 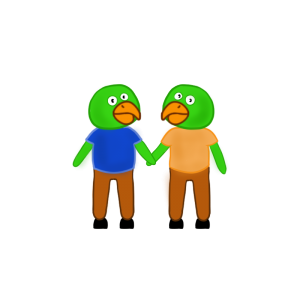 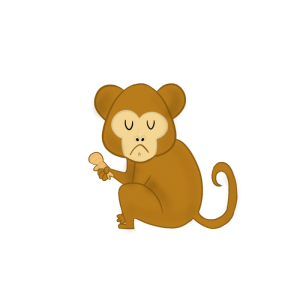 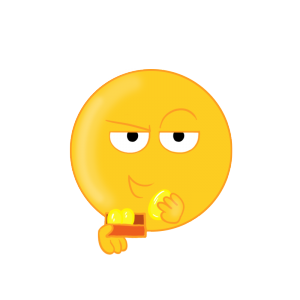 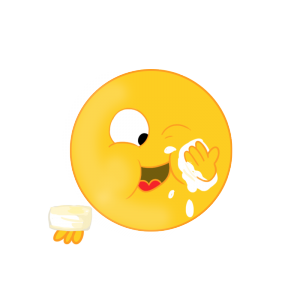 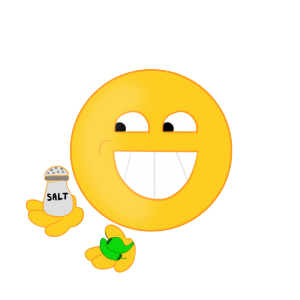 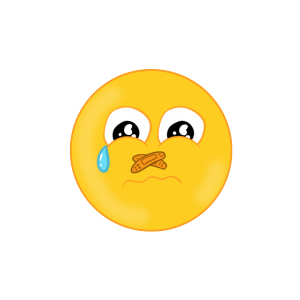 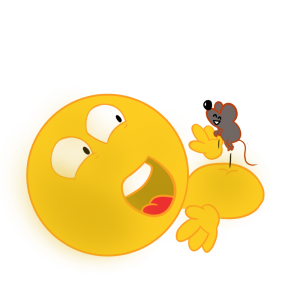 Now that you’ve got emojis for idioms, you won’t need to type them out! Try sending them to your friends and see how many of these would they understand.

Tell us your favorite ones in the comments below!