Chinese electronics giant Vivo on April 27, 2017, launched its flagship smartphone Vivo V5s in India. Priced at Rs 18,990, Vivo V5s will be available on Flipkart and retail stores from May 6, 2017. The smartphone is an upgraded version of Vivo V5, which the company launched last year, and is already up for pre-orders on the e-commerce website.

Talking about the specifications, Vivo V5s is powered by a 64-bit octa-core processor and runs on Funtouch 3.0 operating system which is based on Android 6.0 Marshmallow. The smartphone features 4GB RAM and 64GB internal memory which can be expanded up to 256GB via a microSD card.

The device sports a 5.5-inch HD display along with 2.5D glass and eye protection mode. The dual-SIM smartphone features a 3,000 mAh Lithium-ion battery and a ‘smart-screen-split’ feature that allows users to use multiple applications within the same screen space without having the need to switch between applications. 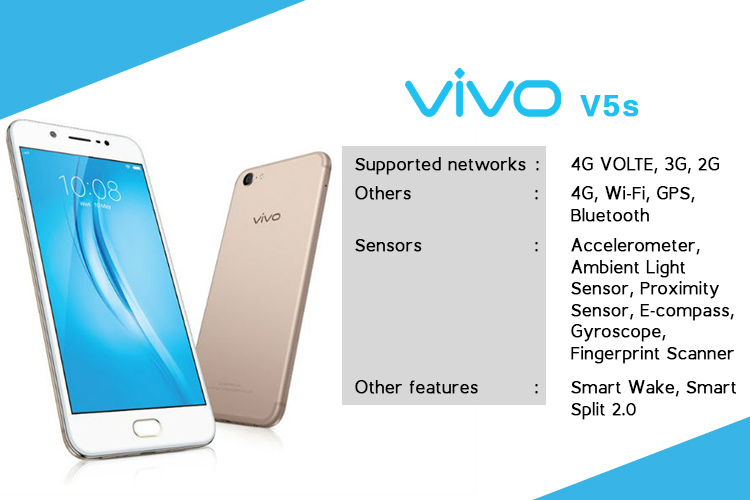 However, the most notable feature of the device is its powerful 20MP ‘moonlight selfie’ camera that has been made for the selfie-obsessed generation. The phone also features a 13MP rear camera, making it an ideal catch for the photography buffs. 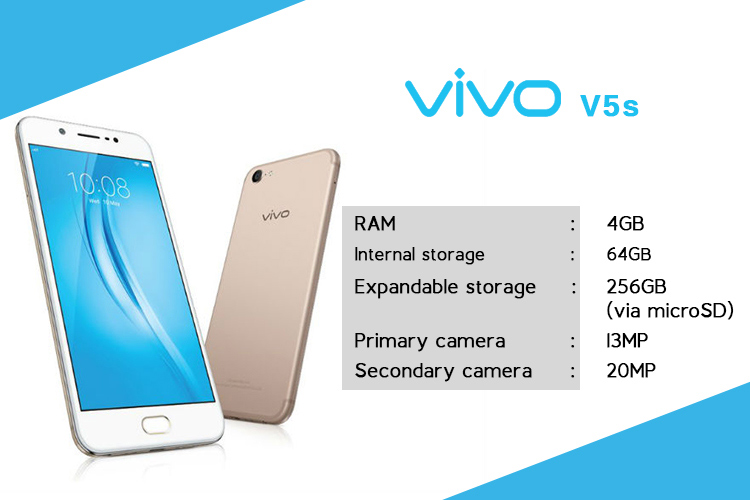 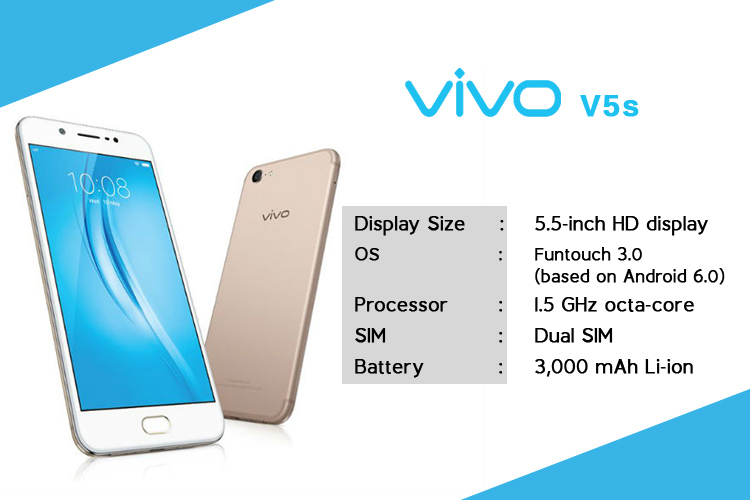