Is having too many apps in your phone making you miserable? Has your life lost its meaning in the infinite scroll of social media apps? Kya aapke toothpaste mein namak hai?

Then you need to long press a few apps on your phone and move them to the bin, and instead download those apps that would actually push you away from the addiction to social media.

Here are 5 new apps that may add colour to your otherwise dull phone:

Launched last month, Google’s Blog Compass aims to make it easier at helping bloggers manage and run their blogs. And with the number of bloggers in India on the rise, it can be a helpful tool. The app tracks visitor information, engage readers, monitors your blog’s Search Engine presence and even finds new topics for you to write. The app is currently testing its beta version in India and is available in both English and Hindi. 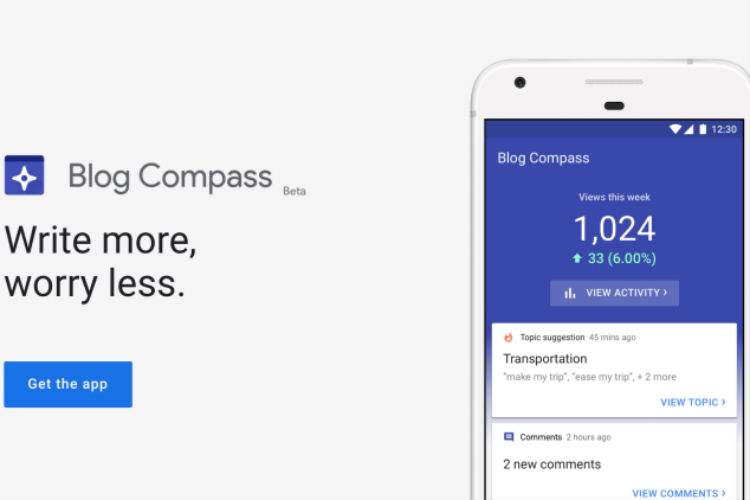 The streaming service has both iOS and Android apps and has a huge collection of DC animated and live action television series, movies, documentaries and even comic book collection. It’s a pandora’s box for DC fans. Though you can get a few services for free, if you subscribe, you can access its unlimited library.

DC Universe is set to launch its first original series, “Titans,” on October 12. 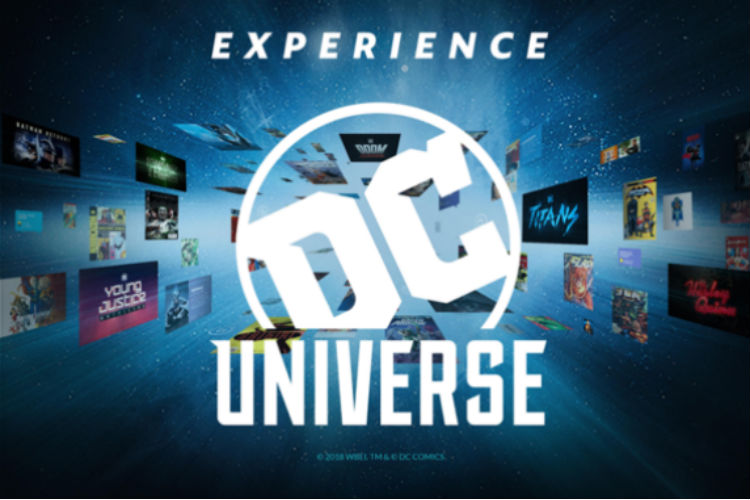 Almost all of the apps developed are designed on a singular assumption: that the user who’ll operate the app can actually see the app. But that becomes a hindrance for the visually-impaired.

Enter Envision AI. The app uses Artificial Intelligence to recognize things and the people around you. The user can teach the app to recognize faces, things, can understand the environment by itself as well as read the text aloud and that too in multiple languages. 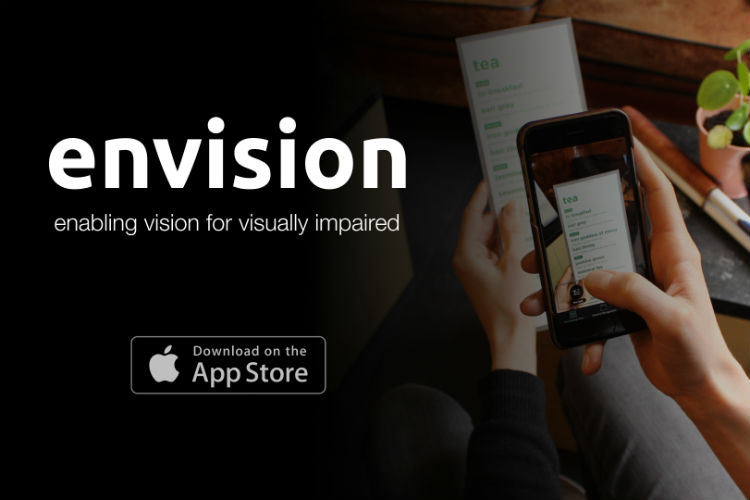 One of the first games to become a global sensation ever since the advent of computers was Prince of Persia. And the game has come back in its primal form — this time on Android and iOS. Designed with retro visuals, sound effects and music, the game is not too different from the original level-based platforming game but is garnering buzz due to the nostalgia the game evokes. 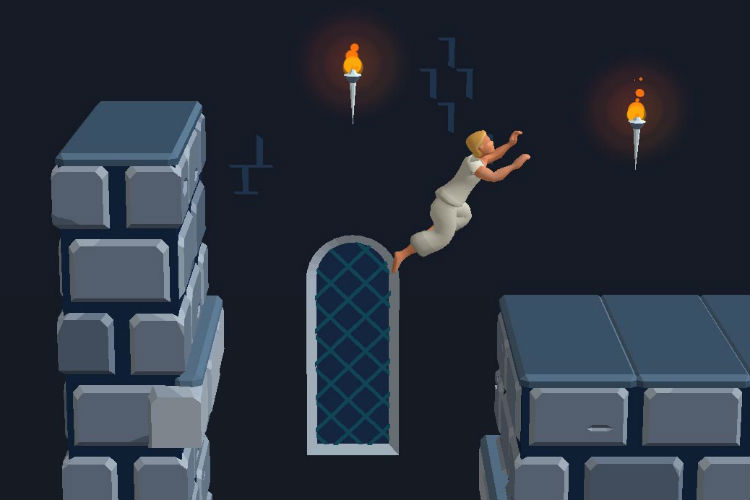 Though Bumble was first released on iOS in 2014, the dating app just recently made its way to India. The app was founded by Whitney Wolfe Herd who was the co-founder of Tinder and sued the dating app for $1 million for sexual discrimination and harassment.

In facilitating communication between heterosexual matches, the app allows only female users to make the first contact with matched male users while in same-sex matches, either person can send a message first. Other than entering the Indian dating scene, the billion-dollar startup made news when actress Priyanka Chopra came on board as Bumble’s partner, advisor and investor.

A new chapter for me! I am so excited to partner with @bumble and @holbertonschool as an investor. I’m honored to join two companies that strive to expand gender diversity in the tech space, and make a social impact for the greater good… let’s do this!! pic.twitter.com/xBdC13XE0n