How did you look 10 years ago? A bit young, a little dishevelled, a lot more confused about where the camera was? It’s wonderful to see how Facebook’s ’10 Year Challenge’ shows the evolution of cameras from 10 years ago, when the only ‘filter’ you knew about was in your coffee-maker. But this challenge, unlike those from last year, might not be as simple as it seems.

According to Kate O’Neill, a tech writer, we might just be inadvertently offering data to Facebook by posting then-and-now profile pictures. As per her hypothesis which has since went viral, the ’10 Year Challenge’ is ideal for any social media giant to capitalise on since it provides a ‘broad and rigorous data set with lots of people’s pictures’. So, if you want to train a facial recognition algorithm on age progression, the platform does not need to mine your profile pictures from 10 years ago, they already have everything they want.

Me 10 years ago: probably would have played along with the profile picture aging meme going around on Facebook and Instagram
Me now: ponders how all this data could be mined to train facial recognition algorithms on age progression and age recognition

One of the biggest critiques of her theory is that there is tons of useless data already available on social media, so the ’10 year challenge’ will just add to the pile. However, according to Neill, we might be unknowingly creating use out of that data as we’re adding context to the challenge by mentioning the year or age. Thus, such a social engineering activity has the potential to carefully curate photos that are ready to be processed. 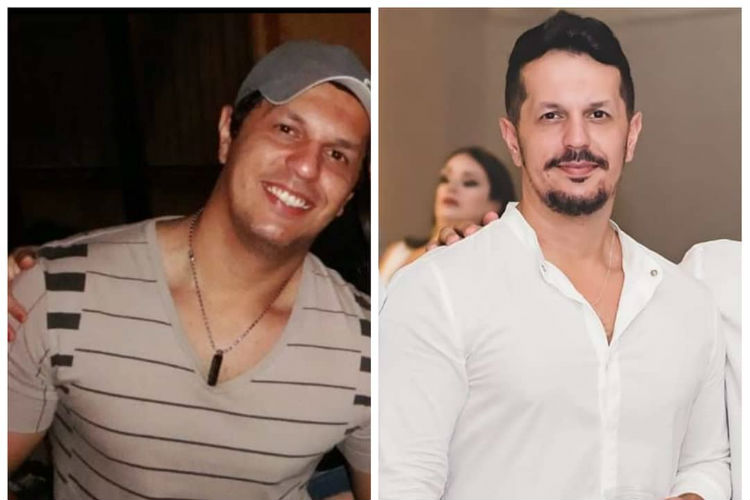 But can that be plausible? Maybe.

Over the last 10 years, technology has become exponentially smart with ever-increasing processing power. We only need to look at our neighbour—China—where sophisticated facial recognition has turned the country into a surveillance state. In India, too, last year, Delhi Police identified nearly 3,000 missing children within a span of just four days. Phones like OnePlus, Pixel and Vivo come equipped with complex facial recognition software that will not unlock your phone unless your eyes are opened.

So what if companies get to determine what your age is?

One word: Ads. Advertising has evolved from generic placements of ads to targetted placements based on your search history and the websites you visit. According to many industry experts, even what you say into your microphone might be used by companies to sell you ads. But age-processing has far-reaching consequences, like healthcare and insurance industry.

Although people are quite divided about the hypothesis:

Interesting… I wonder if data gathering methods are sophisticated enough to look at the uploaded picture, the image file metadata, and the user generated content and combine. Scary thought!

I just think the whole thing is B.S. It misses the point that age is what makes us amazing. Every line, wrinkle, and scar came with a price, a lesson. Not to mention, the game of comparison is a dangerous one.

When you still look the same, no algorithm can be trained.

This feels like Cambridge Analytica and it’s fun personality quizzes all over again, frankly.

You’re not the first person to say so but, to be fair, Facebook already had most of these photos already – mostly timestamped.

Imo if you aren’t literally wearing a mask you should be prepared to relinquish your privacy.