Samsung Galaxy S8 features a bezel-free end-to-end screen that lacks a physical home screen button, giving it the largest possible display area. The glass display unites with the aluminium body, giving the phone a pure and pristine look. Samsung is offering the smartphone in five different colours. Be it Midnight Black, Orchid Gray, Coral Blue, Arctic Silver or Maple Gold, the phone oozes class and style which ever you look it at it.

However,  when it comes to the technical specifications, the smartphone simply fails to impress. Granted there are some remarkable upgradations over its previous models, even so, the smartphone doesn’t offer anything out of the box. Samsung Galaxy S8 is powered by Qualcomm’s almighty Snapdragon 835 processor, making it worth the chase. Another lucrative feature that made a debut is Samsung’s long-rumoured virtual assistant Bixby. You can use it to do pretty much everything on the phone from shopping to booking a cab all without lifting a single finger.

But are super fast processor and a virtual assistant enough for you to shell out such a hefty amount? Let’s dig deeper before you lock your choice.

Galaxy S8 offers 4GB RAM with 64GB internal memory which can be expanded up to 256GB via a micro SD card. However, these features are available in a number of smartphones including Samsung’s very own Galaxy S7 and  Galaxy S7 Edge, Galaxy Note 5 and HTC 10 and that too at a lower cost.

In terms of camera quality, Galaxy S8 offers a 12MP rear camera with an 8MP front camera. The existing smartphones in the high-end bracket including Google Pixel XL and HTC U Ultra offer similar specs. In terms of video recording as well, Samsung’s much-hyped smartphone fails to offer anything beyond the competition. 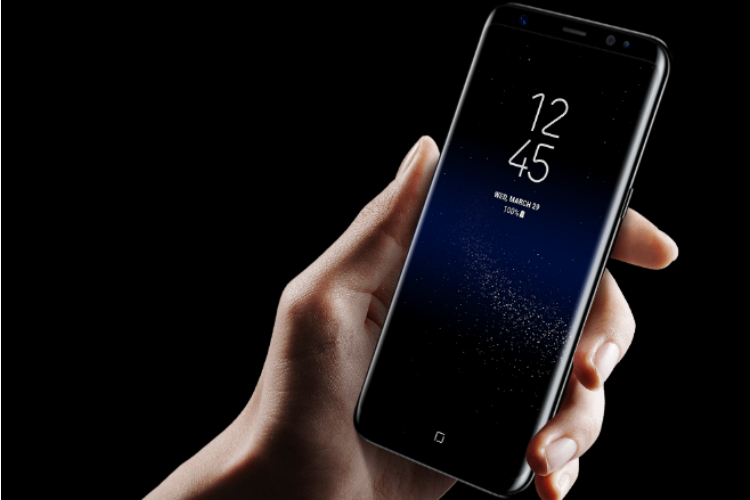 Verdict? If you have been waiting to upgrade your old smartphone with a fancy gadget for a long time, Samsung Galaxy S8 is your pick. However, if you already have a high-end smartphone, you can skip the switch over.