After creating a buzz in the Indian telecom sector, Reliance Jio is all set to launch a phone with all basic 4G features at a speculated price of Rs. 1500. However, earlier rumours were rife that Jio is launching a phone for Rs. 500. The company is launching it as an upgrade for customers still using 2G handsets. Reliance is all set to launch its feature phone under LYF brand on July 21 in India and it is scheduled to roll out in different phases. The company is estimating to sell off 10 lakh handsets of Reliance Jio 4G VoLTE feature phone in its first phase.

TechPP has leaked live pictures of Reliance Jio LYF 4G VoLTE feature phone and it has LYF logo on it. The phone is designed in the standard candy-bar shape and has a 2.4-inch colour screen with a dual-language keypad. The phone has a 2MP rear camera and VGA camera on the front. There is a button in the center for the torch between the navigation keys.  The processor is not revealed but it is speculated to have a 512MB RAM and 4GB internal memory. 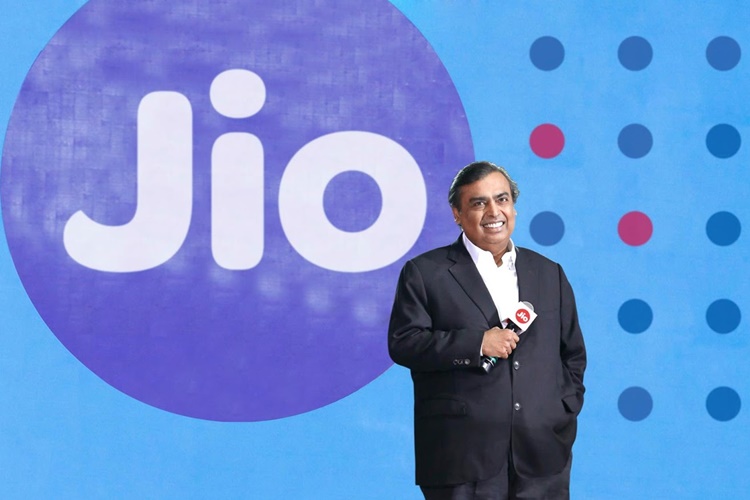 It is a first feature phone that supports an inbuilt voice assistance. The phone will have two SIM card slots with one of them being a nano-SIM card slot and another slot dedicated to MicroSD with an expandable limit up of 128GB.  The device will also support WiFi, Bluetooth, Video calling feature and GPS. The phone will also feature Indian languages and feature like weather-related queries. Apart from these, users can also use Jio suite of apps like Jio TV and Jio Cinema and apps like Facebook, Whatsapp, etc on this phone.

The phone will totally disrupt the Indian mobile market since phones with similar features are available only above the price range of Rs. 3000. However, no concrete information or official statement has been released by the company on the features of the phone. Guess we just have to wait it out and see if the phone fulfills our expectations of almost impossible features at such an unbelievable price.