OnePlus is rolling out OxygenOS 9.0 which includes Pie features just 45 days after Google released the Operating System, becoming one of the first phone manufacturers to do so.

However, not everyone will get their hands on the latest updates. Android Pie is being rolled out in a phased manner. Only a limited number of users will get the update before OnePlus so that they can fix bugs before sending a broader rollout. 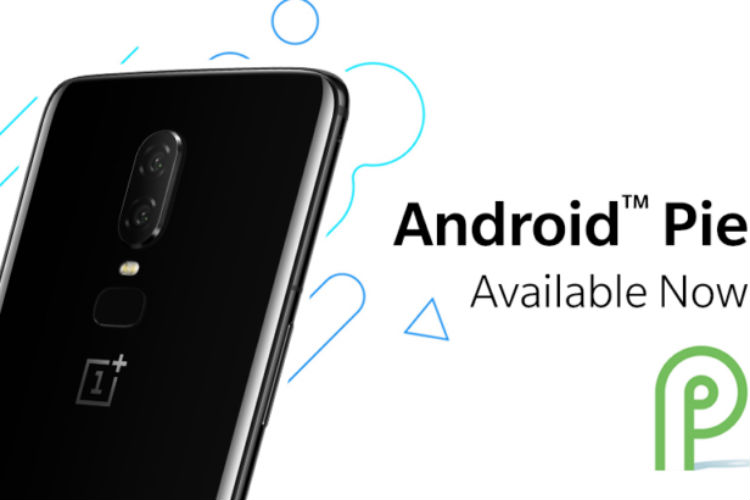 “Using VPN to download this build might not work as the rollout is not based on regions and is randomly pushed out to a limited number of devices.”

One of the features enables indoor-style GPS tracking by determining your location within a building. Another feature is ‘Dashboard’ which breaks down phone usage data to show how you spend time on your device. With people spending a lot more time on their phones before sleeping, Android Pie also introduces the ‘Wind Down’ option which fades the screen to grayscale to help you remember to sleep at the selected time. 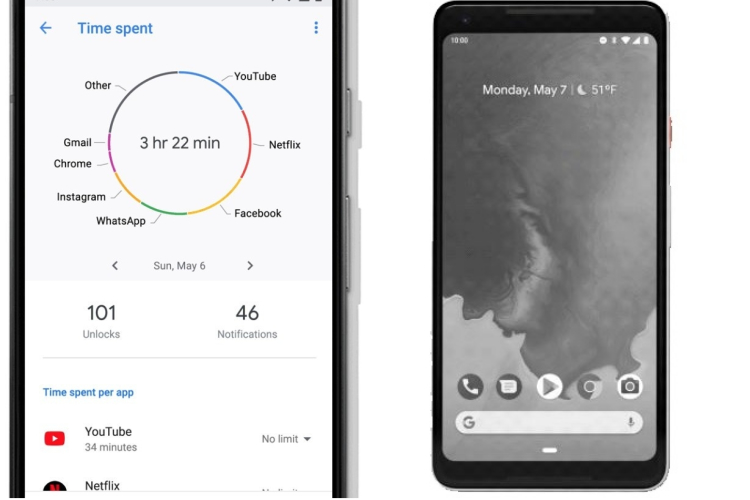 OnePlus will also bring updates focused on gamers such as customizable accent colours and Gaming Mode 3.0 which provides call suspension notification and UI and interaction optimization.

Currently, Android P is available for Google Pixel devices, along with OnePlus 6 and the Essential Phone. The first device to have Android Pie pre-installed will be Sony Xperia XZ3.