The Madurai bench of the Madras High Court lifted the ban on the popular Chinese video-sharing app TikTok on a conditional basis on April 24. Earlier this month, the High Court had issued an order directing the Centre to prohibit downloading the app from Google PlayStore and Apple Store owing to content with abusive language and pornography being uploaded on the app. The bench vacated its interim order on the condition that pornographic videos, as well as content on child abuse and women abuse, will not be uploaded on it.

In an official statement, TikTok said,

“We are grateful for the opportunity to continue serving our users better. While we’re pleased that our efforts to fight against misuse of the platform have been recognised, the work is never “done” on our end. We are committed to continuously enhancing our safety features as a testament to our ongoing commitment to our users in India.” 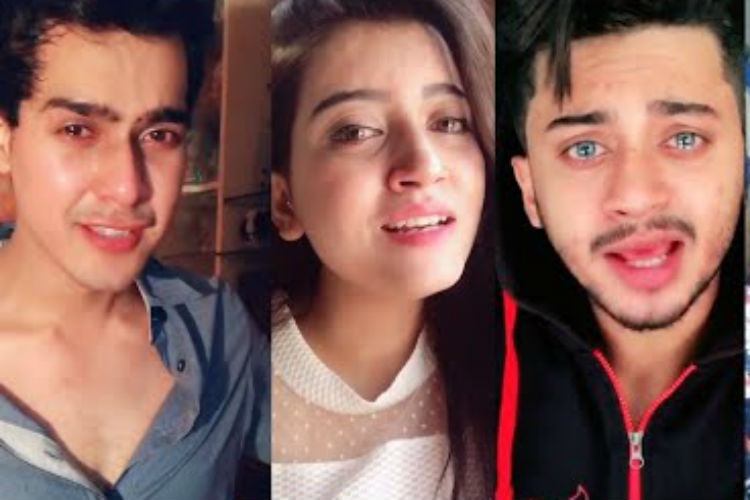 To comply with the order, TikTok has said that the app will shut automatically if a user uploads objectionable content. This will be done through a three-layered monitoring system that included moderation through Artificial Intelligence as well as manual deletions in case of objectionable content. It also informed the Court that nearly six million controversial videos had been deleted.

Earlier, the app’s developer, Beijing Bytedance Technology Co, pegged financial losses of up to $500,000 a day as a direct consequence of the Indian government’s ban. Bytedance also said that the company was at risk of losing around 250 jobs and was close to losing 1 million new users per day

As soon as Madras HC lifted the ban, TikTok users celebrated the development by starting #TimeToTikTok:

#MadrasHighCourt lifts ban on #TikTok
TikTok lovers are like pic.twitter.com/WQzqCNr7SW

Madras high court playing with our emotions like a pro.#TikTokban #TikTok pic.twitter.com/TKqouXTclO

Them Tik Tok actors when they heard that it is #TimeToTikTok again as the ban has been lifted… pic.twitter.com/gdLzGCGNLK

So tik tok is back, with all the silly people, sillier ideas and their idiotic silliest videos. #TimeToTikTok pic.twitter.com/myvwphRcrZ