Did you just buy the latest iPhone after standing for hours in front of the Apple store? Well, the only thing you can do now is invent the time machine, travel back in time, tap on the shoulder of your past self who would be standing in the line and shake yourself till you get in your senses! If you’re one of those extra-dimensional beings who replaced their iPhones with iPhone XS or XS Max by shelling out Rs 1 lakh, here’s the reality: iPhones are not perfect.

In just a matter of a few days, Apple has been rocked by three so-called “gates” (or scandals) which have led many to reconsider their life choices:

Charge-gate
Some users have been complaining that their phones are not charging properly. Termed ‘charge-gate’, the problem is clearly visible in a video uploaded by the popular YouTube channel Unbox Therapy. When the phones are locked and in the idle state, they don’t seem to charge on plugging the lightning cable. However, if you tap on the phone and wake the screen, it starts to charge. 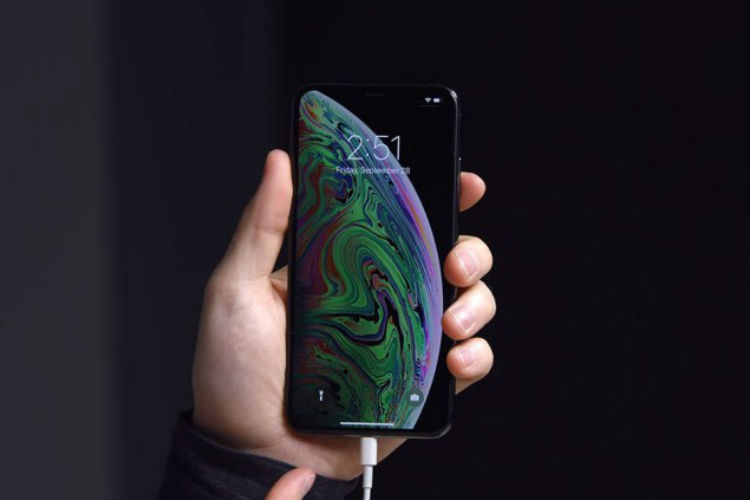 The problem seems to persist with the Max variant more and people are debating whether this is a hardware or a software issue. But, according to this Reddit thread, other users with older devices are also facing the same issue. Though Apple hasn’t confirmed whether the issue exists, it has released a fix that is yet to reach iPhone and iPad users.

The iPhone XS Max charging problem is real. This and much more in my upcoming review!!! #ChargeGate #iPhoneXSMax pic.twitter.com/YWRtYw2xYJ

‘Beauty-gate’
The selfies clicked on these two phones appear to smooth out the skin and reduce the shadow details. This effect is similar to “beauty mode” in other phones. Unbox Therapy made a video about this as well. According to him, there’s no option to switch it off and this “beautification” of selfies will happen whether you like it or not. However, this only happens indoors or in low light situations. Apple has declined to comment on this.

Got the iPhone xs max, absolutely obsessed with it and it’s incredible, buuttt this front camera.. fishy. Front facing vs back camera #beautygate pic.twitter.com/8dyR27DgkI

Though Apple is not confirming any of these, it has started to roll out patches that may correct these blunders. But well, you just paid around Rs 1 lakh for these inconveniences so…have a good day!