Facebook came under fire last year after it was revealed that the personal data of millions of users was compromised through the firm Cambridge Analytica during the 2016 US Presidential elections. And now, as it turns out, Google is no different either. After keeping quiet about it for six months, Google revealed that the personal data of up to 500,000 users were affected due to a software bug in its social media platform Google Plus.

Google has now shut down Google Plus.

In a blog post, Google revealed that a software glitch in the social media site gave outside developers potential access to private Google+ profile data between 2015 and March 2018, when internal investigators discovered the issue and fixed it. However, it did not inform users about the bug till just now and has consequently shut down the social media platform. 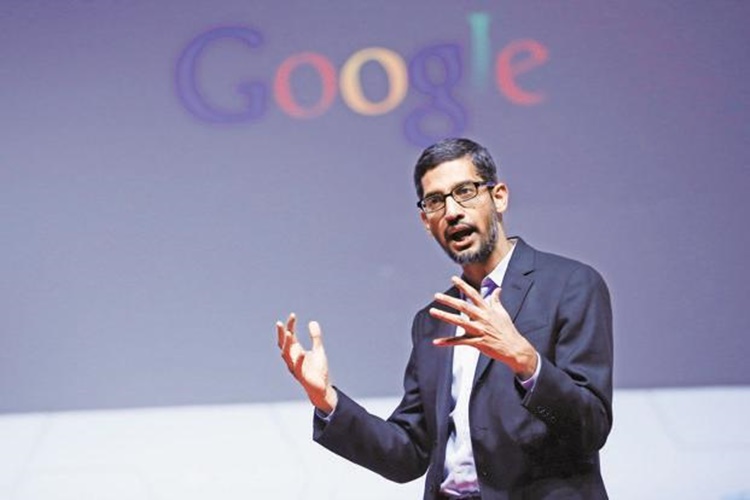 According to the Wall Street Journal, Google CEO Sundar Pichai was briefed about the issue and on the plan not to notify users after an internal committee had reached that decision.

However, Google has denied having found any evidence of data breach:

“This review crystallized what we’ve known for a while: that while our engineering teams have put a lot of effort and dedication into building Google+ over the years, it has not achieved broad consumer or developer adoption, and has seen limited user interaction with apps.”

The affected data is limited to static, optional Google+ Profile fields including name, email address, occupation, gender and age. However, privacy activists like Jeff Chester of the Center for Digital Democracy have termed the delay “a digital coverup”.