A man in Peru divorced his wife after he spotted her cuddling another man on Google maps. The man was looking for directions on Google Street View in Lima when he came across an image of a man resting his head on a woman’s lap. Though both their faces were blurred, he noticed that the woman’s clothes were similar to his wife’s. He then confronted his wife and eventually, divorced her. According to The Peruvian National, the woman and her lover were caught by the Google Street View car camera in 2013 and she confessed to having had the affair when confronted.

It’s far from being the only bizarre incident that was caught by Google Maps: 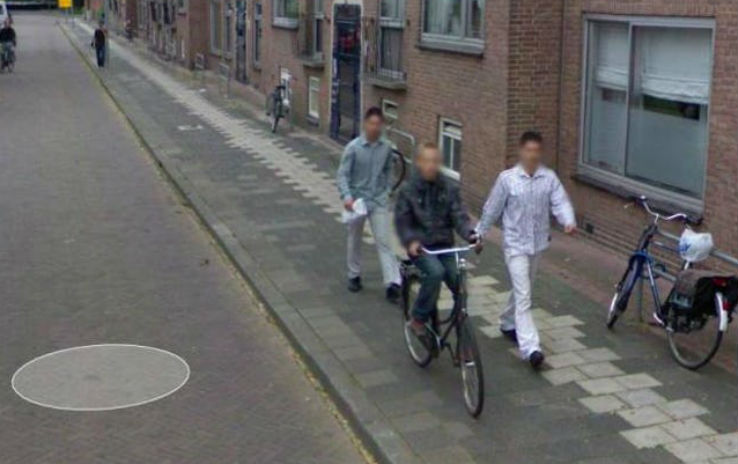 A 14-year-old boy’s bike, wallet and phone were stolen in broad daylight in The Netherlands in 2014. The police could not find the thieves but the boy did…by just browsing through Google Maps. He came across an image of a couple of boys catching up on him, just before they had robbed him. So he reported it both to the police and Google, and eventually, the criminals were nabbed.

2. Coca-Cola on a mountain 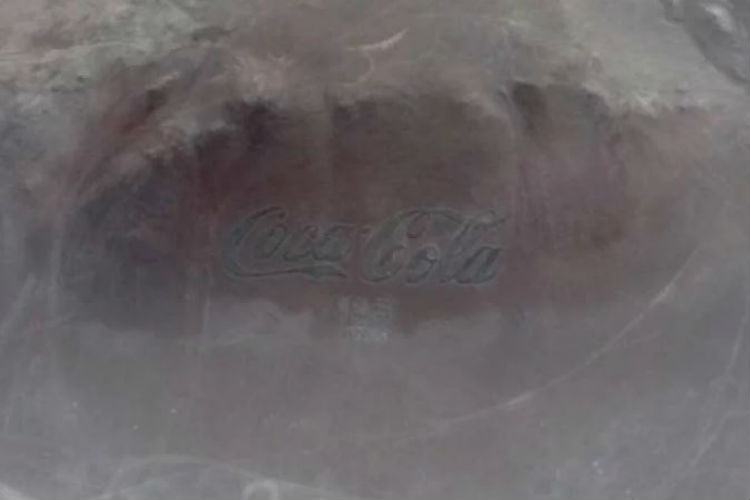 Somebody found an impression of Coca-Cola on a mountain slope in Chile while casually browsing through Google Maps. As it turned out, people commemorated the 100th anniversary of the soft drink makers by designing the logo with 70,000 empty bottles of Coke. 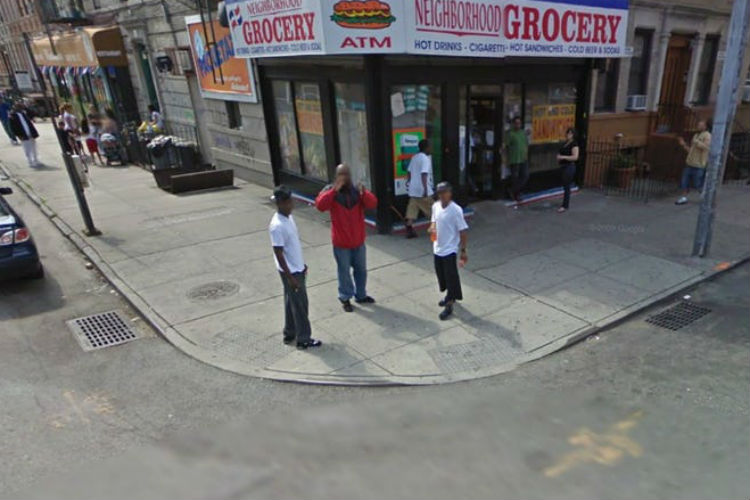 The police in Brooklyn, New York were intrigued by an image of 3 people shouting at the Google car. Though they were not committing a crime, they were known to be local drug dealers. So the police arranged a sting operation at the same corner and caught them red-handed. And this lead to the police uncovering a larger ring of criminals. 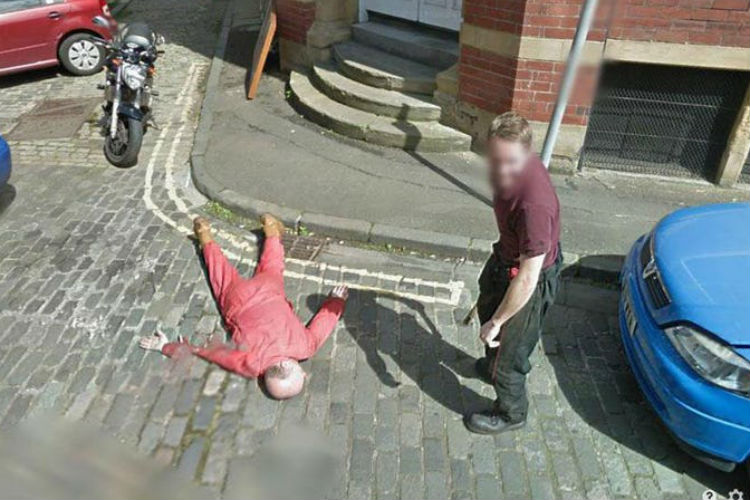 People called on the police in Scotland when they came across the picture of a man axing another guy to death. As it turned out, it was a pair of local mechanics who saw the Google car coming and decided to play out a prank. 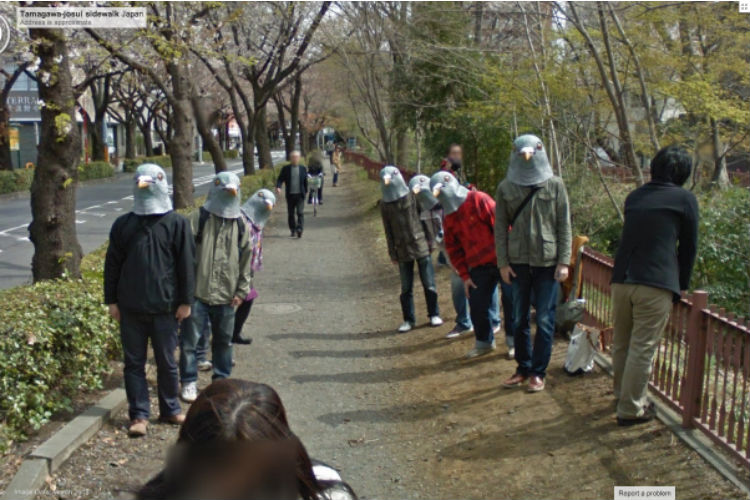 A group of art students in Tokyo, Japan decided to play a prank on the Google Street View car by dressing up as…pigeons. They “caught word” that Google’s camera would be in the area so they dressed accordingly.