Your Facebook News Feed is going to get noisier as the social media giant has unveiled a brand new plan to make its platform video savvy. The company has for long believed that videos are the next big thing on social media and it has been pushing videos on its platform for quite some time now. And now it has upped its ante by introducing sound to your News Feed.

In case you’re wondering then no, you won’t be listening to violins every time you open your Facebook app anytime soon. On the contrary, the videos that up until now have been playing on mute mode will play with sound in your News Feed. While this could save some from manually upping the volume, for others it could mean hitting the mute button every time a video play.

Though you can keep your smartphone in silent mode to watch videos without sound, there’s another way of eliminating this problem completely. So, if you are the kind of person who prefers watching videos without the sound, follow these steps: 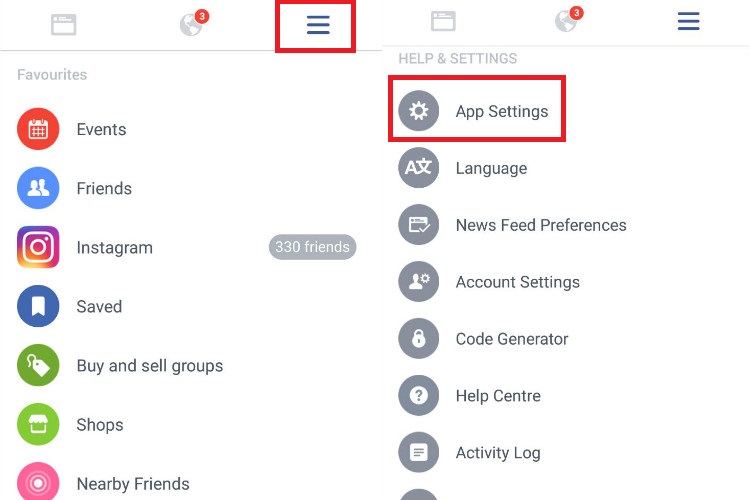 Step 1: Tap on the ‘Side Menu’ option in your Facebook app
Step 2: Scroll down and tap ‘App Settings’
Step 3: Tap to turn ‘Videos in News Feed Start With Sound’ on or off

ALSO READ: Here’s why Facebook’s latest updates are a bundle of joy 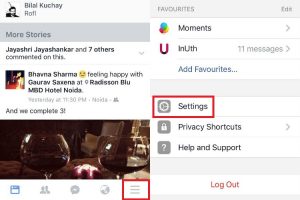 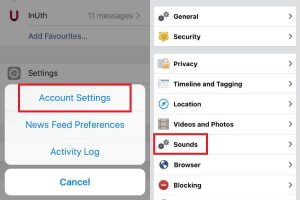 Step 1: Tap on the ‘Side Menu’ option in your Facebook app
Step 2: Scroll down and tap ‘Settings’ > ‘Account Settings’ > ‘Sounds’
Step 3: Tap to turn ‘Videos in News Feed Start With Sound’ on or off

Tip: You can also control the volume of the videos you see as you scroll in News Feed with the sound settings of your mobile device.